Future : For us and for you! | Uncategorized | Workshops 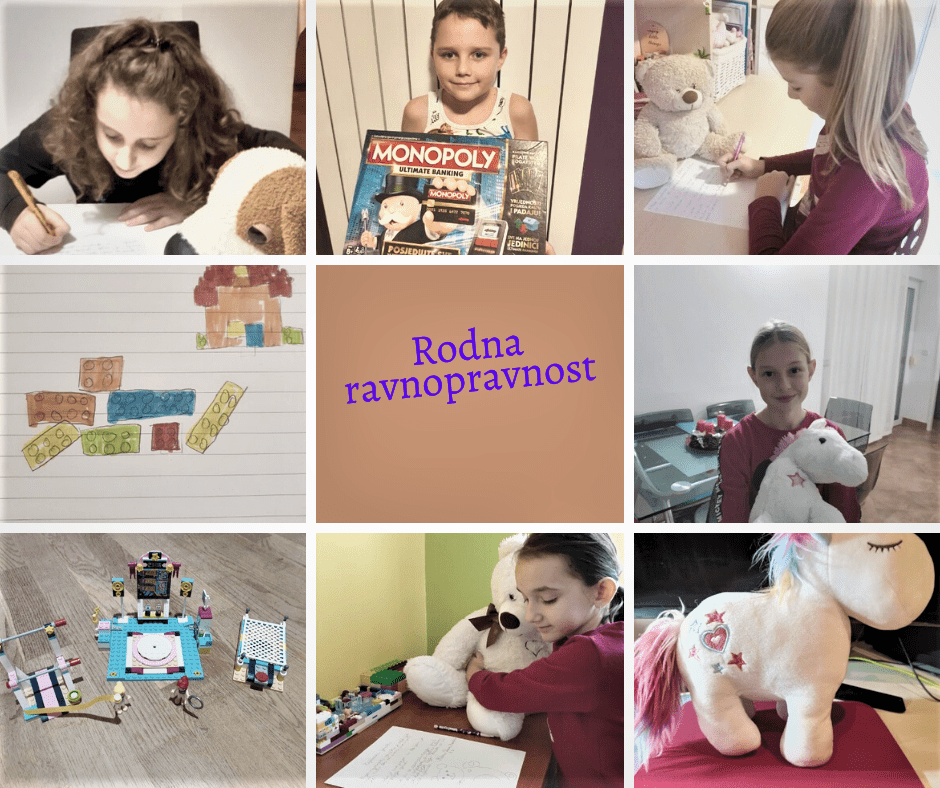 A workshop on gender equality was held

We held another workshop for students as part of the training program on sustainable development – this time on the topic of gender equality. In accordance with epidemiological measures, we conducted the workshop online.

Through the workshop, the purpose of which was to raise awareness about gender equality, the fourth-graders had the task of presenting their favorite toys and answering questions related to stereotypes about “male” and “female” toys. Students agree that there are no toys intended exclusively for girls or boys, but all children’s toys are intended for those who want to play with them, and that “there is no law” that prescribes that some toys are only for girls or boys. Through the tasks, the students, together with their parents, thought critically and led a discussion on the topic.

Other topics of sustainable development will continue to be implemented online, and some of the topics that follow are related to quality education, environmental protection, community partnership, economic development and others.