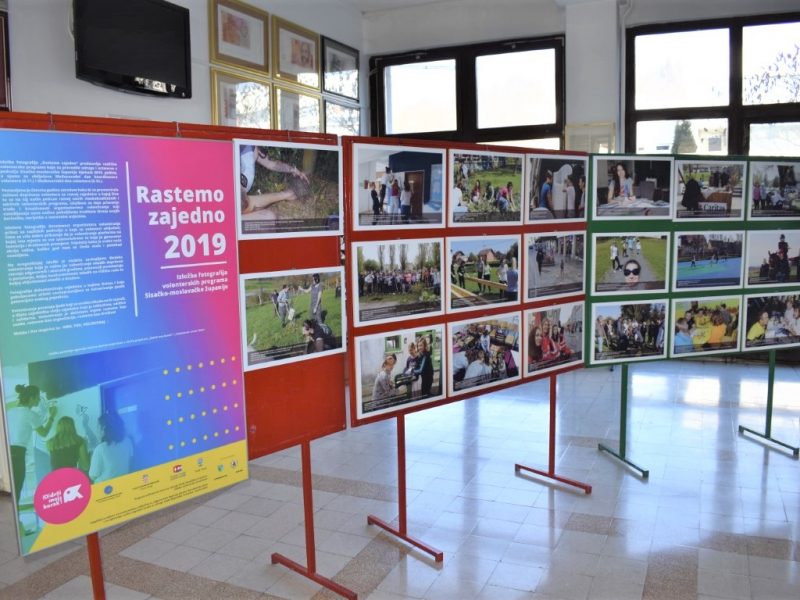 Exhibition “Growing Together” was opened in Hrvatska Kostajnica, Croatia

The traveling exhibition “Growing Together” presents various volunteer programs implemented by associations and institutions throughout 2019, and was placed in Hrvatska Kostajnica on January 24, 2020 at High School Ivana Trnskoga in Hrvatska Kostajnica. Exhibition was opened on International Volunteers Day last December.

At the opening, the present was greeted by the Headmistress of the school, Ms. Olga Miocevic, educator Mirela Majstorovic, and introduction to the exhibition was given to us by ALD project manager Sisak Tamara Usedovic.

The exhibition is open for the next month, and can be viewed at Ivan Trnski High School Hrvatska Kostajnica in the school hall from 8:00 to 14:00 every working day.

The exhibition is part of the project activities:

“Follow My Steps! – Youth for a Sustainable Community” Co-financed by the Office for NGOs of the Government of the Republic of Croatia through the Swiss-Croatian Cooperation Program. It is implemented by ALD Sisak in partnership with Sisak – Moslavina County, Sisak Gymnasium High School and High School Ivan Trnski Hrvatska Kostajnica.

Sisak Volunteer Center co-financed by the Town of Sisak and implemented by ALD Sisak. 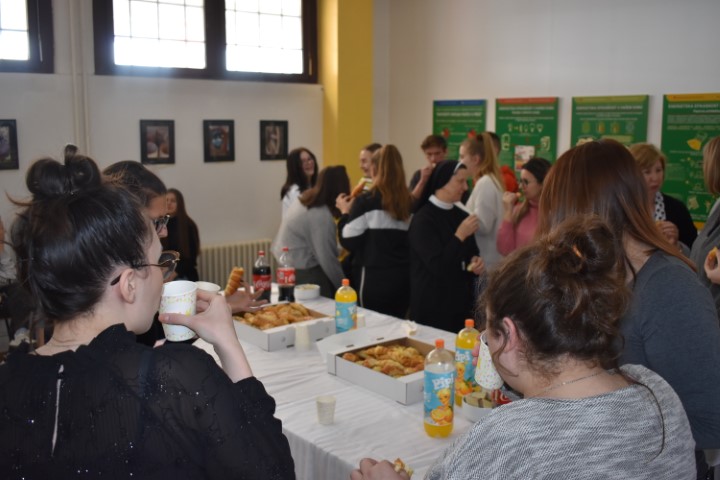 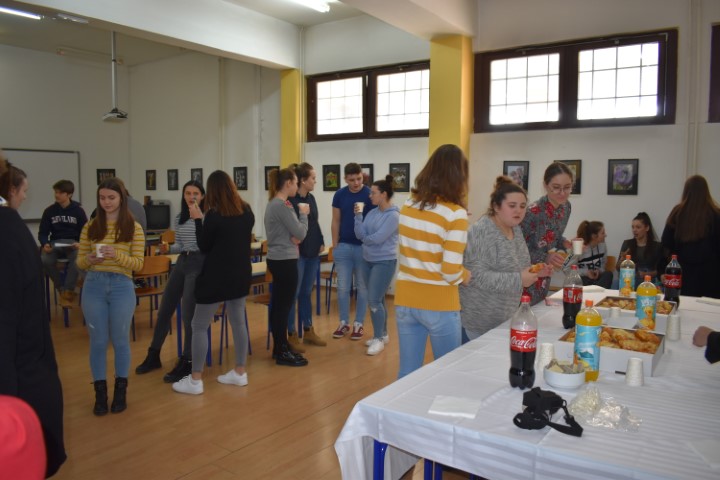 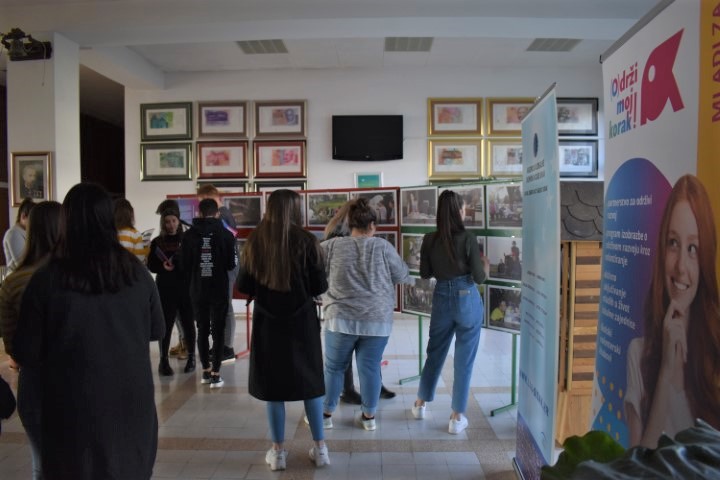 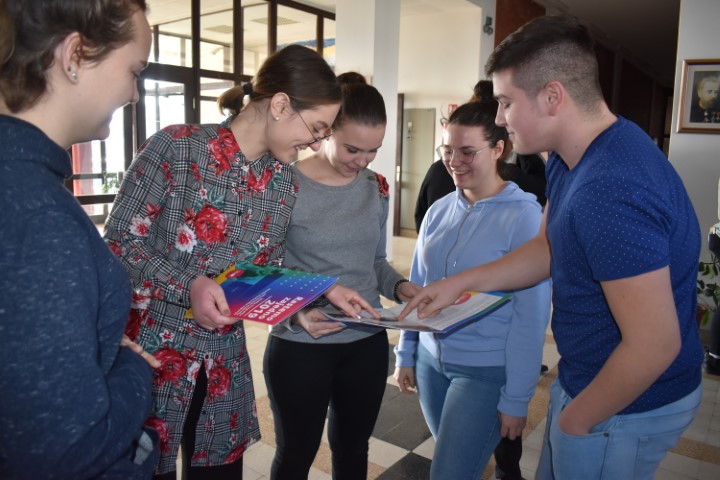 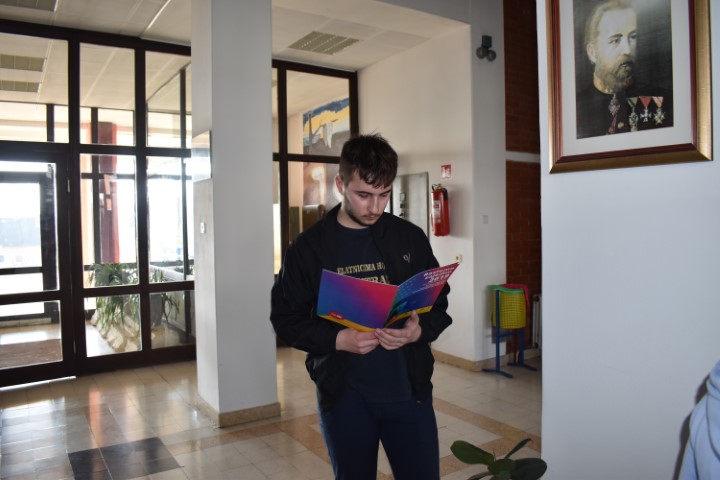 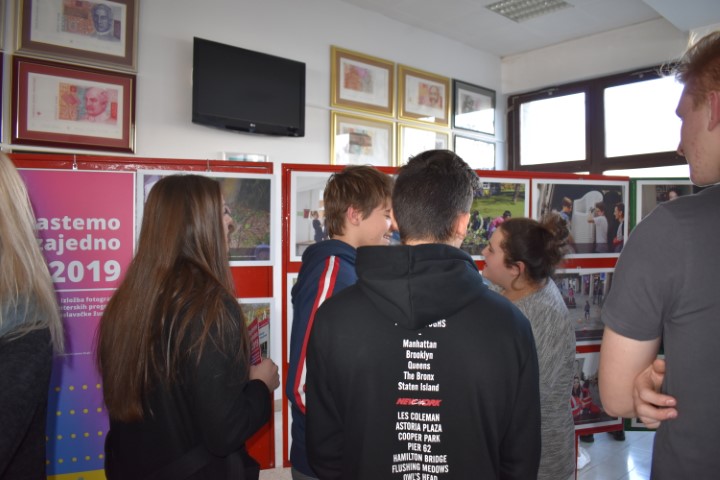 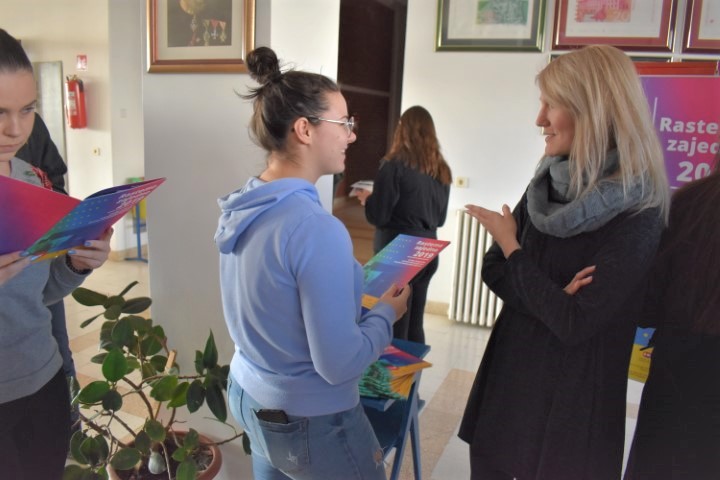 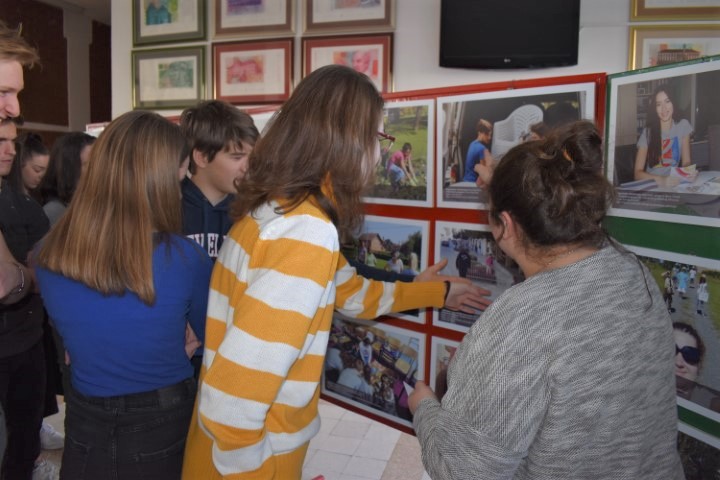 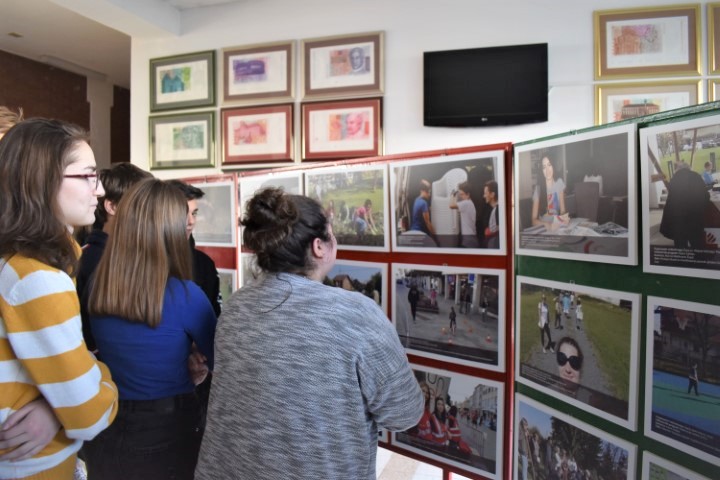 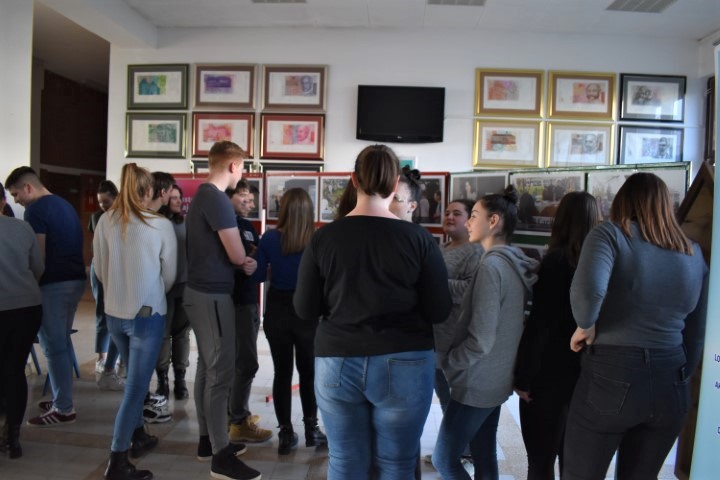 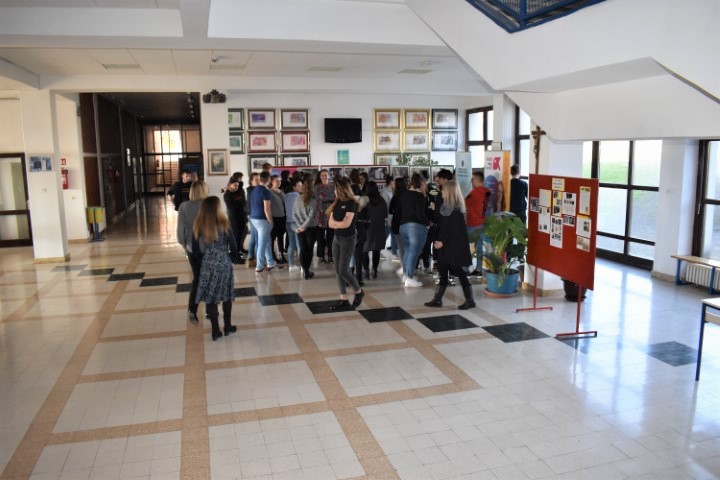 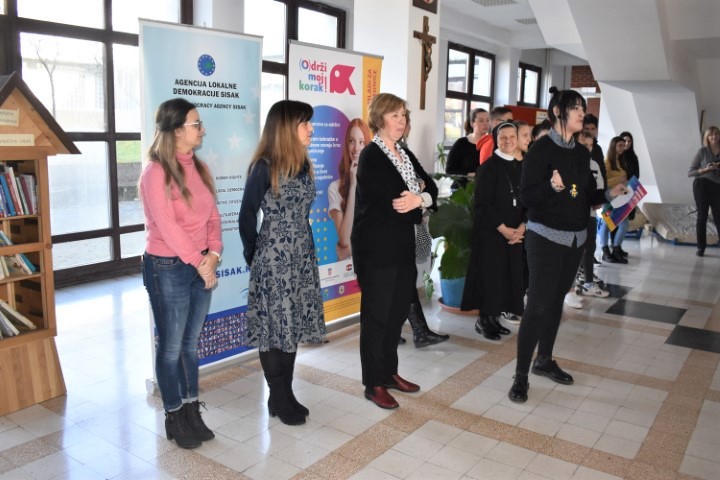 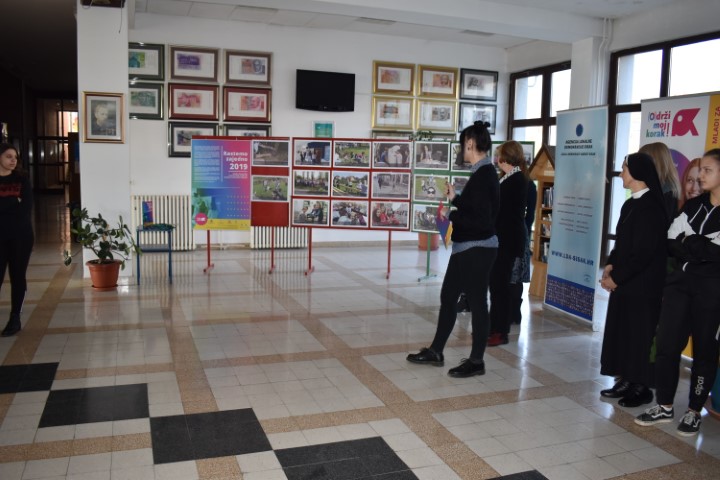 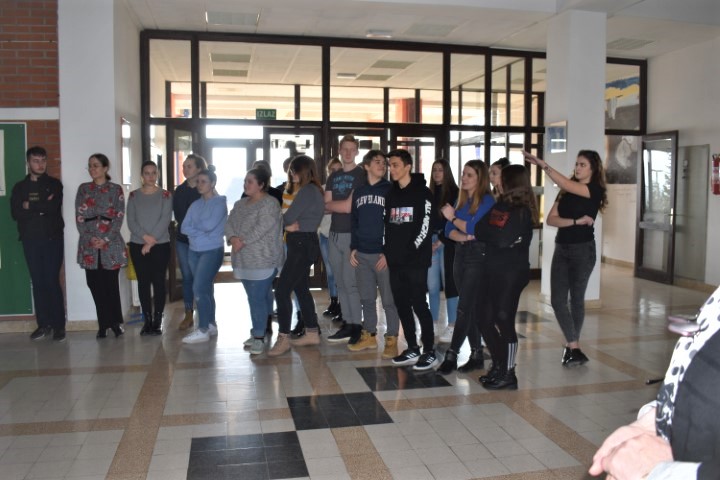 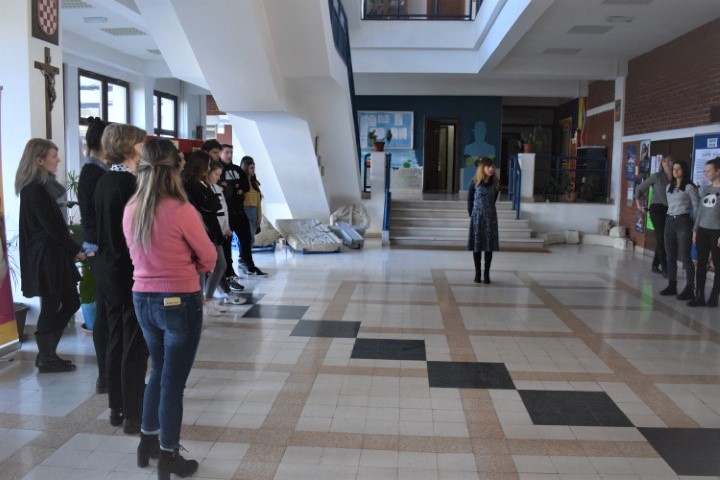 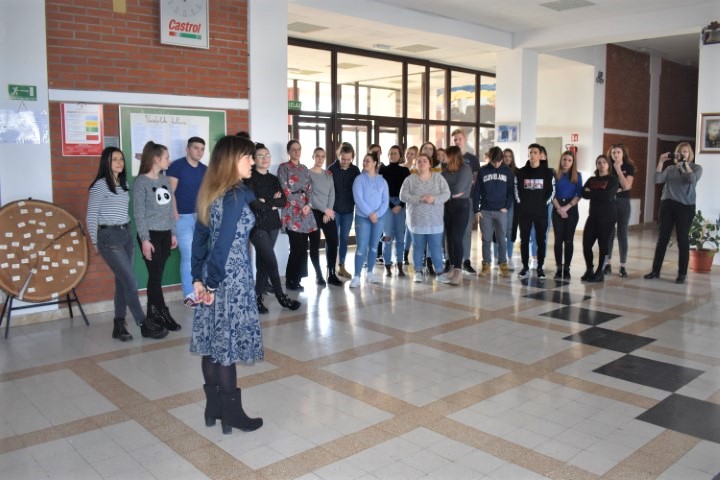 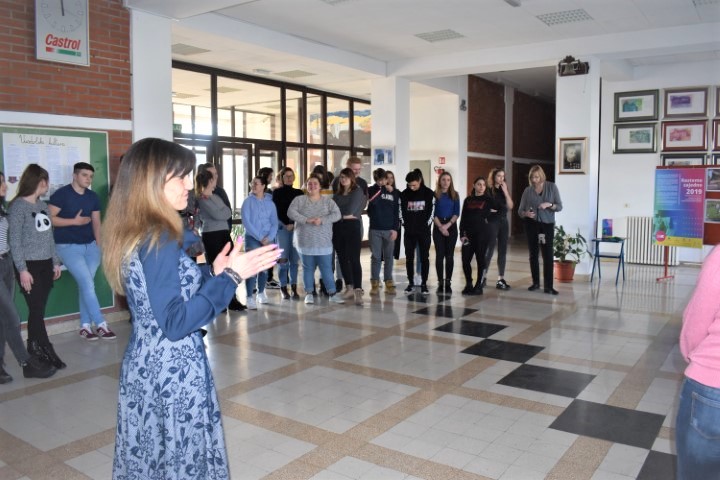 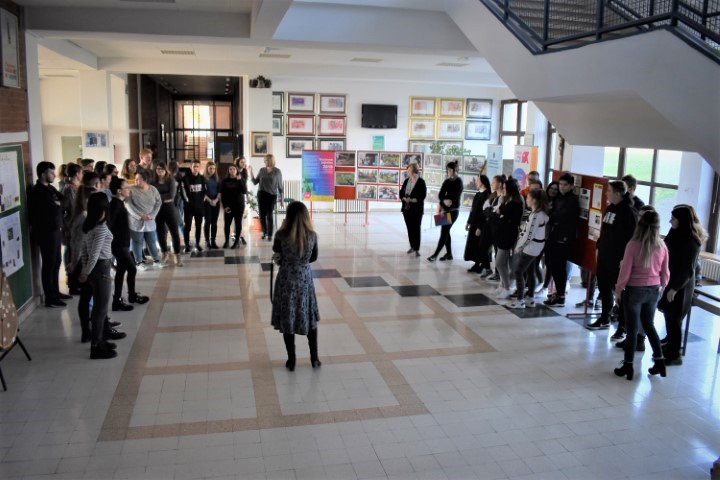 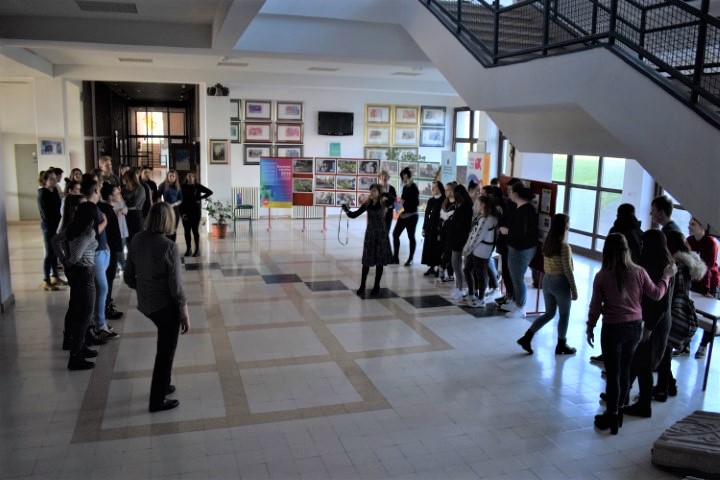 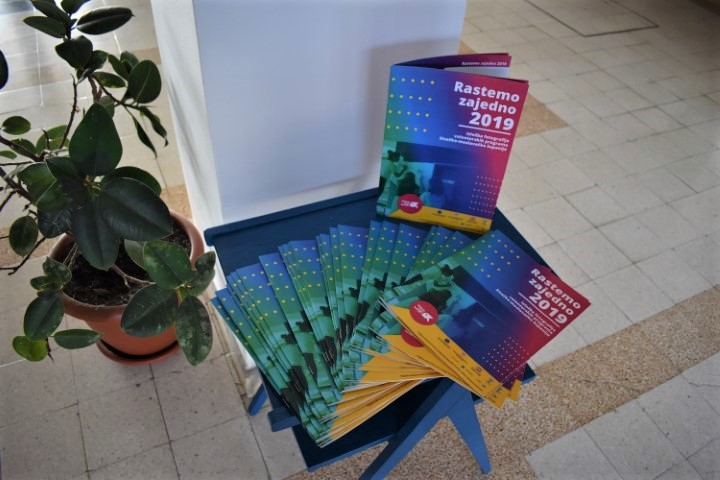 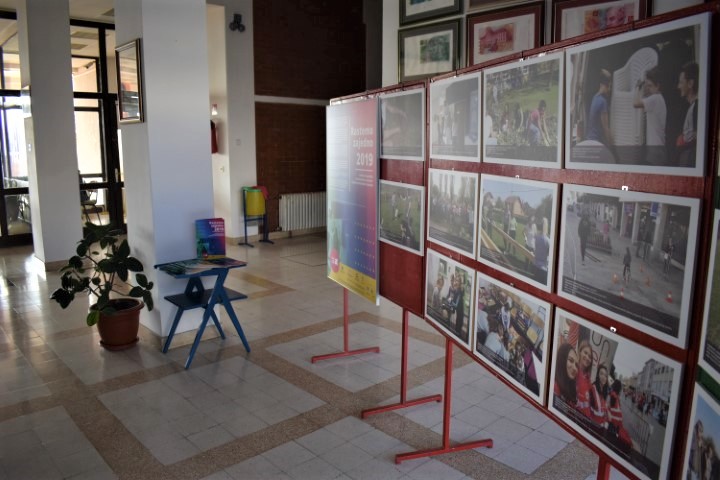 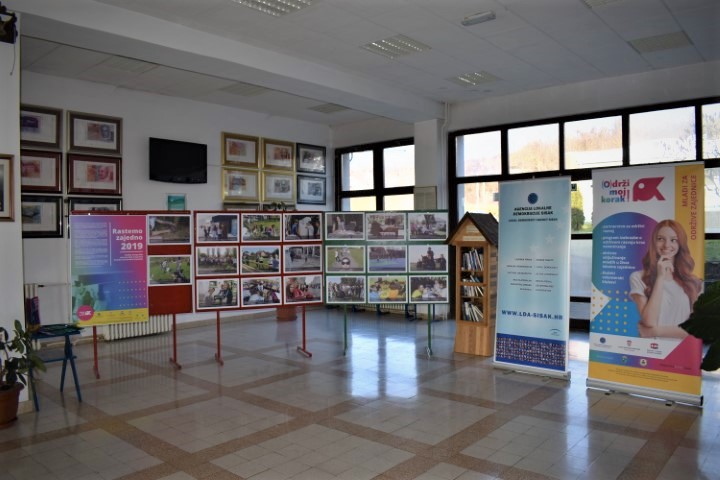 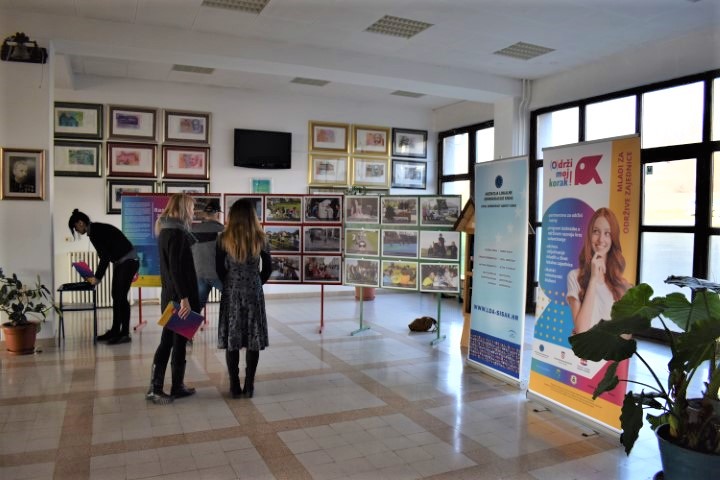 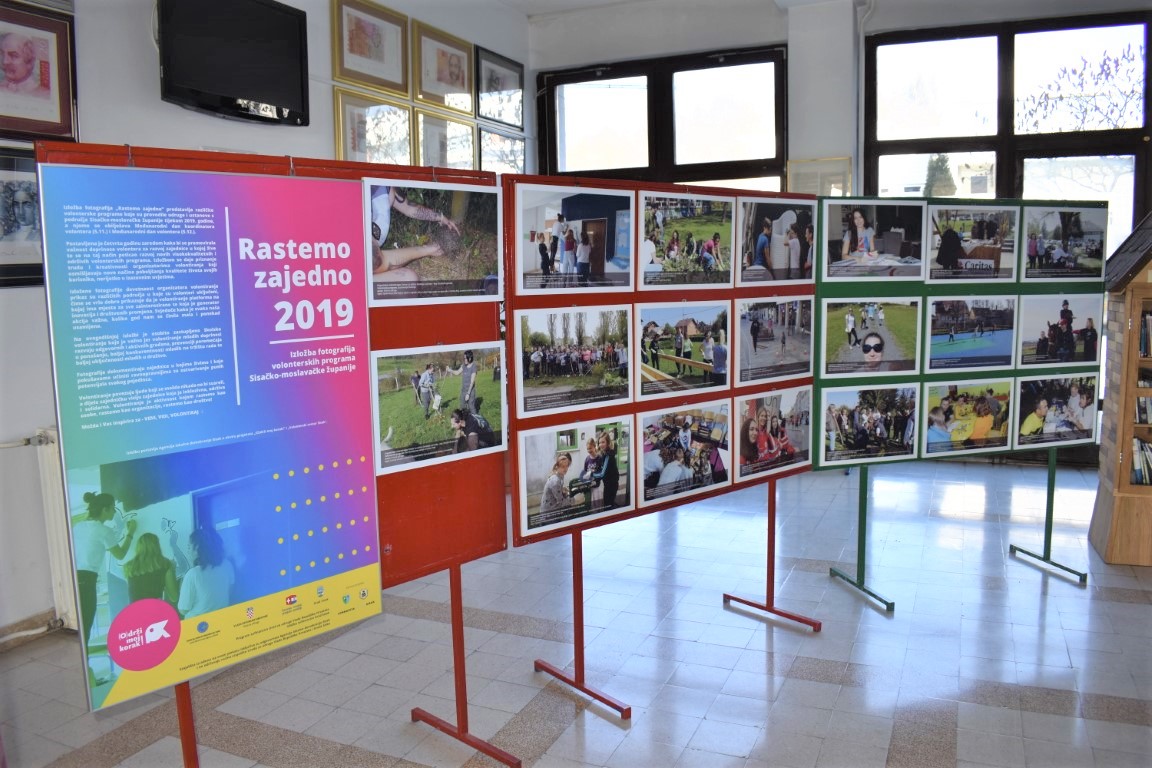