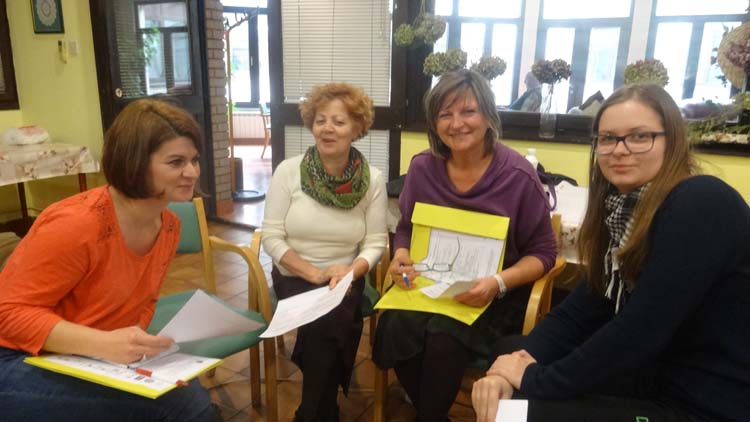 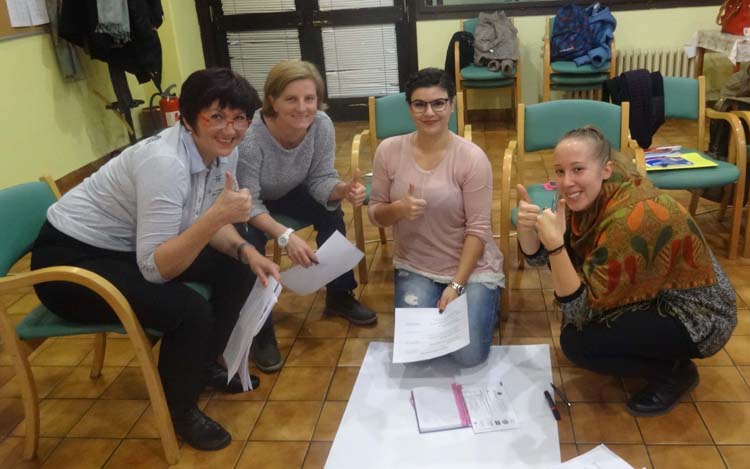 During October and November 2016, Local Democracy Agency Sisak organised a four-day intensive training for volunteer coordinators, based on a Croatian Network of Volunteer Centre curriculum.

The training is part of the projects “Sisak Volunteer’ Network” and “Volunteer’ Centre Sisak” which LDA Sisak implements in partnership with the City of Sisak and Centre for Social Welfare Sisak, and in cooperation with the Culture Home “Cristal cube of serenity” and the Sisak Tourist Board.

The training gathered 23 persons from 14 different associations and institutions in Sisak area, getting familiar participants with the concept and values of volunteerism and systematic approach to manage the work of volunteers and supporting in developing competence to perform the role of volunteers’ coordinators. Besides capacity building, the training opens new cooperation opportunities for future development of high-quality volunteer programs for improvement of the life quality of vulnerable and marginalised groups. Networking between associations and institutions contributes to awareness raising on benefits of volunteering as an important resource for proactive engagement that builds social cohesion and improves local community life quality.

Mrs Jela Prgić Znika from the Volunteer Centre Zagreb and Mrs Paula Raužan from the LDA Sisak conducted the training, divided into two modules: first one 21-22 October in premises of the Centre for Social Welfare Sisak, and the second 17-18 November 2016 in premises of the Home for elderly and dependence people Sisak.

Training’ participants will receive the Certificates of Qualifications at the upcoming the Sisak organisers’ of volunteering programs meeting.

Participants say about the training:

Getting new contacts and meeting other stakeholders of our community is valuable experiences. It is important for networking, as well as further prosperity and development of volunteering and volunteers’ programs. – Ivona Hodak, Head of Children Home Vrbina.

It was interesting and inspiring, I learned a lot! Keep me in the loop! – Marijana Milas, Gymnasium Sisak. 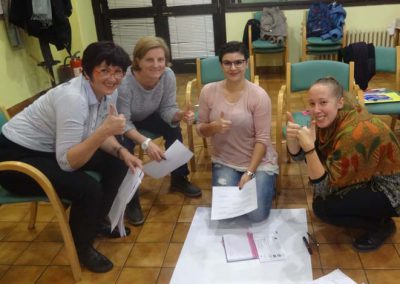 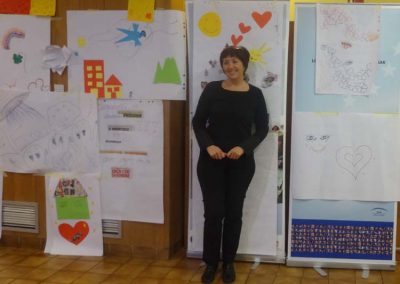 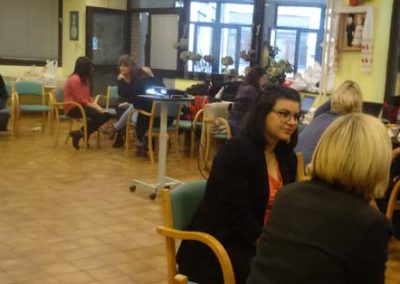 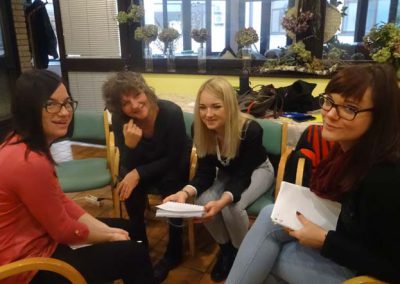 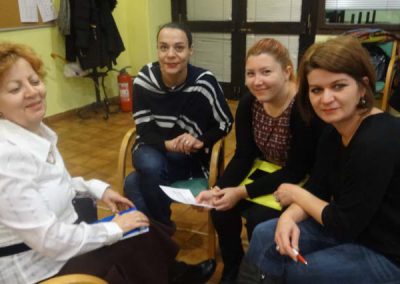 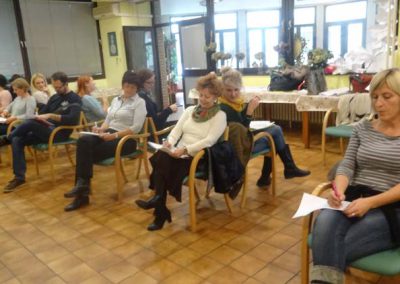 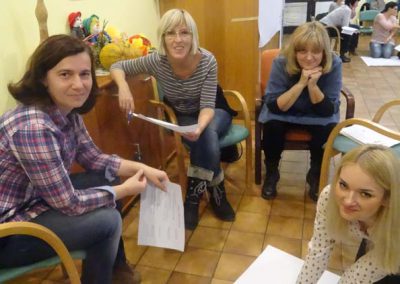 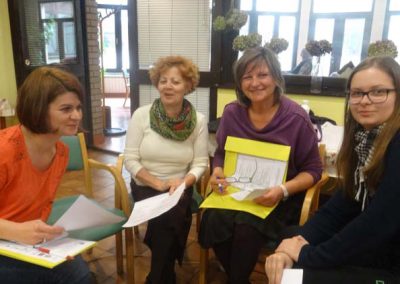 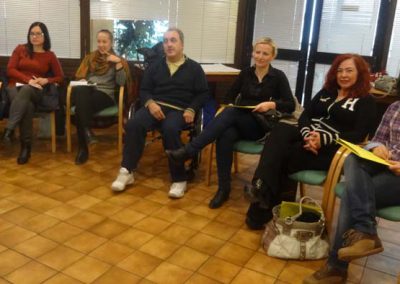