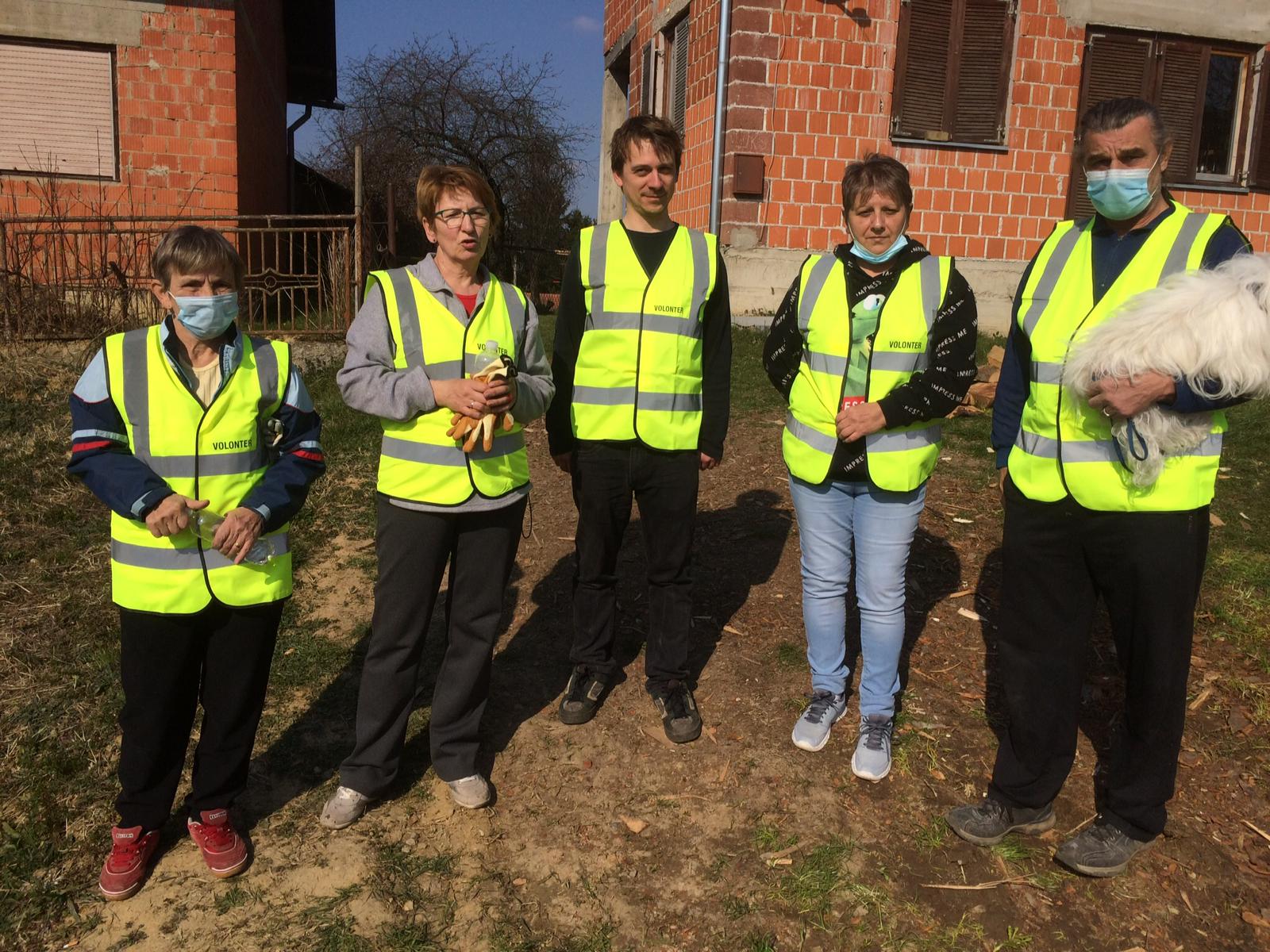 Month of volunteer’ relief in the earthquake effected area

We provided the support to volunteer’ programs organisers and to 39 citizens interested into volunteering at the earthquake effected area, during the one month of the project implementation.

In cooperation with the association Građanska inicijativa „Moj grad Sisak“ we developed an volunteer program of the filed support for elderly, disabled people and other vulnerable groups in Sisak and Sisak-Moslavina area.

The support was provided for the 19 families, 51 persons in total, in a form of psycho-social support, humanitarian help, chopping and storing woods and assistance in filling up diverse damage request forms.

We wold like to thank our volunteers for giving the 152 volunteer hours to the project beneficiaries, and whose efforts helped greatly to achieve such a great result in a short time.

Lastly, we are thankful to British Embassy Zagreb for quick and efficient support to the Volunteer Centre Sisak program.

In the gallery please see the photo selection.

The content published in this article is sole responsibility of the LDA Sisak and necessary do not reflect the views of the British Embassy Zagreb. 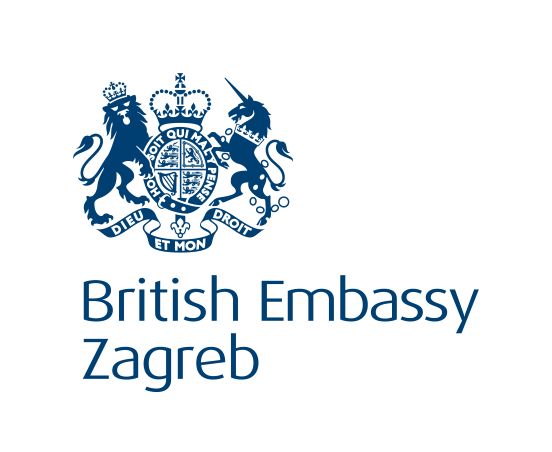 Local Democracy Agency Sisak and Sports Clubs’ Union of the City of Sisak organised the Sisak CSOs and Public Institutions’ Fair for the 11th year in a row which was held on the 26 September 2020. It gathered 235 representatives of 35 organisations from Sisak and...

Info days of the Volunteer Center Sisak were held

As part of one of the most beautiful Sisak events "Kupa Night" organized every year by the City of Sisak and the Tourist Board of Sisak and this year our team of employees and volunteers of the Local Democracy Agency Sisak informed the citizens about volunteering....

As part of the project "WalkON: Walking the path of reconciliation - empowering communities for a peacful society" co-financed by the European Union from 10 June to 24 August 2020, a Postcard Competition called "UnitedWeStand" was held whose theme is peace and...

Build your knowledge, be the change – improving the quality of life in Pounje trough active participation of young people

The first volunteer action of the volunteer club “VoGSi”

In the week from 22 to 26 June 2020, student volunteers of the school volunteer club „VoGSi“ from Gymnasium Sisak, as part of the activities of the project "Follow My Steps! – Youth for a Sustainable Community", for their first volunteer action chose cultural - sports...