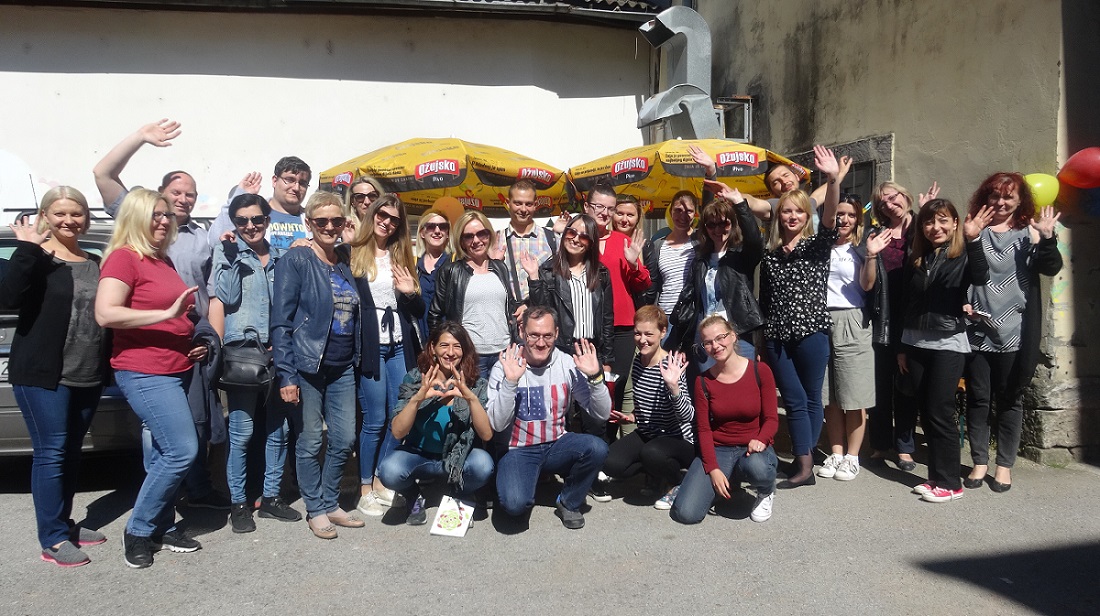 During the 2 module education held in May 2018 in Petrinja, 24 representatives of public institutions and civil society organisations from the Sisak-Moslavina County, Pakrac, Lipik, Grubišno Polje, Zagreb and Virovitica have been trained to perform the role of a volunteer coordinator. The training was conducted by Local Democracy Agency Sisak and IKS association within the project “On volunteering waves – an infrastructure for strong and connected communities”.

The project ”On volunteering waves – an infrastructure for strong and connected communities” is lead by the Volunteer Centre Zagreb in partnership with the LDA Sisak, Association IKS, ACT Group, Network of organisations Zagor, Home for elderly people ”Centre” and the Croatian centre for volunteering development. The project total value is 697,924.69 HRK and is funded by the European Union from the European Social Fund under the Operational Program for Effective Human Resources 2014 – 2020 and the Office for civil society organizations of the Government of the Republic of Croatia. 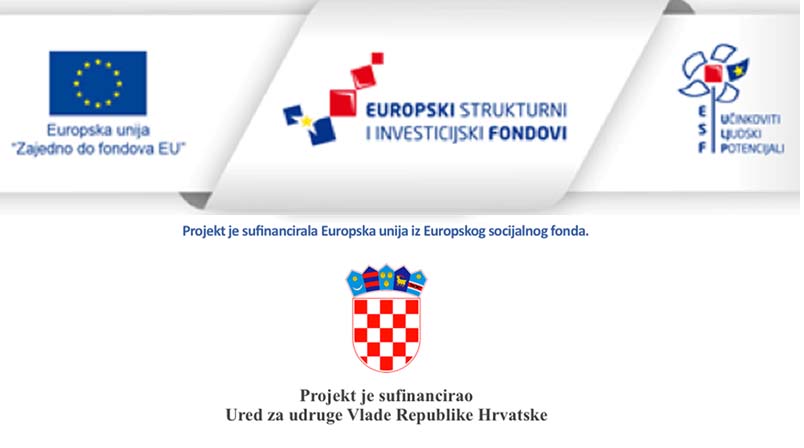 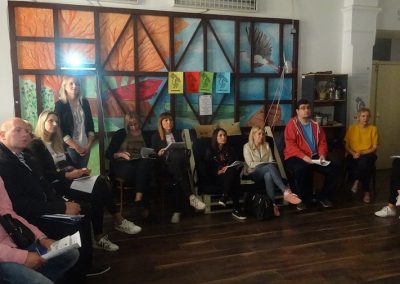 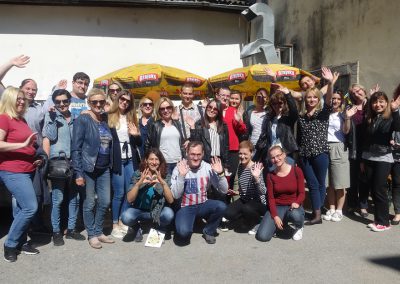 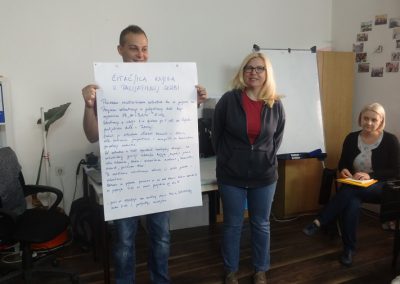 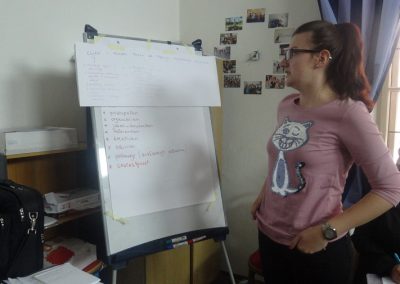 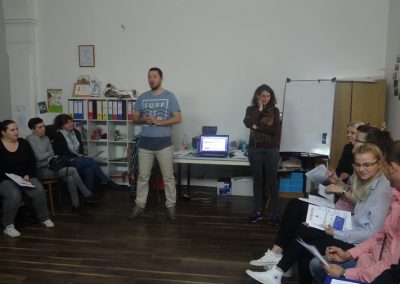 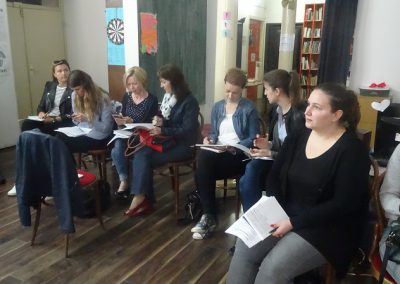 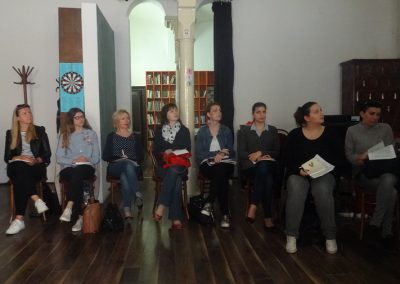