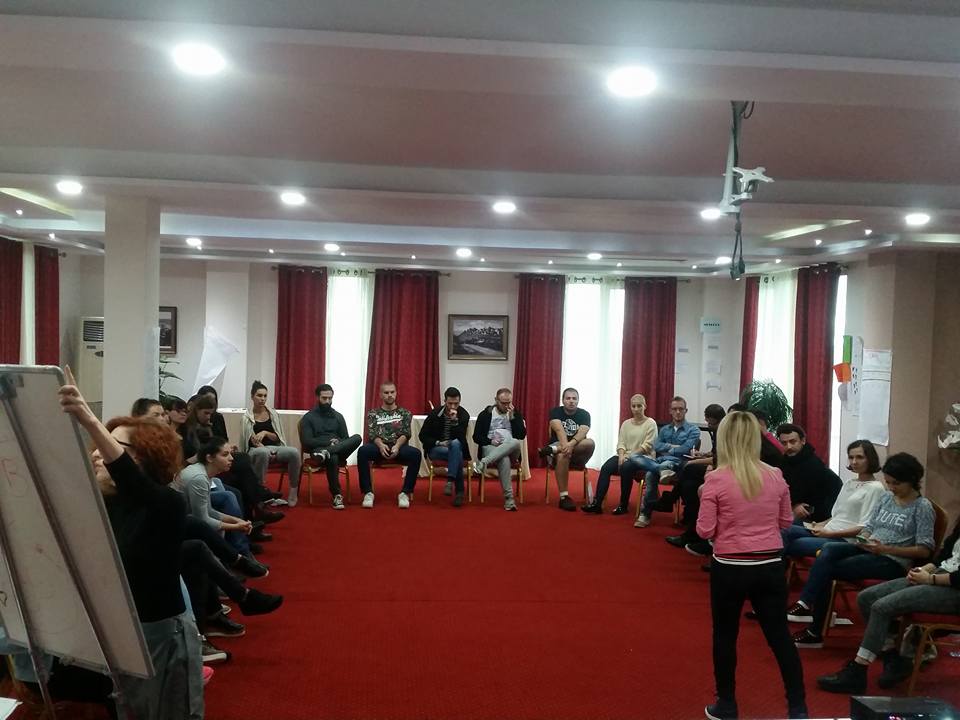 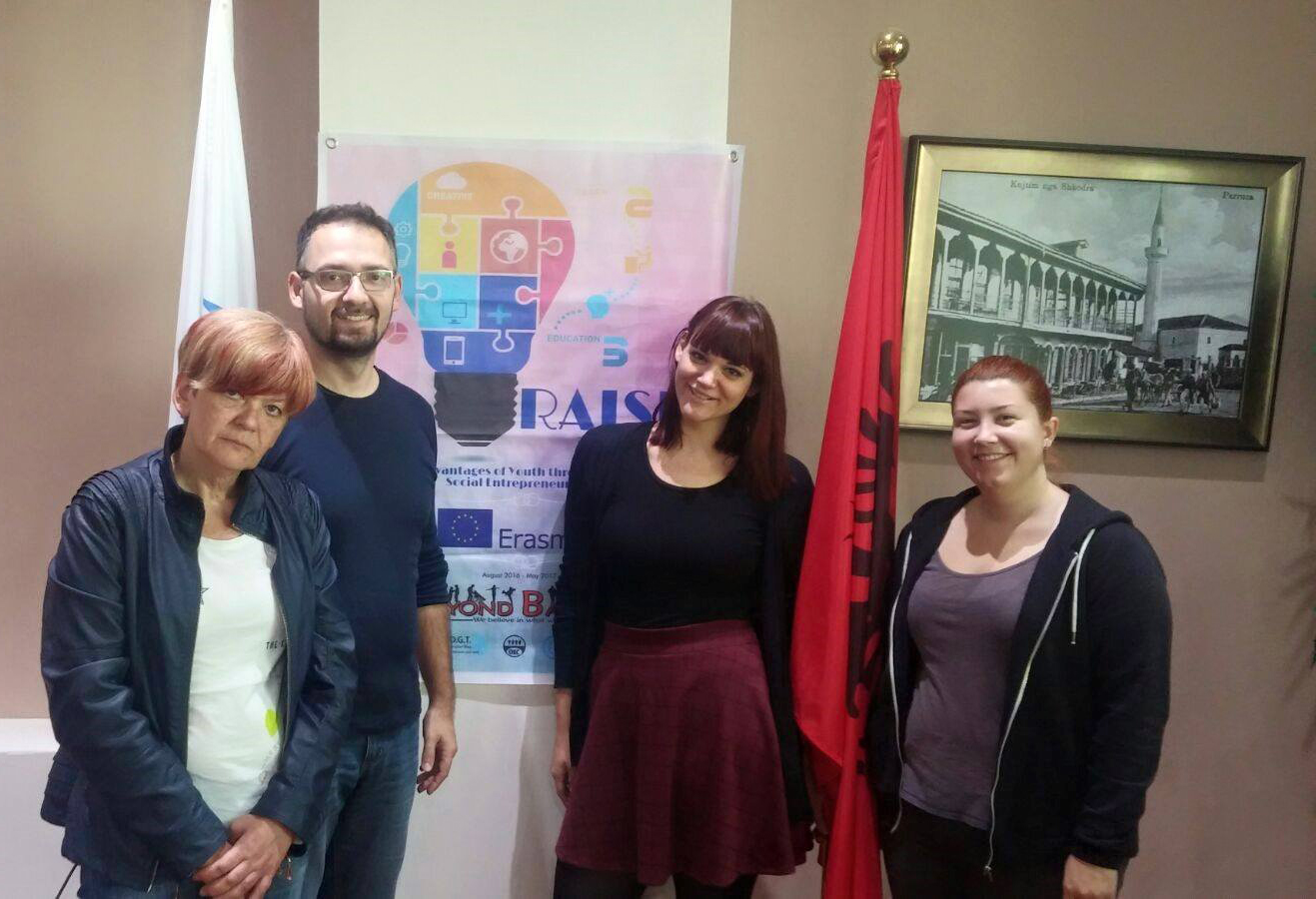 During the last week, four people from Sisak participated on the international Training of Trainers on social entrepreneurship for enabling young people to take active role in planning of their professional development.

Representatives of the Local Democracy Agency Sisak participating at the Training for Trainers on social entrepreneurship confirmed that lifelong learning is very important in today’s fast-growing society that requires new competences to be developed by its citizens on permanent basics.

This intensive education, held from 1-9 November 2016 in Durres (Albania), gathered future trainers that will work with youngsters on raising awareness and building capacities for active involvement in their professional life planning but in community planning as well.

32 people participated on the education from 8 countries: Croatia, Albania, Serbia, Romania, Kosovo, Bosnia and Herzegovina, Macedonia and Greece. This education is a part of the European project “RAISE: Raising the Advantages of Youth through Innovation and Social Entrepreneurship”, in which LDA Sisak is a partner.

The main aim of the project is to improve employability and competences of young people in partner organisation through youth work and non-formal educational learning methods. On the training participants learned how to turn ideas into actions, how to be creative and innovative, to take risk, to plan and manage social projects, and how to be a good trainer and transfer knowledge to others.

During their stay in Albania, participants visited the Ministry of Innovation in Tirana, which is actually an entrepreneurship incubator, open to anyone with innovative ideas.

To give young people a chance to learn more about entrepreneurship by exchanging experiences with their peers, the five LDA Sisak representatives are participating on a youth exchange in Durres, Albania in this December, as a part of the RAISE project.

Training for Trainers conducted Ira Topalli and Anna Dervishi from Albanian organisation Beyond Barriers, which is the project leader. The participants received the Youthpass – European certificate of gained competencies during education. 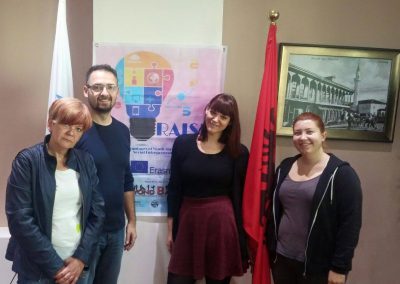 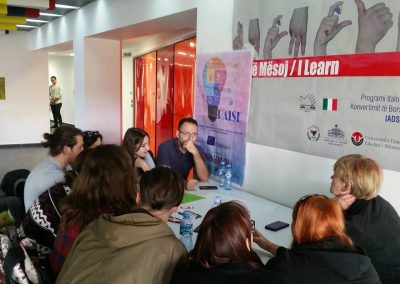 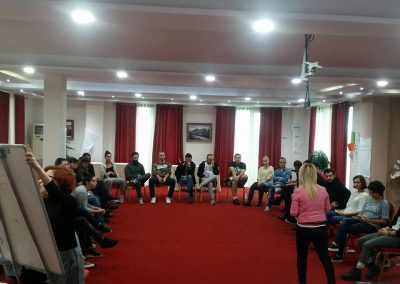