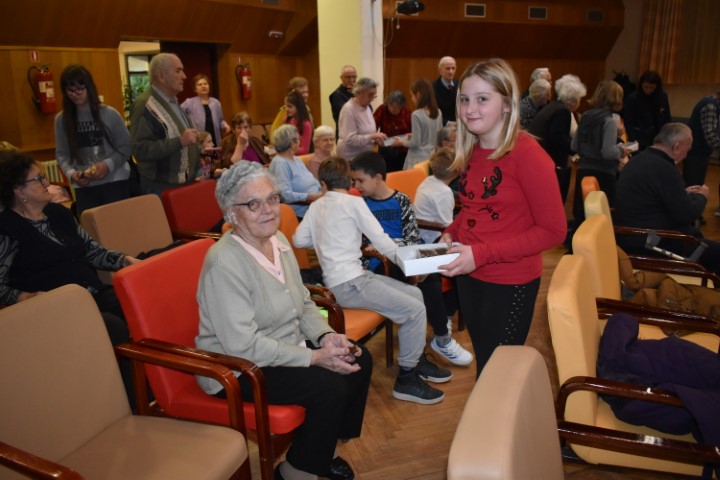 As part of the project “The Future: for us and for you!” on February 11, 2020, a volunteer action was held at the Sisak Elderly Home, celebrating World Disease Day, organized by the Local Democracy Agency Sisak and Ivan Kukuljevic Elementary School in Sisak.

The primary school students once again visited the beneficiaries of the Home under the Sustainable Development Training Program. During the volunteer action, they became acquainted with the work of the Home and its staff. Also, they had the opportunity to talk with users about their experience of living in the Home, and they also prepared small gifts to give them on the occasion. Together they talked, solved puzzles and sang, and showed how connecting different generations can be of great quality and fun.

The purpose of this volunteer action was to introduce students to the work of the social welfare institution and to foster intergenerational solidarity. Upcoming volunteer actions will be related to other topics of the Global Sustainable Development Goals, and will include recycling of useful items, landscaping and getting to know the institutions. 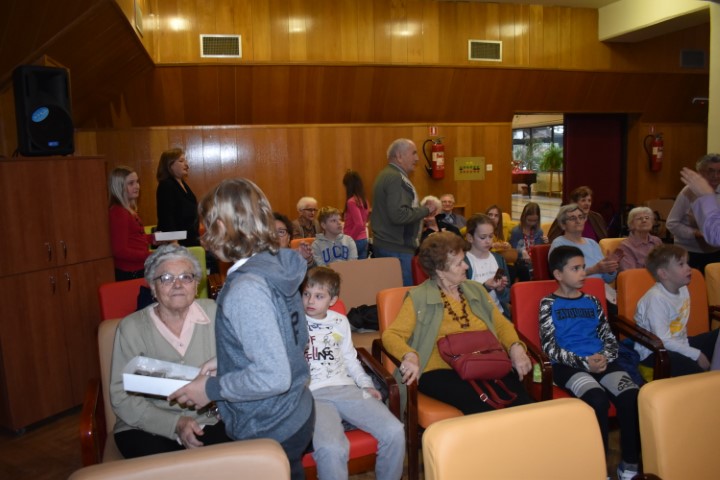 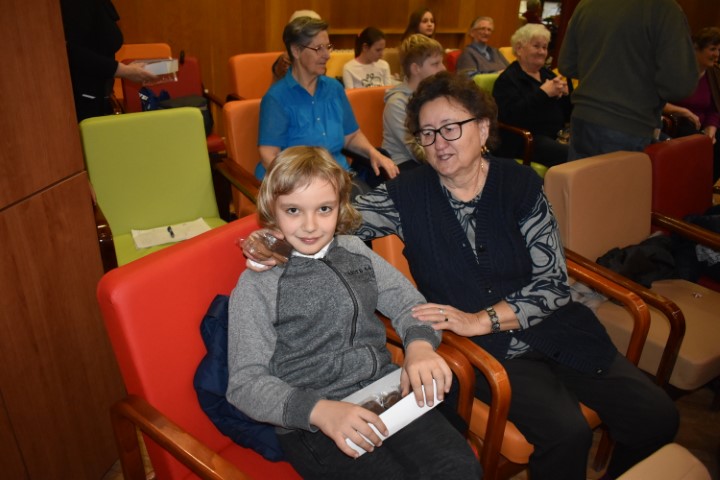 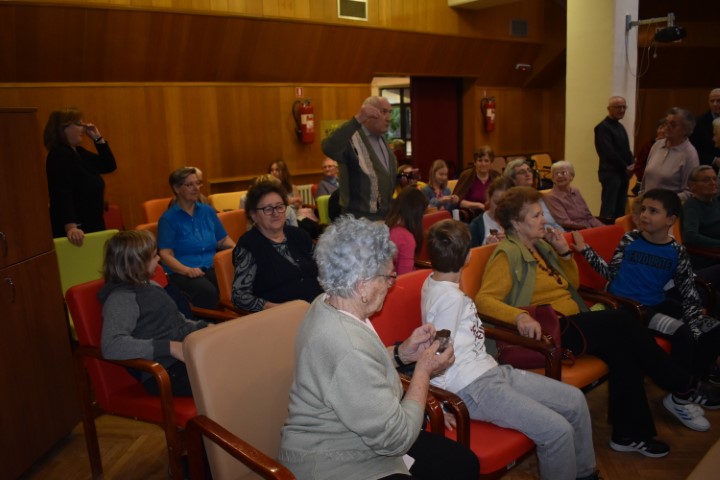 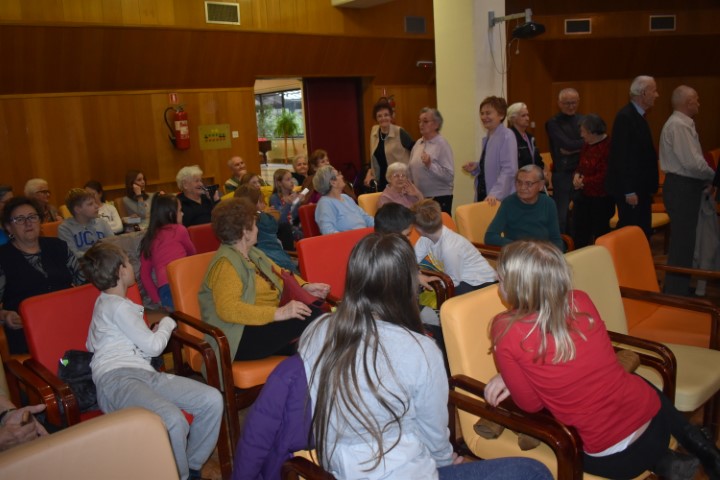 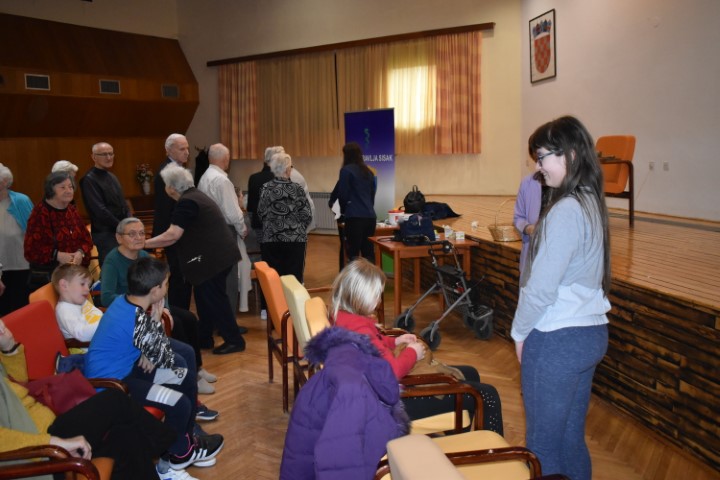 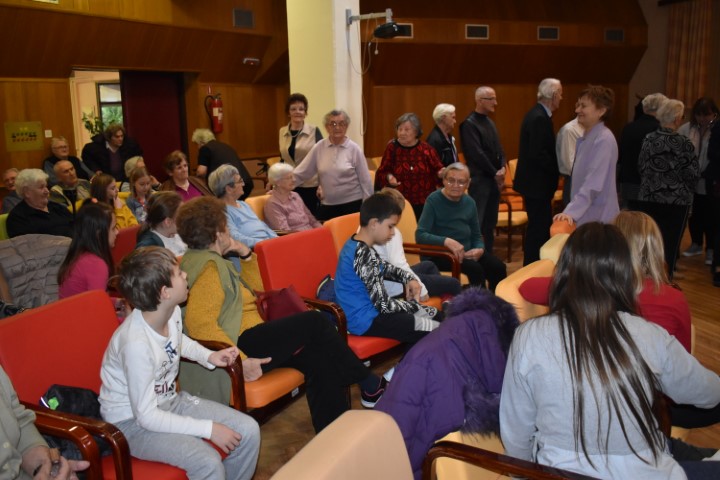 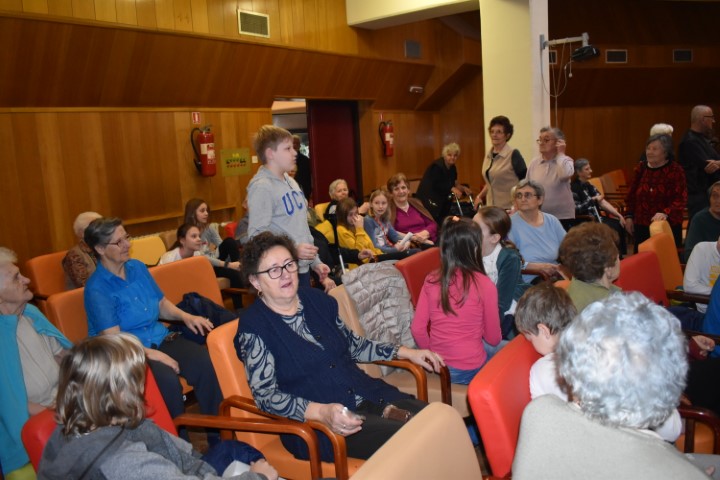 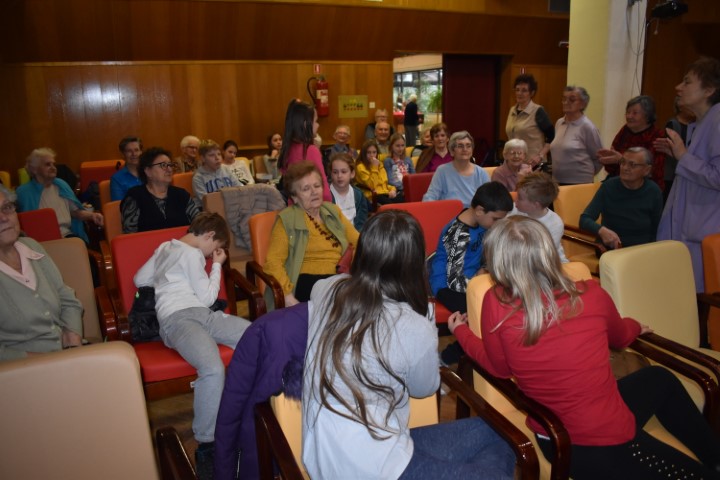