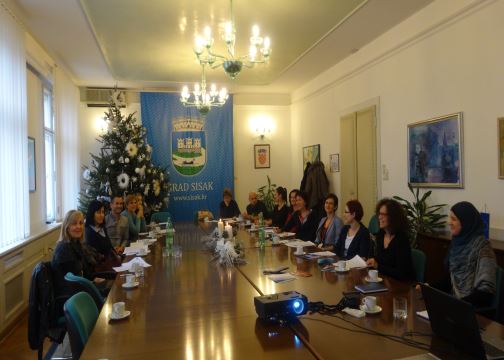 The process of Sisak Local Voluntary Policy Development started in 2012, continues by enlargement of the Working group gathering 18 representatives of CSOs and institutions in Sisak that include volunteers in their programs and are interested in more quality volunteering development and in providing institutional support to volunteers.

The Sisak Local Voluntary Policy development Working group meeting held on the 16 December 2014 in Sisak City Hall is initiated by the Local Democracy Agency Sisak. LDA Sisak started the process due to strong need for improvement of conditions for volunteering and its acknowledgment at the local level, namely through defining and adopting an enforceable local policy. Providing instruments for better implementation of the Law on Volunteering in accordance to the needs and possibilities of a local community is the aim of local voluntary policy.

During the meeting, the Working group got acquaint with already done, with examples of voluntary policies development in nearby area, discussed the policy draft and agreed on joint work.

The local voluntary policy is developing as part of the projects “Sisak Volunteer Network” and “Volunteer Centre Sisak” funded by the Croatian Ministry of social policy and youth and Town of Sisak. 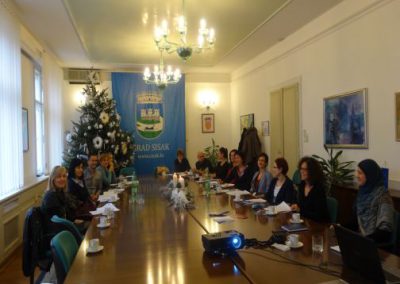 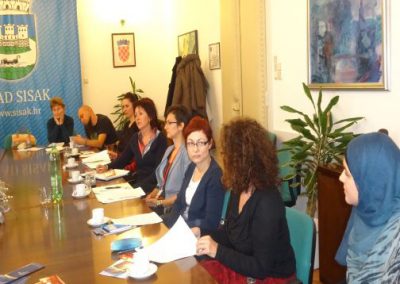 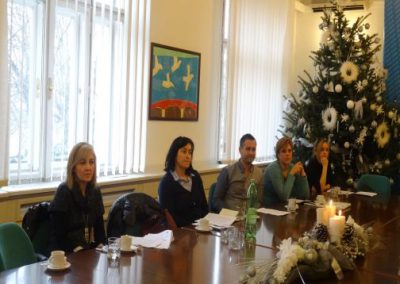