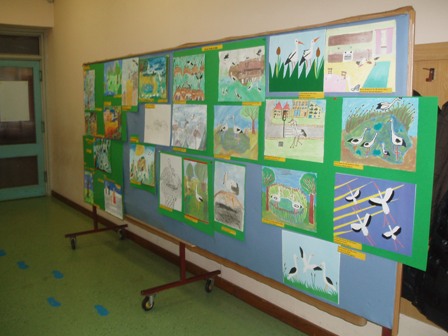 Public presentation of the “Think Green Every Day!” project results

Local Democracy Agency Sisak on the 19 December 2012 presented the results of its project “Think Green Every Day!”, in cooperation with elementary school “22.lipnja” from Sisak and Administrative department for environmental and nature protection of the Sisak-Moslavina County.

The project was implemented during the 2012 at the area of Sisak-Moslavina County aiming to inform, educate and raise awareness of citizens on importance of environmental protection.

During the project implementation several activities took place such as; celebration of the Planet Earth Day at the pedestrian path near river Kupa in Sisak, competition for selection of the best ecological drawings of elementary school pupils based on which the ecological calendar for 2013 is produced, same as a educational bookmark for promoting white stork – a symbol of the Sisak-Moslavina County.

During the presentation of the project results, an exhibition with all pupils’ drawings applied at the competition – 40 in total – is opened. The exhibition can bee visited by mid-January 2013 in the daily centre of the elementary school “22.lipnja” in Sisak.

The pupils that won the competition received prizes and thank-you-certificates same as their art teachers since without the teachers the project would not be such a success.

During the activity, beside LDA Sisak, other schools and associations that won projects at the Sisak-Moslavina County ecological tender presented themselves. At the stands there were:

The activity gathered large number of children, teachers, parents and media who reported on the event. We thank to everybody who participated and especially to elementary school “22.lipnja” for hosting the event and helping in its organisation. 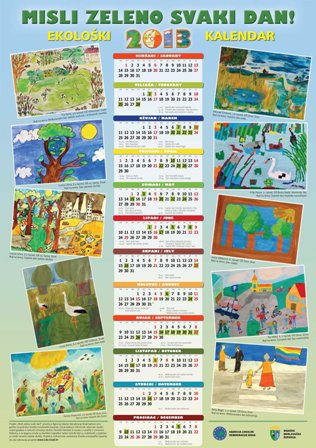 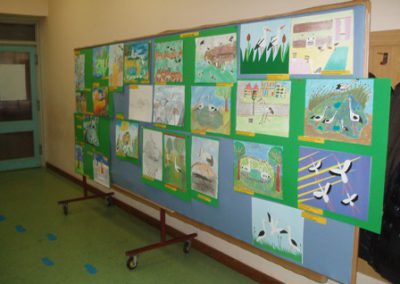 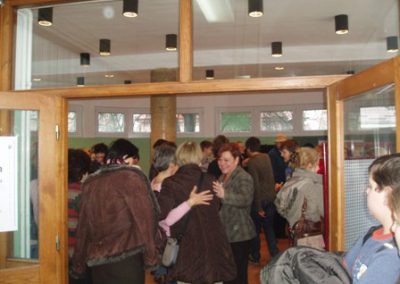 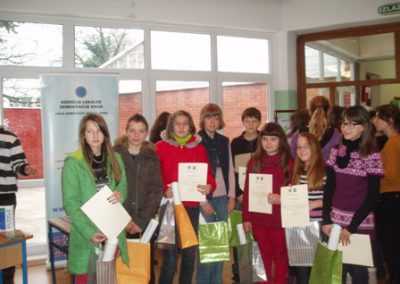 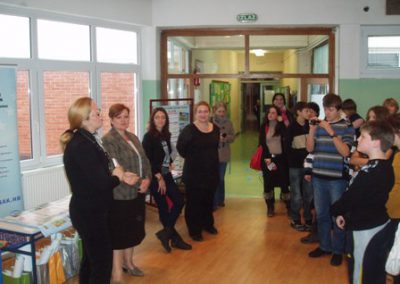 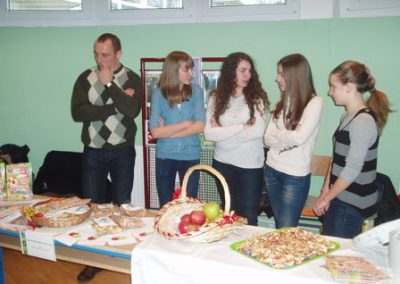 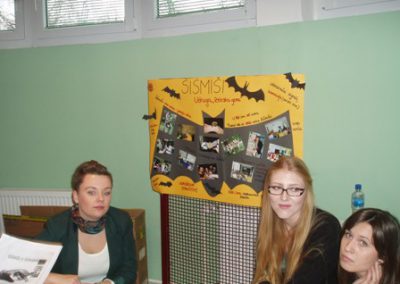 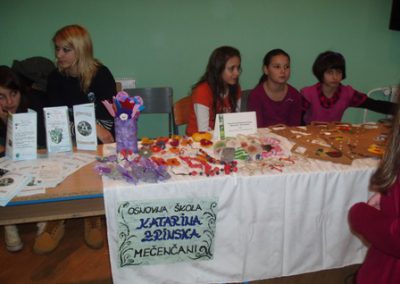 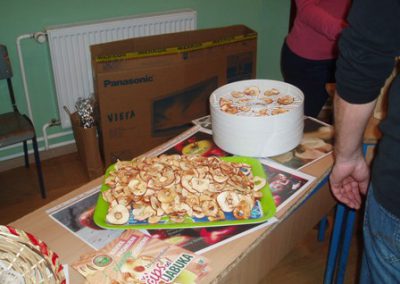 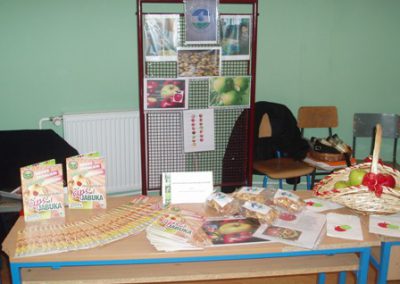 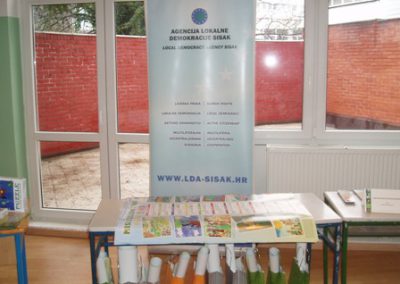 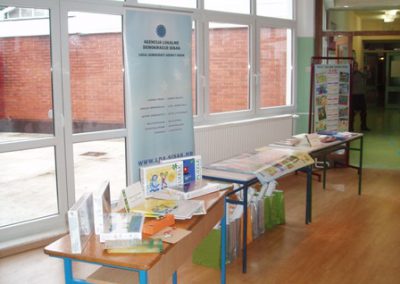 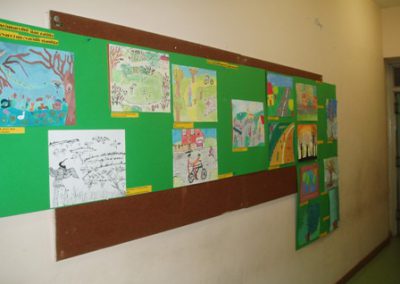