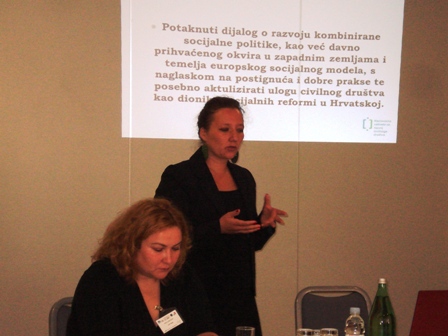 Regional thematic workshops have been already held in Croatian towns Pula, Osijek and Split, and followed with the fourth one held 24-25 October 2013 in Sisak.

Regional thematic workshop in Sisak gathered almost all local stakeholders working in the area of social policy; volunteers, civil society organisations and institutions; the area that has is from great importance for Sisak and for the whole area of Sisak-Moslavina County.

An objective of the ESM2 project is to strengthen local capacities for the implementation of the European social model. Moreover, the project is addressing local stakeholders to better understanding and apply the concepts advocated and promoted by the European social, which will enhance development of their local social agendas. 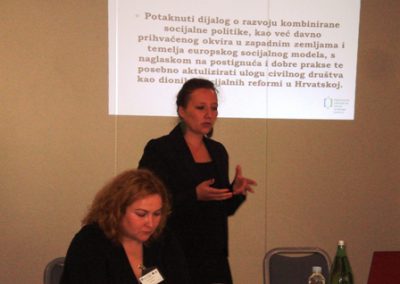 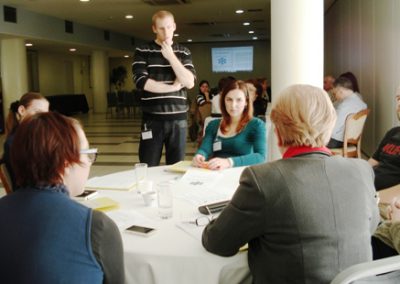 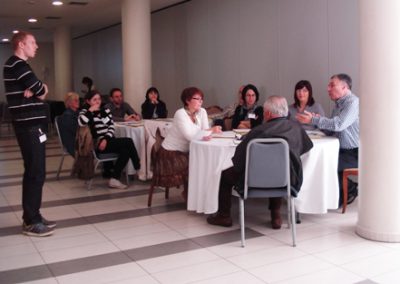 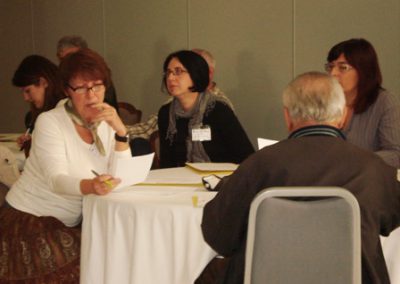 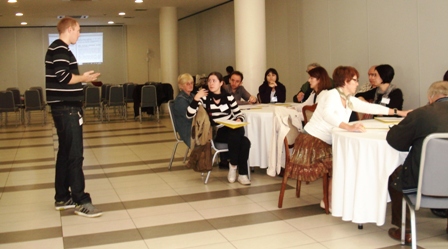 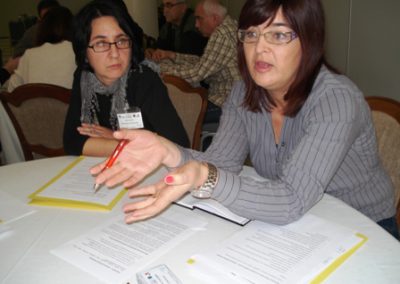 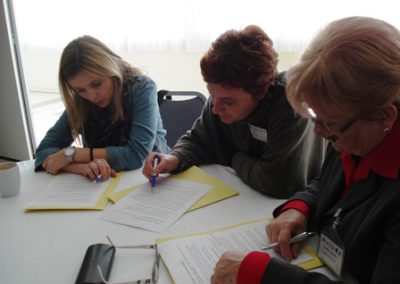 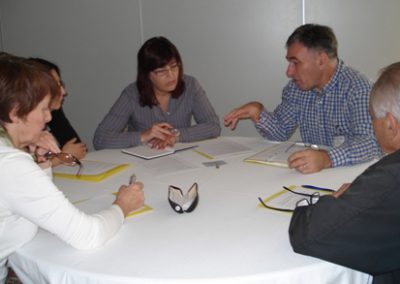 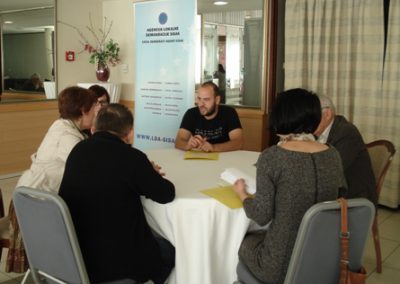 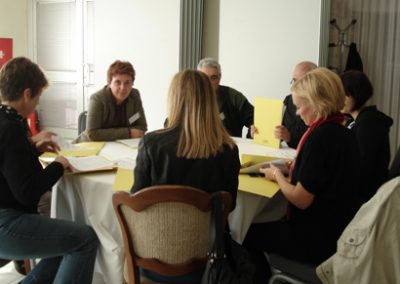 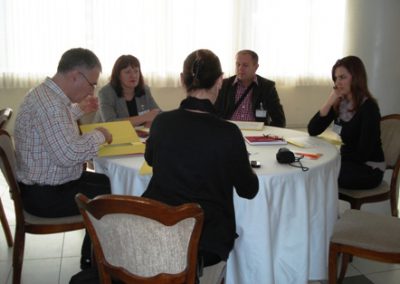 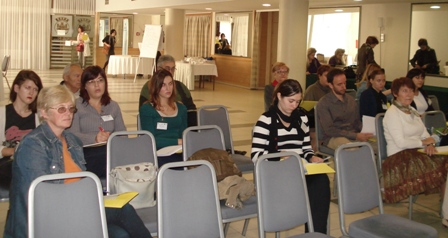