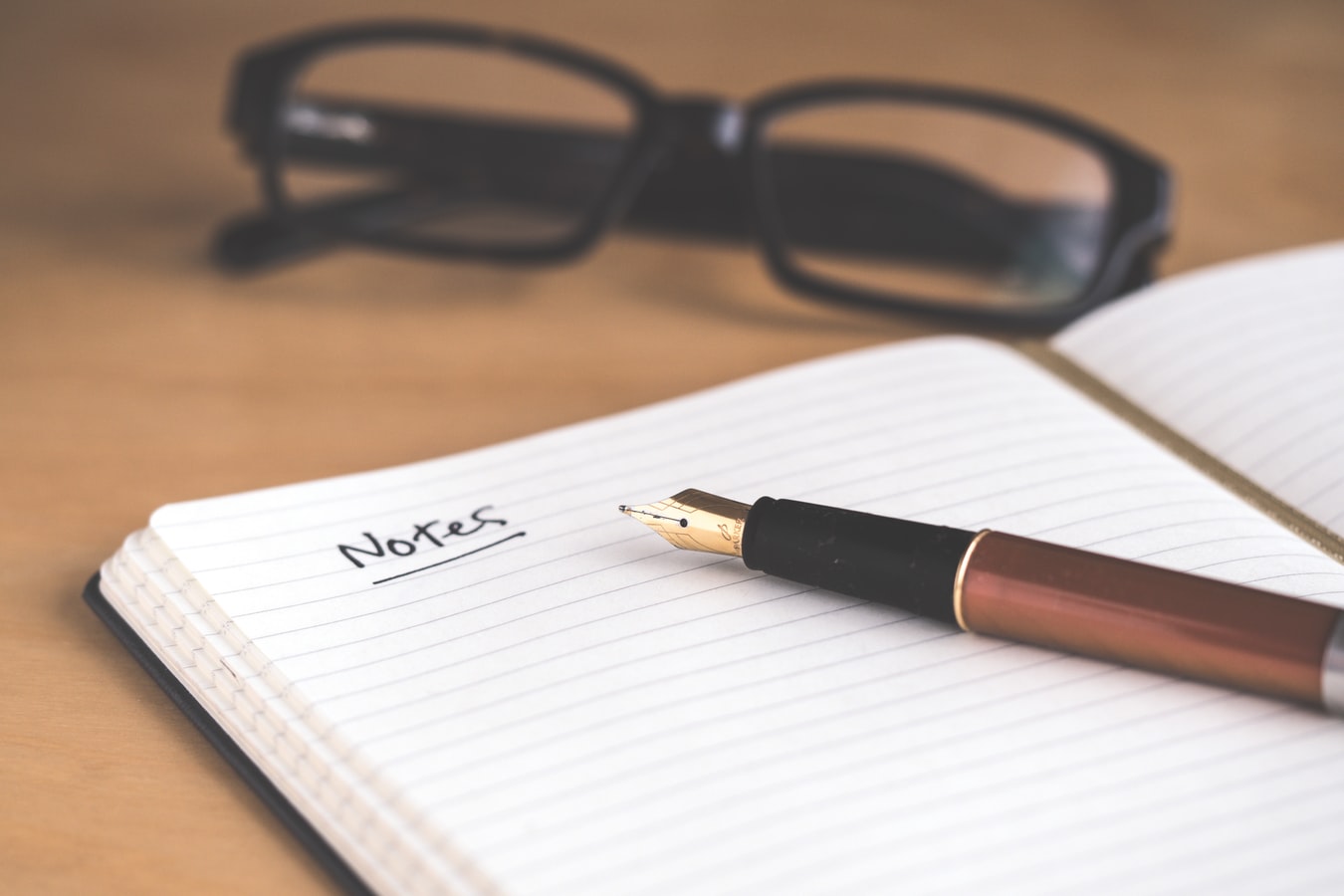 Seminar: EU Policies and Tools in the Western Balkans – the Opportunities for Local Governments

Seminar was held 22-23 February 2006 in City Assembly Zagreb and opened by Deputy Mayor of City of Zagreb, Mrs. Ljiljana Kuhta Jelicic.
The aim of the seminar was to provide the beneficiaries from Western Balkans Local Governments with the basic know-how relevant to EU External Co-operation with the Region and to present EU funds.