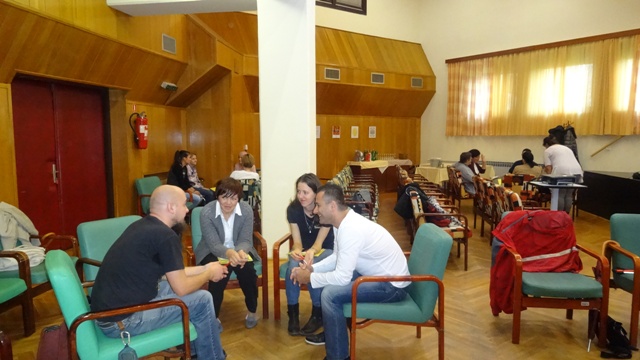 Training for volunteers’ coordinators held for the first time in Sisak upon which 19 people from 15 organizations and institutions successfully certified by the Croatian Volunteers’ Centre Network program.

Organised by the Local Democracy Agency Sisak, during October and November 2014, training for volunteers’ coordinators was held by the Croatian Volunteers’ Centre Network curriculum. The training is part of the projects “Sisak Volunteer’ Network” and “Volunteer’ Centre Sisak” which LDA Sisak implements in partnership with Home for elderly and dependence people Sisak and Town of Sisak. Ivana Jeđut and Andrea Pandurović Ugrin, experts from the Volunteer Centre Zagreb, conducted the training.

Volunteer Centre Sisak work, which is part of LDA Sisak since 2011, showed that citizens are highly motivated to get involved in volunteer programs, especially in programs that are contributing to improvement of marginalised and excluded groups’ quality of life.

It shows that it is necessary to strengthen the community stakeholders’ capacity to manage volunteers in their organisation / institution.

After this training, the participants are familiar with the concepts and values of volunteerism and with systematic approach to manage the work of volunteers and supported in developing their own competence to perform the role of volunteers’ coordinators.

Working together continues on the development and advancement of volunteerism in Sisak with the support of the Volunteer Centre Sisak. The first activity that followed was the 6th Fair of organisations and institutions associations on the occasion of International Volunteer Day (December 5th) and International Human Rights Day (December 10th.).

As a pledge of sustainable development and evaluation of volunteering, a Local voluntary policy working group is established.

Projects funded by Croatian Ministry of Social Policy and Youth and Town of Sisak. 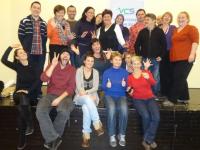 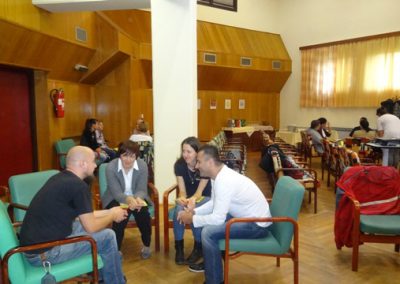 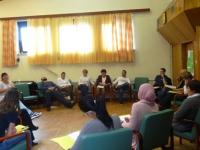