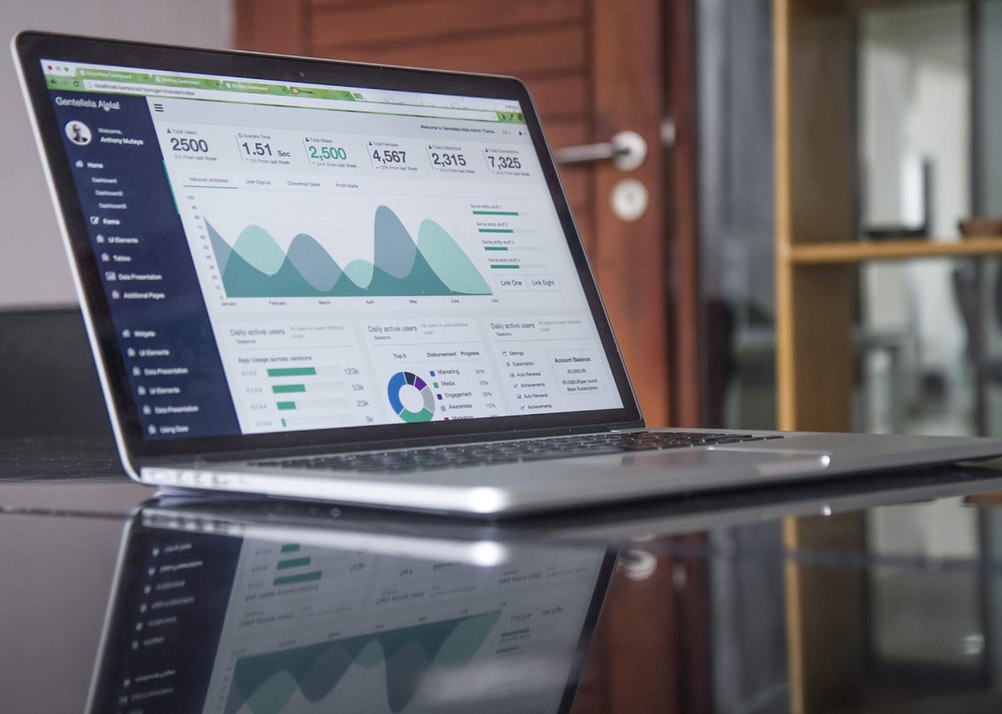 Local Democracy Agency Sisak has celebrated the 10 years of its functioning with celebrative session held in Sisak on 20 of October 2006. The celebration has been attended by numerous distinguished guests from Croatia and abroad on which the LDA Sisak has been left indelible mark both in professional and private life. The achievements during past 10 years have been presented, implemented projects, realised partnerships and it has been discussed as well as about future during conference “Role of Local Democracy Agencies in the Framework of European Union Enlargement”. The fact that LDAs have future has been witnessed by presenting newly opened LDA in Georgia and numerous speakers who highlighted that LDA Sisak programme helped them in capacity building and in establishment of international cooperation in different fields.

Since LDA Sisak programme is based on international partnership, the celebration has been held in Mogliano Veneto on 27-28 January 2007 as well. In celebrative note, numerous non-governmental organisations and local authorities have been presented their activities and one of the speakers was Croatian Ambassador in Republic of Italy, Mr. Tomislav Vidošević. Moreover, the public conference “Strategies and instruments to promote Peace and Human Rights in the South East Europe – from the European Union to the Local Authorities” has been held. Present participants have been created and signed Cooperation Agreement in the Framework of the LDA Sisak Programme that confirmed the neediness of the LDA Sisak to continue its work in new decade as well.

Programme of celebration in Sisak