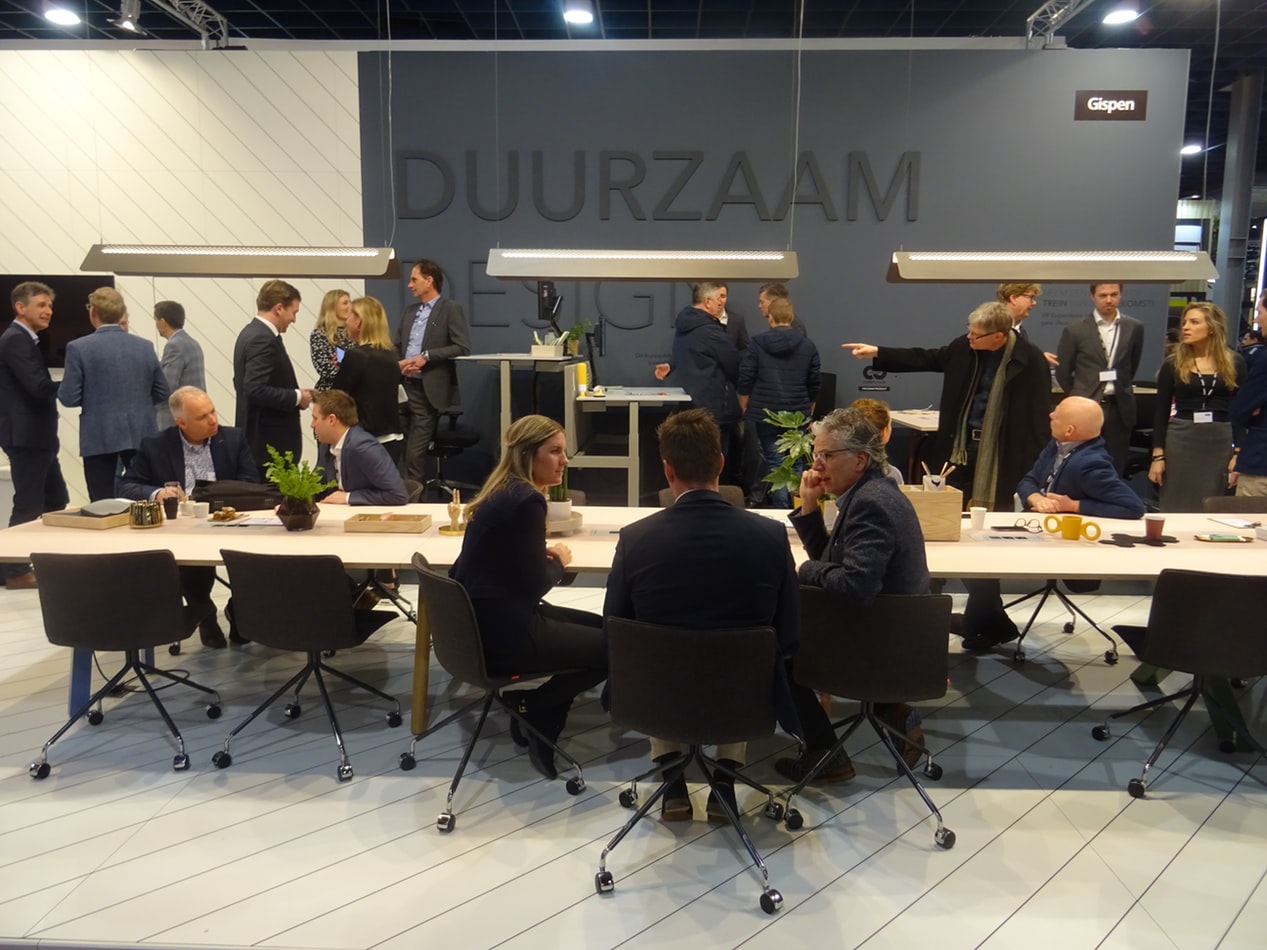 The first Public Meeting of the Sisak-Moslavina NGOs Coordination

The meeting was opened by Mrs Tatjana Puskaric, Head of Sisak-Moslavina County Department for Management of Accessive and Incentive Funds and Mrs Spomenka Duric from OSCE office Sisak. It was facilitated by Mrs Paula Rauzan, LDA Sisak delegate.

The Call for joining the Coordination is pemanently open for all interesetd NGOs from Sisak-Moslavina area. For any further information contact Local Democracy Agency Sisak office at phone 521-227 or by e-mail: Ldesk-si@sk.htnet.hr.