Town of Sisak Committee for Development of Volunteering, 4th Session

On the 15 December 2016 the Town of Sisak Committee for Development of Volunteering hold its 4th session. The Committee is founded in 2015 with the aim of monitoring the implementation Sisak Local Voluntary Policy 2015-2020 that is accepted by Town Council. During the session, a review of the first year of the Committee work is done and concluded remaining tasks by the end of the year, following with 2017 Action plan proposal.

The Committee adopted a Report form for 2016 organised voluntary activities to be submitted to the Committee by Sisak voluntary organisers. Among other things, the Committee expressed great satisfaction with the all activities implemented in 2016, especially with participation in the National campaign Croatia Volunteers 2016, Training for volunteer coordinators, meeting of volunteers and meeting of volunteer’ coordinators. This year, a Photo exhibition of Sisak volunteer programs put for the first time, awarded volunteers and for the first time, volunteer coordinators. The Committee is working with no budget, so the activities are mostly funded throughout the Local Democracy Agency Sisak projects.

The 2017 Action plan foresees similar activities, in accordance to available funds. It foresees election of the new members and traditional Fair of associations and National campaign Croatia Volunteers 2017.

The Committee members will remember 2016 as very successful year. Their hard work achieved a number of results helping in the community needs recognition and in providing adequate insight in volunteering situation at the local level. New adopted decisions and proposals seeks to simplify the job of timely reporting of volunteer organisers that encourage the implementation of quality volunteer programs in Sisak and development and recognition of volunteering as well. 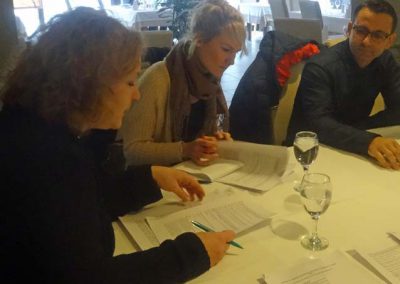 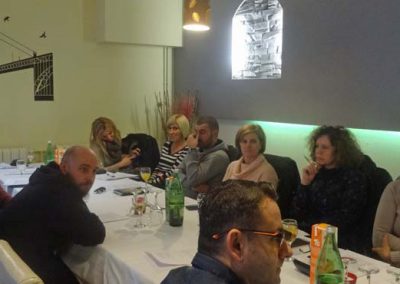 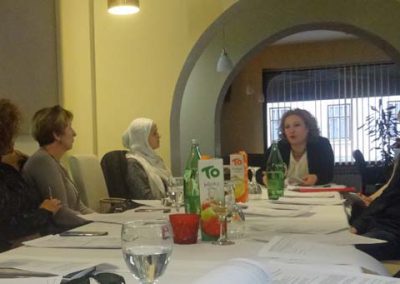 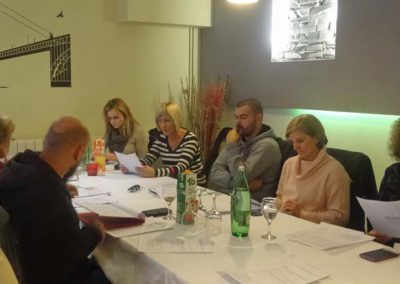