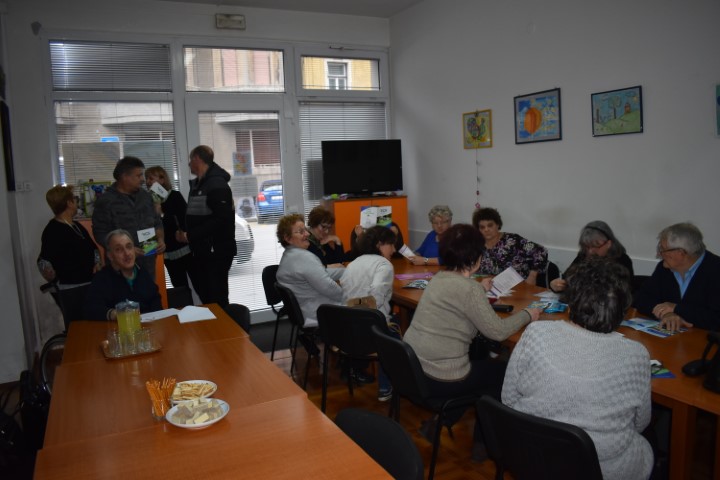 During the workshop, volunteering were approached in a creative and interactive way for the users of the Association, as well as ways they can get involved in volunteering in their town. The participants shared their experiences and had a number of questions because they personally wanted to get involved in the local community, which is an indicator of the importance of volunteering and the complexity of the area.

This activity was carried out within the following projects:

“Sisak Volunteer Network” funded by the Ministry of Demography, Family, Youth and Social Policy and co-funded by the Town of Sisak

“Sisak Volunteer Center” funded by the Town of Sisak.