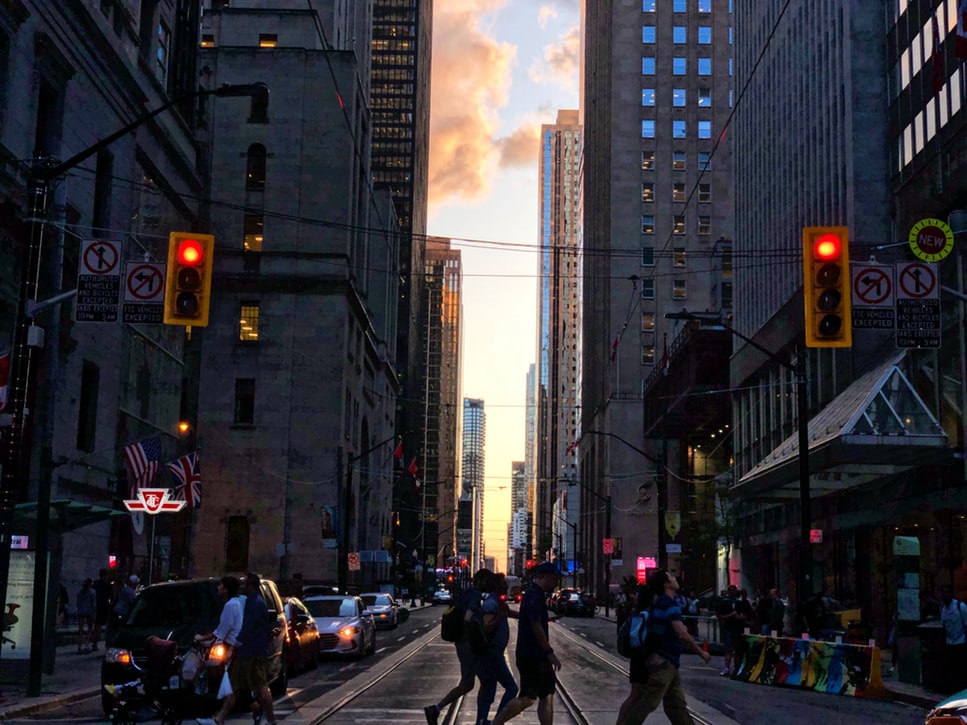 City of Petrinja – New partner of the LDA Sisak

As a follow up of the fruitful cooperation, on 18th of January 2006, LDA Sisak signed the Partnership agreement with the City of Petrinja.

The Partnership agreement was signed by LDA Sisak delegate, Mrs. Paula Rauzan, and the Mayor of Petrinja, Mr. Miroslav Gregurincic.

Petrinja is the third city from Croatia that joined LDA Sisak partners’ network and become the member of the wide international network of local authorities and non-governmental organisations.

Mr. Kreso Kovacicek, Vice-Mayor of Petrinja, pointed out that they expect a lot form this partnership, especially in issues connected with the EU.