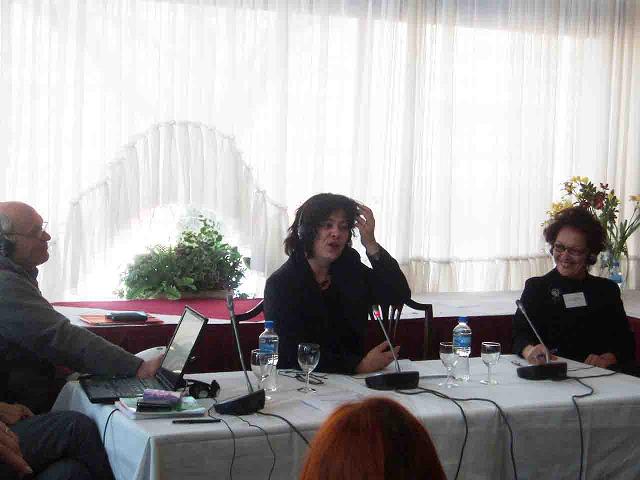 REALPE (European network of progressive local authorities and councillors), IFE (European feminist initiative) and ALD Sisak (Local Democracy Agency Sisak) would be very happy to invite you to a European meeting on:

in Sisak (Croatia) in hotel “Panonija”, near Zagreb

On the issue of men’s/womens’s rights equality, remarkable advances have been achieved. Yet, major inequalities persist among the 27 member states, and assets are being challenged. What progress has been made? What are the biggest threats? How to push forward the idea of necessarily harmonized women’s rights in Europe, on the basis of the most progressive criteria and of the most advances legislations?

Exchanges based on the situation in the spheres of labour, politics, sexuality.

As a keynote speaker:

Ms. Eva-Britt Svensson, member of the European Parliament (Sweden), Head of the FEMM committee (women’s rights) at the European parliament

This event is one of the steps of the project “Giving a feel for Europe”, in the framework of the “Europe for citizens” programme of the European commission. 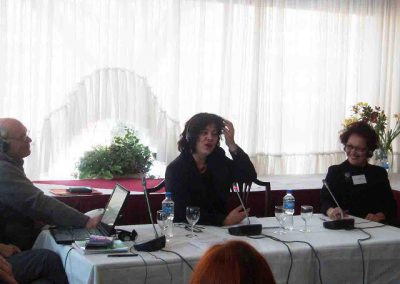 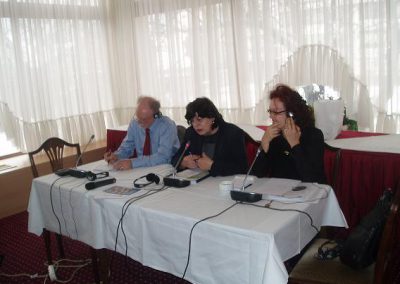 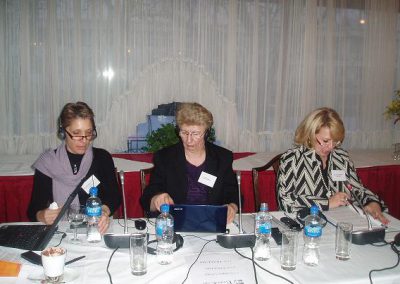 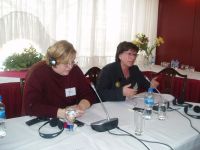 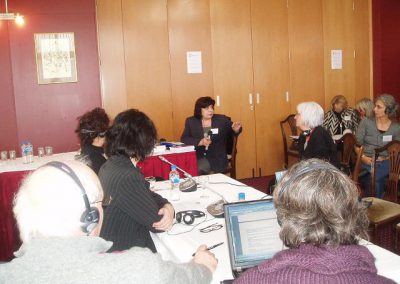 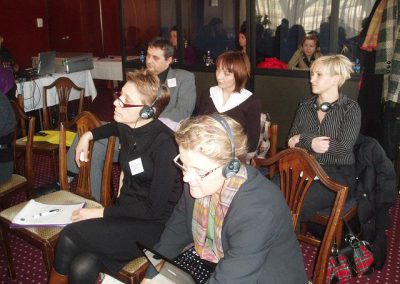