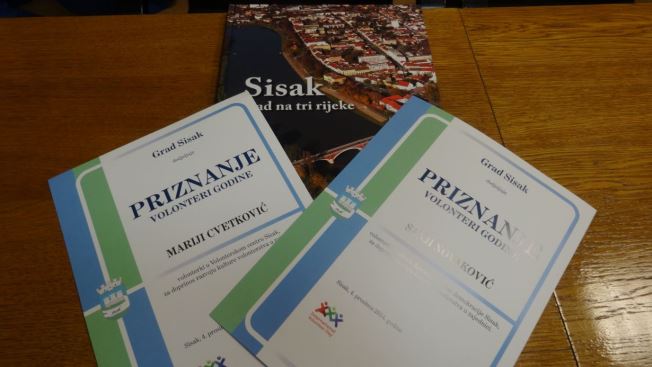 The aim of this reward is to encourage other citizens to include in all sort of volunteer activities. Non-for-profit organisations that work in Sisak area (associations, foundations, religious communities, public institutions) nominated a person that they consider gave outstanding contribution in developing volunteer culture in their local communities during 2014. This year reward was given to 12 volunteers from Sisak, 2 of them LDA Sisak volunteers – Sanja Novaković and Marija Cvetković.

Sanja and Marija participated in developing of the first comparative research about cauces of youth unemployment, which included Croatia and five other European counties. They also volunteered during national campaign “Croatia volunteers” which was held at Home for elderly and dependence people Sisak, and contributed in promoting Volunteer Centre Sisak. Sanja and Marija feature with their energy and empathy for those in need.

Reward to all twelve volunteers consigned by Deputy Mayor Marko Krička, who complimented volunteers for giving their free time to those in need.

“This day shows that it is still nice to work with people; although sometimes it seems that that is the hardest job to do, but also that there are still people who want to give their free time to help others. Because of you this town has its beauty, because you try so hard to make your, and life of those in need, fulfilling and happier.”- said Krička to awarded volunteers.

On behalf of Red Cross Sisak, one of largest volunteer organiser, Ivana Mioč presented Program of in house help and aid, and other implemented programs.

We thank and congratulate to all awarded volunteers and wishing many more excellent volunteer’ experiences! 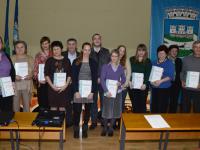 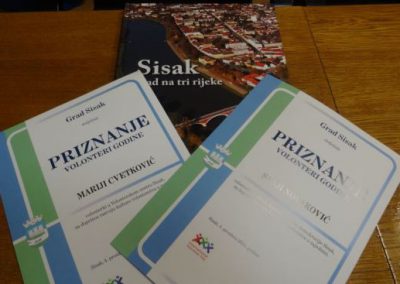 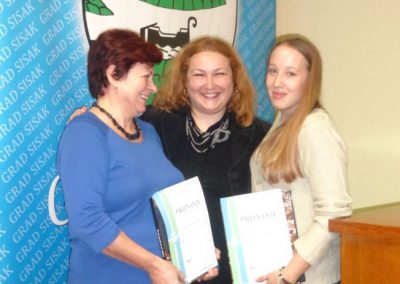 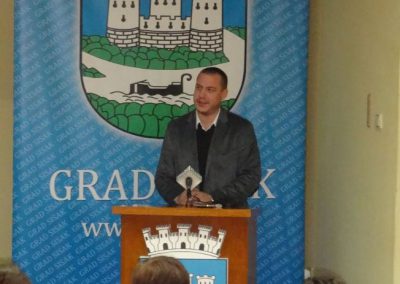 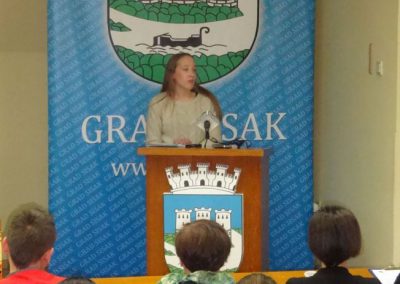 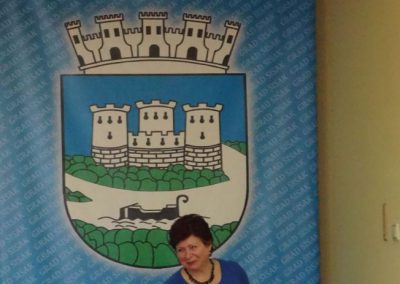 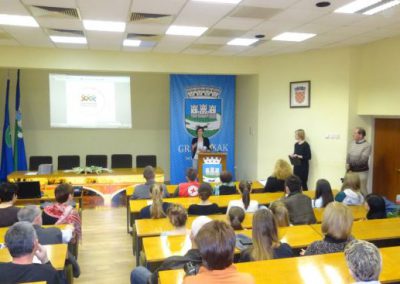 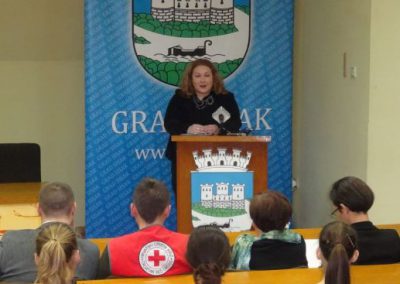 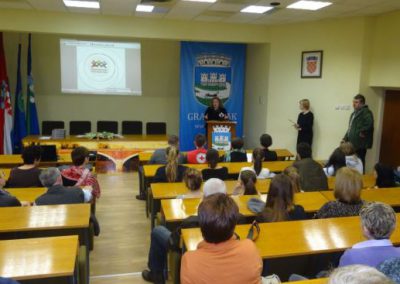