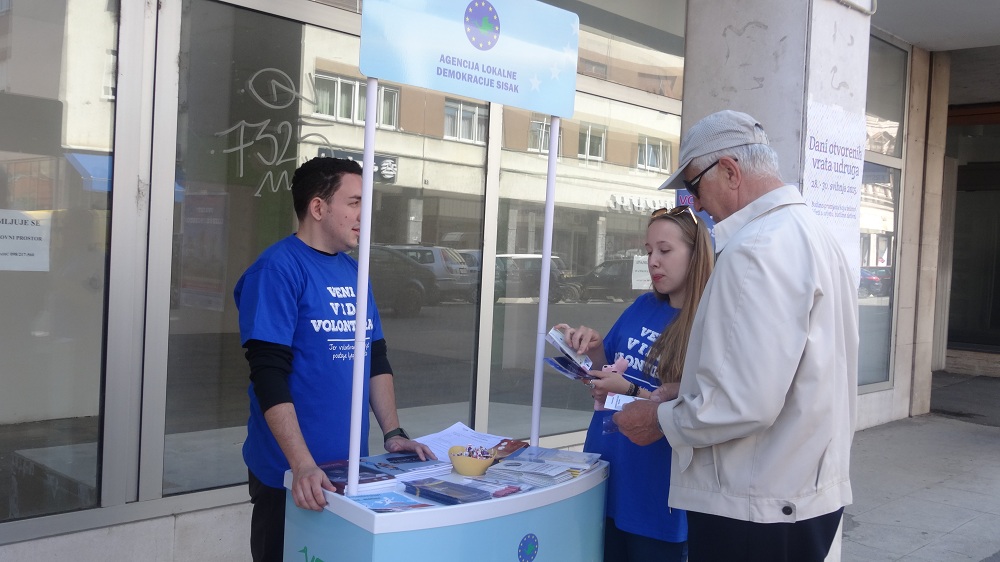 Local Democracy Agency Sisak opened its doors in and informed citizens about volunteering at its stand in the centre of Sisak.

Office for Cooperation with NGOs of the Government of Croatia is organising traditional manifestation “NGOs Open Doors Days” that this year are hold 28-30 May 2015.

On the 29 May 2015, LDA Sisak put it stand in the very centre of Sisak, informing citizens about its programs, how and where to volunteer and interested citizens could register in the Volunteer Centre Sisak on the spot. Moreover, visitors received an Open Days Passport with which they can win prizes by the Governmental Office.

All-over the Europe, 2015 is celebrating as the European Year of Development and therefor the “NGOs Open Doors Days” are an opportunity to additionally foster solidarity and trust in local communities and remind on important role that associations are playing in connecting citizens in solving problems and creating mutual support networks. 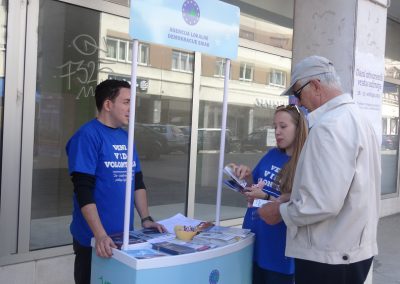 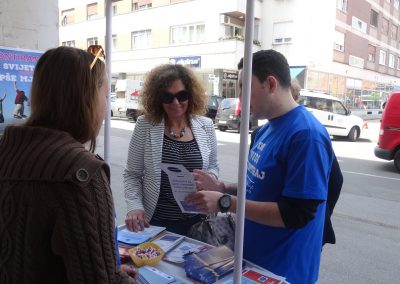 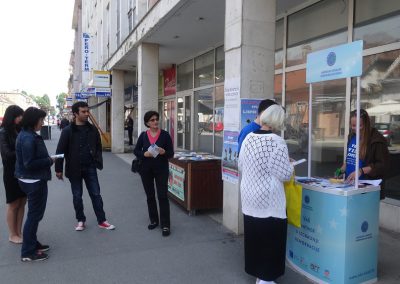 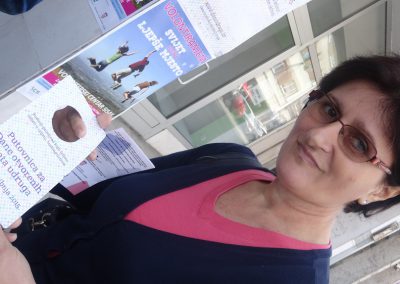 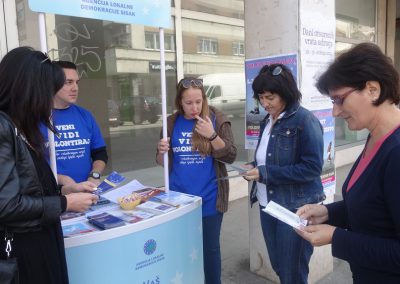 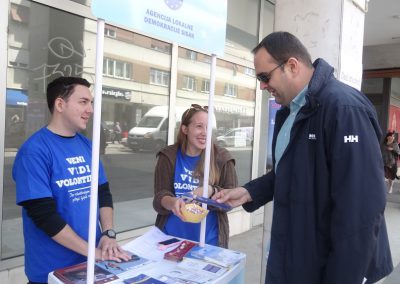 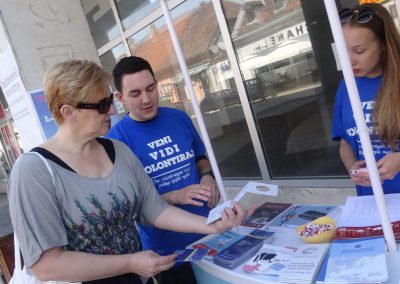