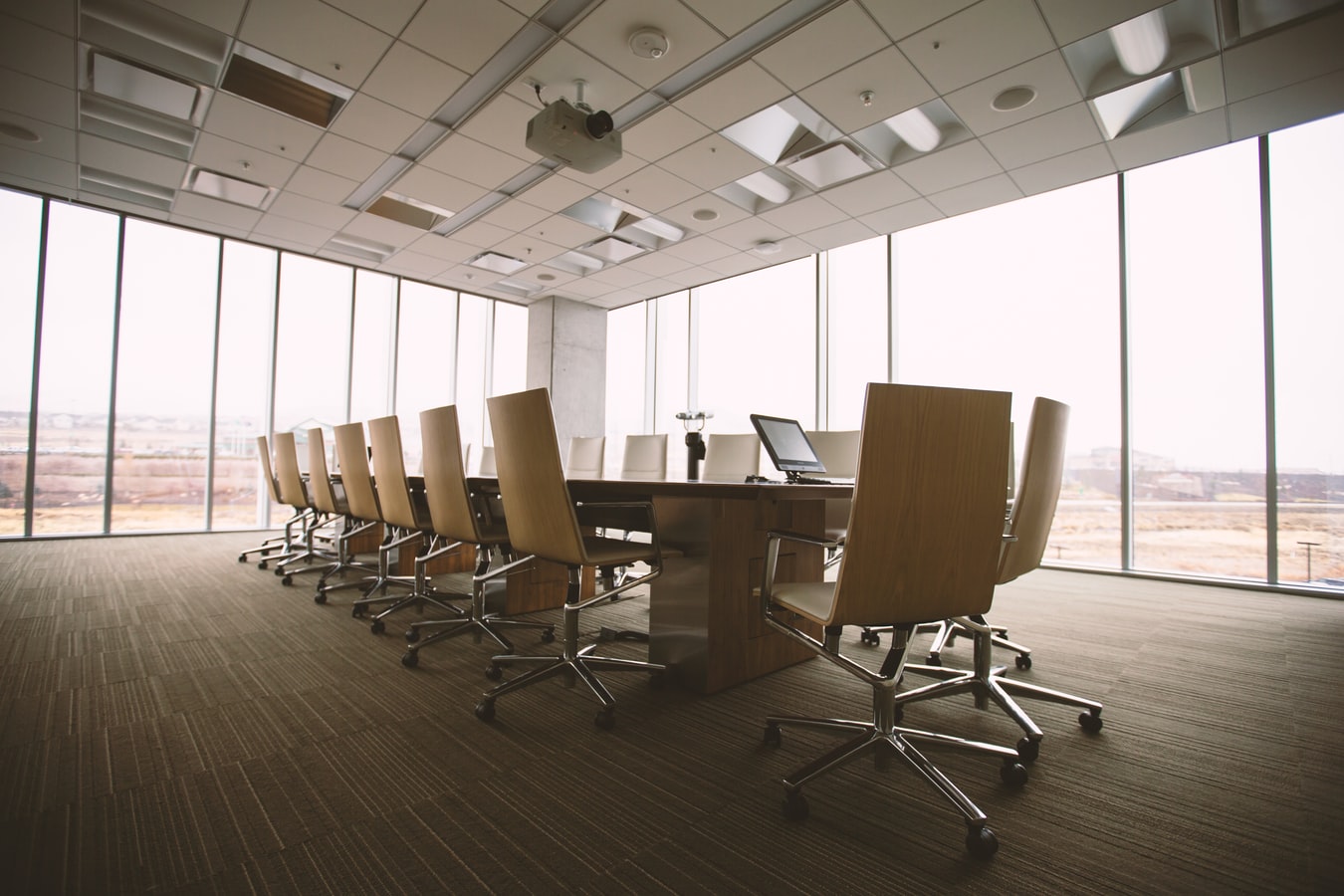 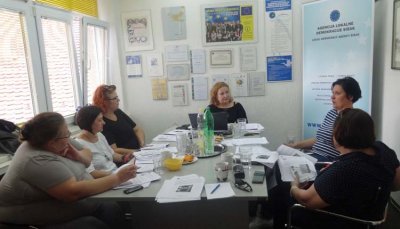 The Assembly adopted 2017 Operational and Financial Plan, concluding that the next year brings many positive challenges due to increasing staff, new projects and cooperation.

The members additionally concluded that the LDA Sisak did very good job in bridging very difficult situation for civil society associations in 2016.