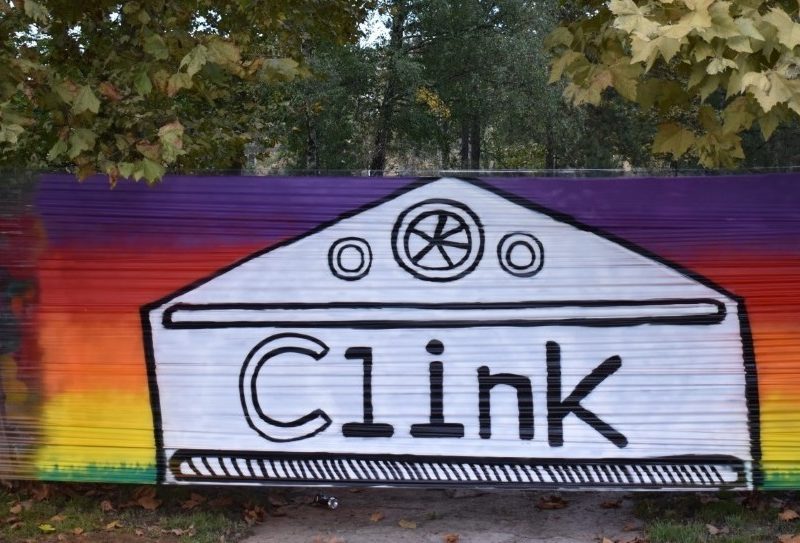 The pop-up gallery was set up from 1:00 pm to 6:00 pm at the Croatian Statehood Square in the Caprag County of Sisak, organized by the Local Democracy Agency Sisak, the City Museum of Sisak, the Striegl City Gallery and the associate National Library and Reading Room “Vlado Gotovac”.

“Pop-up galleries” are conceived as an informal public art display that portrays well-known public spaces in a different light. Pop-up galleries encourage viewers to interact with works of art and seek to encourage them to discuss relevant social issues.

The Sisak Pop-up Gallery was inspired by the industrial heritage of Sisak and the entire Sisak-Moslavina County. The aim was to make young people aware of the heritage of the community and the state in which they live, for its sustainable use. Young artists performed and presented their works in different forms. Thus, Matea Strižić and Ines Kosturin presented their views of industrial heritage through poetry, Dijana Arslanović with prose, Daniel Barukčić with acrylics on canvas, members of the Photo Club Siscia Obscura through photographs; Patrik Kovac, Ana Marcia Schneider, Leon Eid, Juraj Vrkalj, Domagoj Stojanovic, Marija Pavlenic, Ema Duganic and Lana Radanovic, Petrinja High School students with drawings and sculptures under the mentorship of Professor Ljiljana Lekanic Kljaic and members of the Green Hill Association Dario Zupanic and Sven Herceg with grafitti on cellophane .

During the Pop-up Gallery, there was a music program and visitors could also taste healthy food prepared by the Humanika Center. With all of the above, visitors could find out where in the city they could join in volunteer activities by directly communicating with the staff and volunteers of the Local Democracy Agency  Sisak within the framework of the Sisak Volunteer Center.