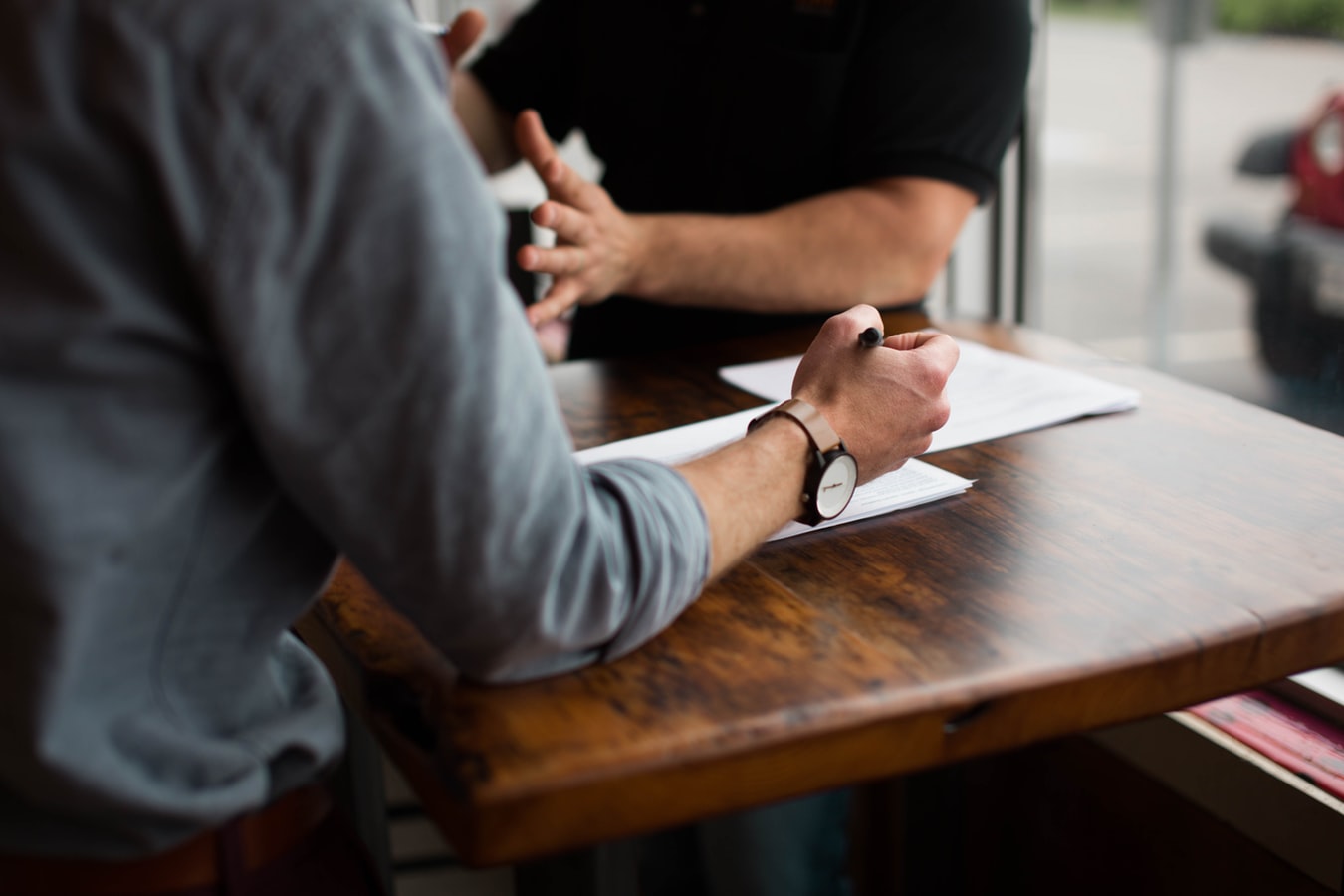 Presentations of the LDA Subotica project “National Minorities in Our Neighborhood, Germans in Subotica, Hungarians in Osijek and Bosniacs in Sisak – Do We Know Each Other?”

In Sisak, LDA Sisak was contact-making point and logistical support.

The project presentation was composed of presentation of short movie filmed on pervious visits in all three towns and informal round table where participants exchange their experiences, problems and hopes regarding Bosiniacs’ position in Sisak.