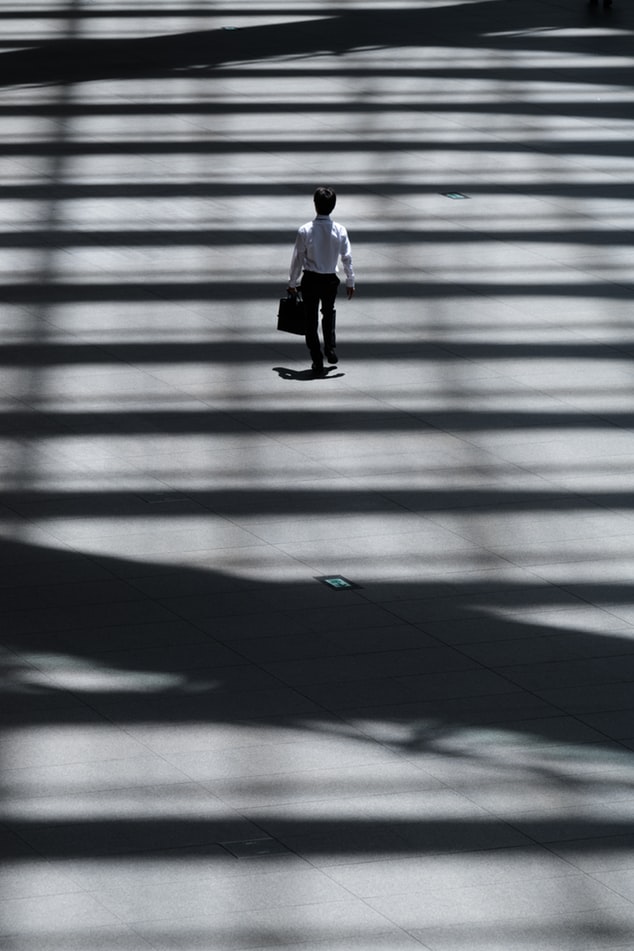 This will be developed and implemented through the establishment of a group of young people of different ethnic and confessional background, their regular monthly meetings, action plans setting, non-formal educational program on multiculturalism and interculturalism, documentary movie production, photography course, join exhibition and cultural evenings.

In such a way, young people will have the opportunity to share their origin and background with peers but in a new way, more attractive to them and created outside existing minority cultural association.

The project will be implemented in eight (8) months period in Sisak with the support of University of Warwick (UK) and European Commission.