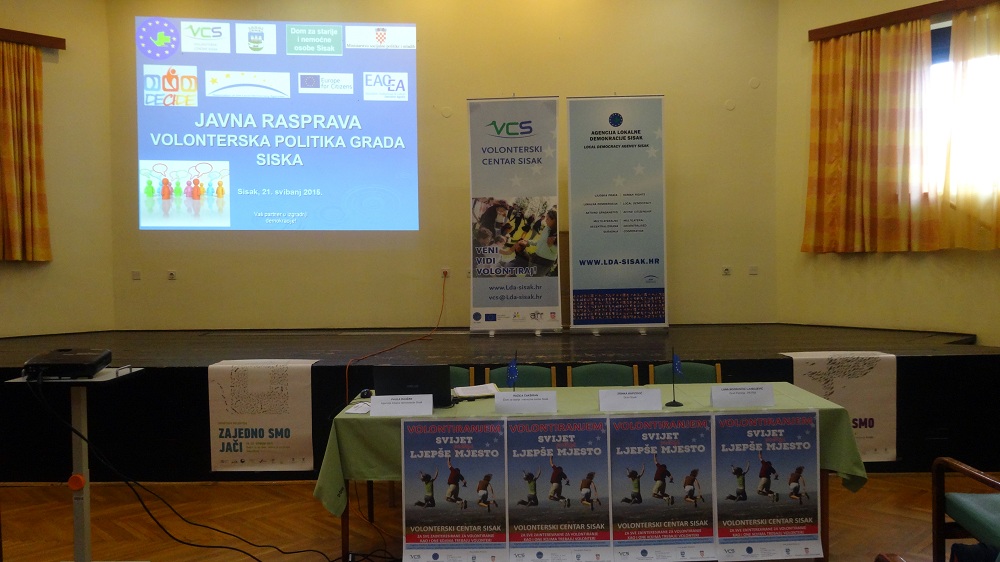 Public discussion on Sisak Local Voluntary Policy hold on the 21 May 2015 in the premises of the Home for elderly and dependence persons in Sisak, gathering 35 interested citizens. Sisak deserves voluntary policy on which basics strategy for development of volunteering to be created! – said participants at the public discussion.

Sisak Voluntary policy is created by the Working group composed of 20 organisations and institutions from Sisak area with the purpose to develop local instruments for promoting, development and advocacy of volunteering as positive value that contributes to local community development. The process of the policy development is initiated by the Local Democracy Agency Sisak within which the Volunteer’ Centre Sisak is operating since 2011.

“We are institution with a large number of beneficiaries with very particular needs and therefore have permanent need for volunteers, which we often engage. Cooperation with volunteers is valuable. Many of them are engaged through Volunteer’ Centre Sisak services” – said Mrs. Ružica Čakširan, director of the Home for elderly and dependence persons Sisak, at the opening of the public discussion.

“Town of Sisak is successfully cooperating with the LDA Sisak on many different projects and one among them was the EU funded project in which the Volunteer’ Centre Sisak is opened. We jointly started the process of creating voluntary policy in 2012. The Town of Sisak is supporting development of volunteerism by funding CSOs, cooperating in celebration of International Volunteers Day and we are annually awarding the best volunteers” – highlighted Mrs. Zrinka Hafizović from Town of Sisak.

“Public discussion is one of methods for efficient informing and involving citizens in community planning processes, to hear opinion of all interested parties and to contribute to policies and laws creation tailored by the citizens’ needs. Public discussions are recommended in the “Code of practice on consultation of with the interested public in procedures of adopting laws” as well. Therefore we gathered today to jointly propose possible changes in the Voluntary policy but to promote citizens participation processes in the community itself.” – explained in introductory note Mrs. Paula Raužan, president of the LDA Sisak.

Mr. Igor Kovač from PRONI Centre for Youth presented the participatory process of designing Sisak Youth Program that highlights volunteering as one of important measures.

Full text of the policy download here in Croatian language, or at web site of Town of Sisak (www.sisak.hr).

We invite citizens to send comments, amendments and suggestions on the Sisak Voluntary policy by e-mail to vcs@lda-sisak.hr by the 7 June 2015 at 23:59 hours.

The public discussion is part of project “Sisak Volunteer’ Network” implemented by the LDA Sisak in partnership with Town of Sisak and Home for elderly and dependence persons, and funded by the Croatian Ministry of social policy and youth and Town of Sisak. 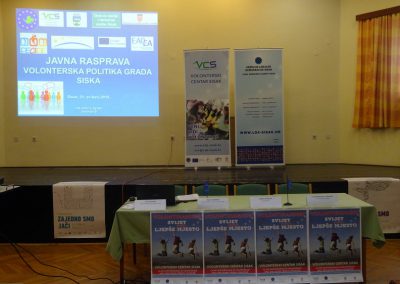 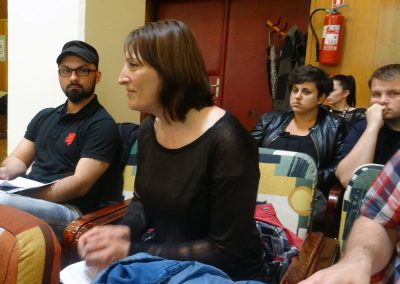 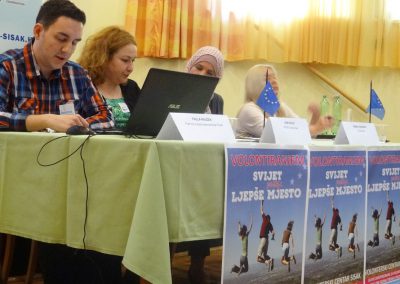 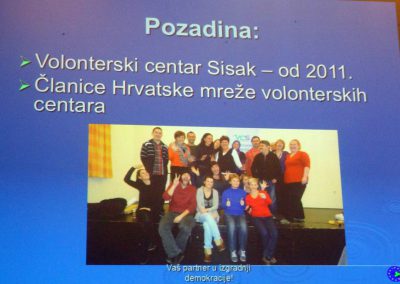 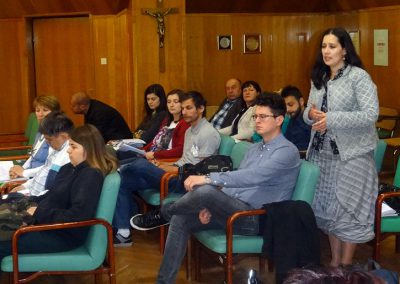 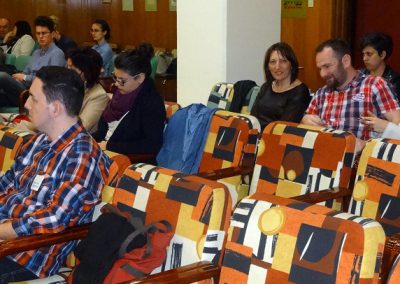 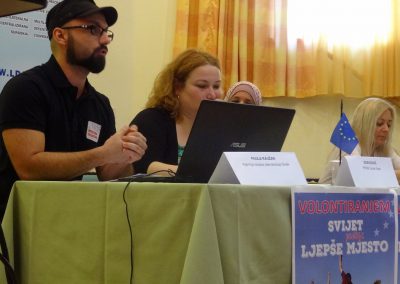 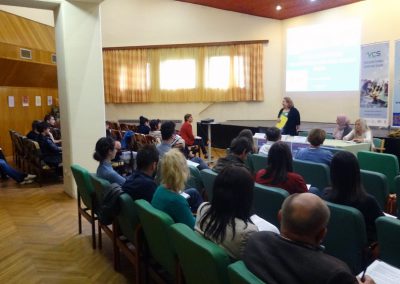 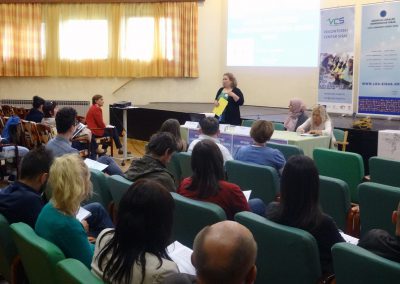 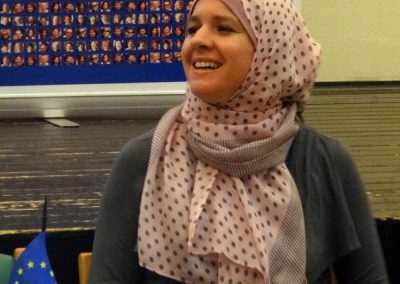 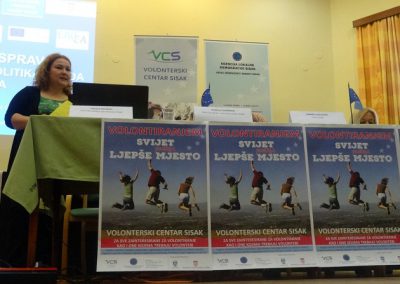 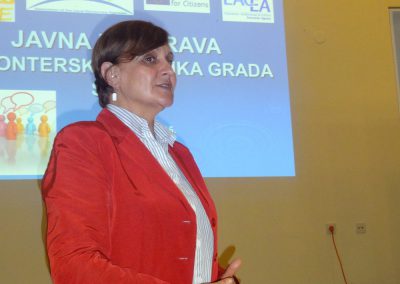 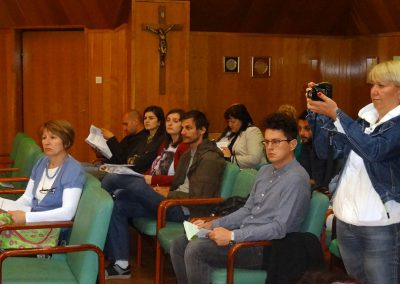 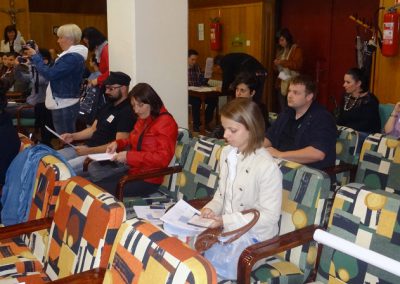 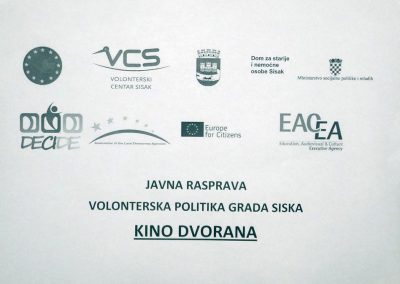 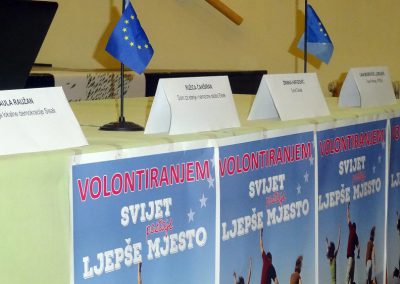