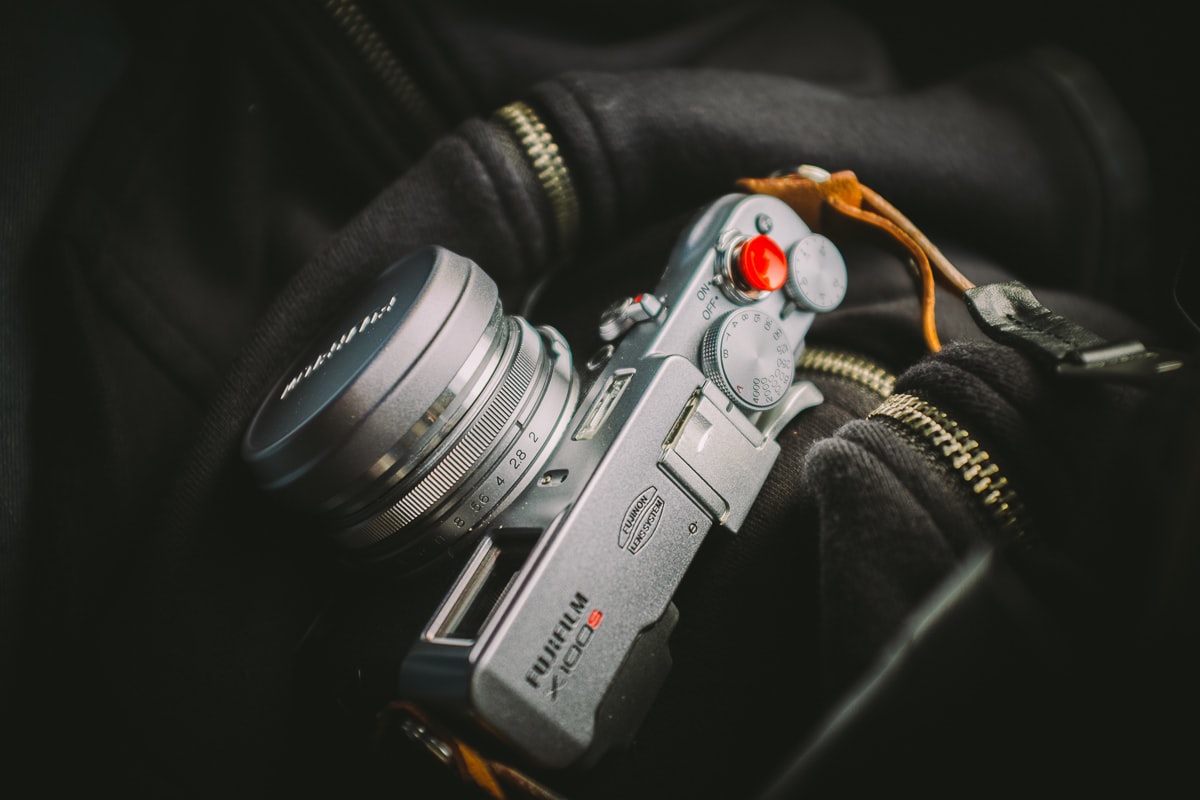 On the evening of 19 December 2010, the hopes of greater respect for human rights and the principles of an open, tolerant democracy emerging in Belarus were shattered by militia and special forces brutality towards ordinary citizens, opposition presidential candidates, human rights defenders, and Belarusian and international media representatives.

The Steering Committee of the Eastern Partnership Civil Society Forum, in which Antonella Valmorbida represents ALDA, calls upon the Belarusian authorities to provide full access to the EU representation in Minsk and to Belarusian and international human rights organisations to detainees in prison and those with injuries in hospitals, and for the swift release of prisoners – several opposition presidential candidates and also human rights defenders and civil society activists detained on 19 December 2010, the date of the presidential elections in Belarus, and the next day December 20, 2010. In addition, the Civil Society Forum Steering Committee calls for the organisation by the EU of an independent inquiry into police actions during and after the Belarus presidential election which, according to the OSCE, “failed to give Belarus the new start it needed. The counting process lacked transparency. The people of Belarus deserved better.”

In the joint declaration of the Prague Eastern Partnership summit, signed on 7 May 2009 by the EU and six neighbouring countries, including the government of the Republic of Belarus, the participants agreed that “the Eastern Partnership will be based on commitments to the principles of international law and to fundamental values, including democracy, the rule of law and the respect for human rights and fundamental freedoms, as well as to, market economy, sustainable development and good governance”.

On the evening of 19 December 2010, the Belarusian authorities acted in clear contravention of these principles. Belarusian riot police beat and detained hundreds of persons, including three presidential candidates, the Chairman of the Belarusian Helsinki Committee and coordinator of the “Human Rights Defenders for Free Election” election monitoring campaign as well as many other civil society activists. During the night, the office of Human Rights Centre “Viasna”, co-participant of the campaign, was raided by the KGB and ten staff members of the centre were detained. Some Belarusian citizens were also arrested in other cities while heading to the Minsk.

The 2010 presidential elections failed to meet international standards for democratic elections, including equitable access to the media for all candidates, the unfair use of state resources to support the incumbent, and the almost total lack of independent or opposition representatives on the Electoral Commission.

This clear infringement of the rights to peaceful association and freedom of speech comes barely 10 days after UN Human Rights day, on the occasion of which EU High Representative Catherine Aston reaffirmed that respect for human rights lies at the core of EU values, and pronounced that “the EU calls upon all governments to ensure that laws and practices do not prevent legitimate and peaceful human rights work in line with the UN Declaration on Human Rights Defenders”.

The Steering Committee of the Eastern Partnership Civil Society Forum was elected at the meeting of more than 200 representatives of civil society who met in Berlin on 18-19 November 2010. The Civil Society Forum was established by the European Commission in 2009 “to promote contacts among CSOs and facilitate their dialogue with public authorities”.

Plans by Civil Society Forum participants for 2011-2012 include a comparative report monitoring the observation of human rights in all six Eastern Partnership countries.

We call the European Union to examine the issue of appropriate sanctions that should cover all those who were responsible for the acts of violence against the peaceful demonstration in Minsk on December 19, 2010.