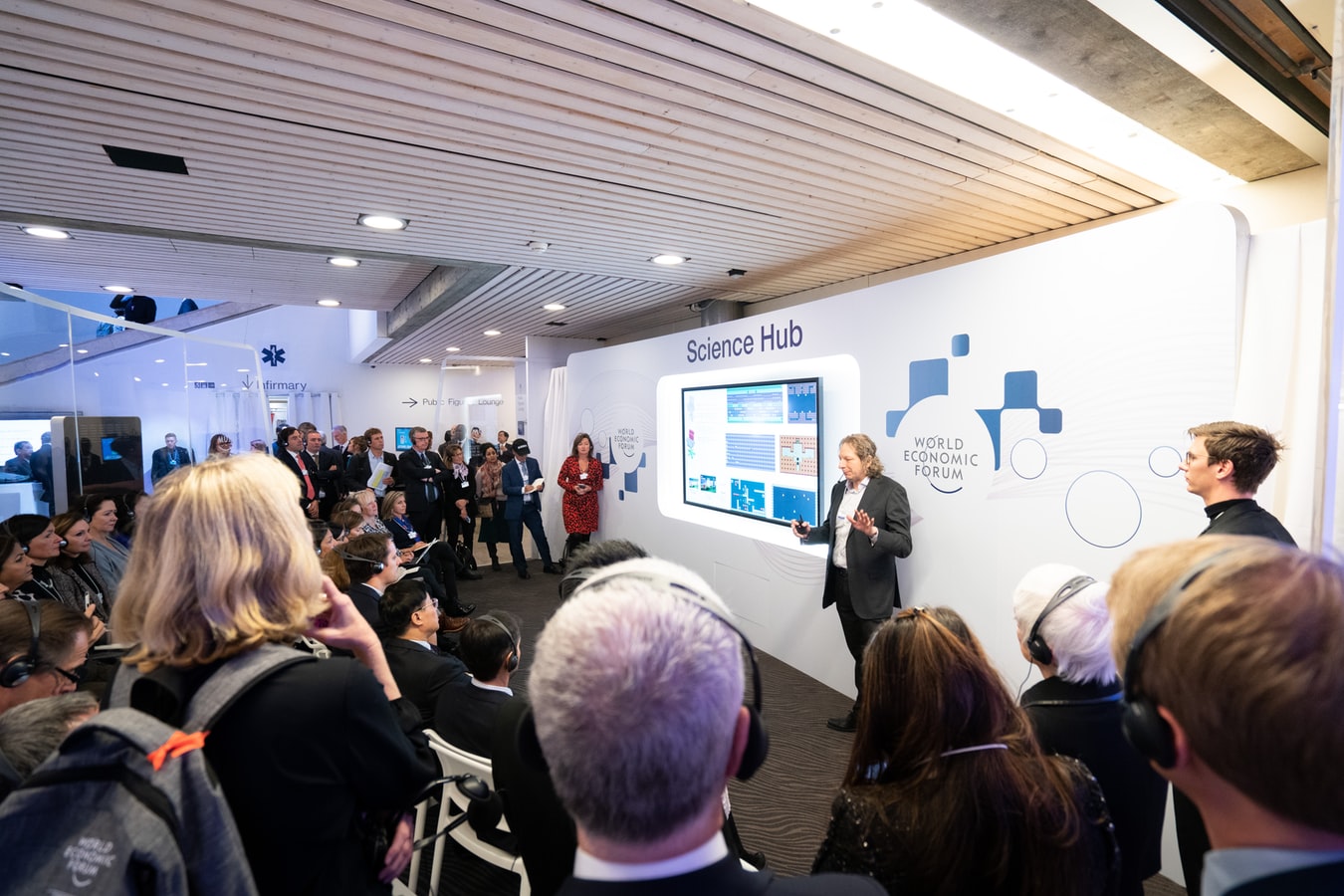 The second meeting France-Croatia on international decentralized cooperation was organised by Cités Unies France, the French Embassy to Croatia and the Union of towns and municipalities of Croatia. This event gathered around 40 elected people and civil servants from both countries.

It was also the opportunity to present the other activities of the LDA Sisak and the ALDA to the participants.