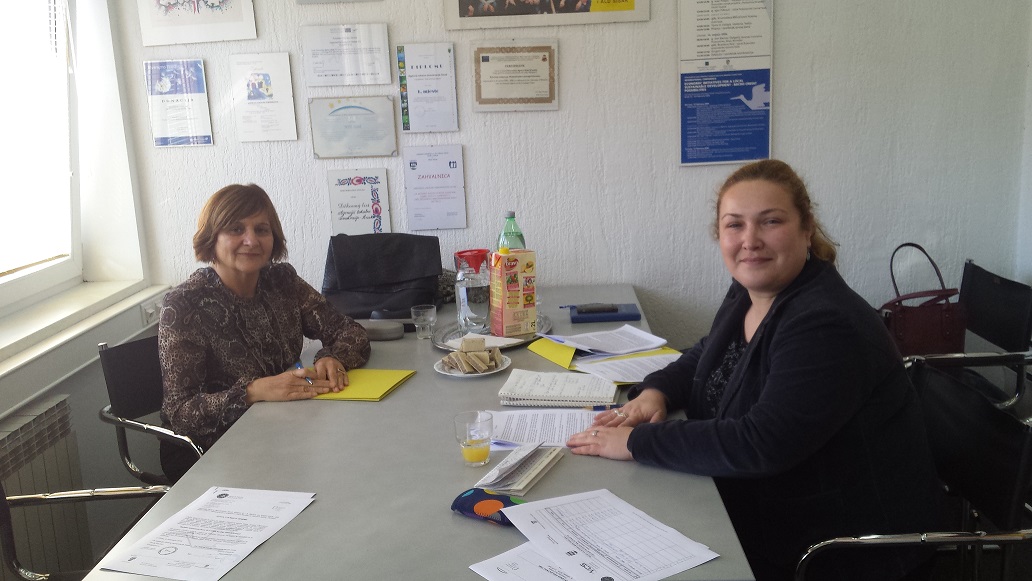 9 October 2014 – The project “Sisak Volunteer’ Network”, funded by the Croatian Ministry of Social Policy and Youth and the Town of Sisak, the first project team meeting is hold in the premises of the LDA Sisak.

Mrs. Paula Raužan was present on behalf of the LDA Sisak who is the project leader; while on behalf of partners were present Mrs. Ružica Čakširan – head of public institution Home for elderly and dependence people Sisak, and Mrs. Zrinka Hafizović – expert associate in the Town of Sisak.

The purpose of the meeting was technical preparation for the project implementation, especially for the upcoming activities. One of the upcoming activity is a training for Volunteer’ coordinators dedicated for civil society organisations and public institutions in Sisak area.

The Home for elderly and dependence people is very much active in volunteer management, and in this project among other tasks, is in charge for the project photo documentation. Therefore, in order for representatives of the Home to be able to carry on their tasks in the most quality manner, the LDA Sisak donated a brand new photo camera to the Home. 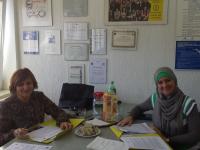 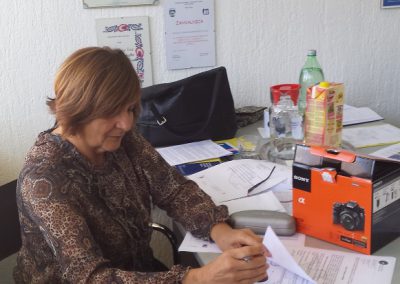 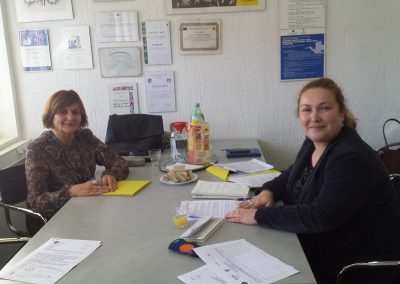