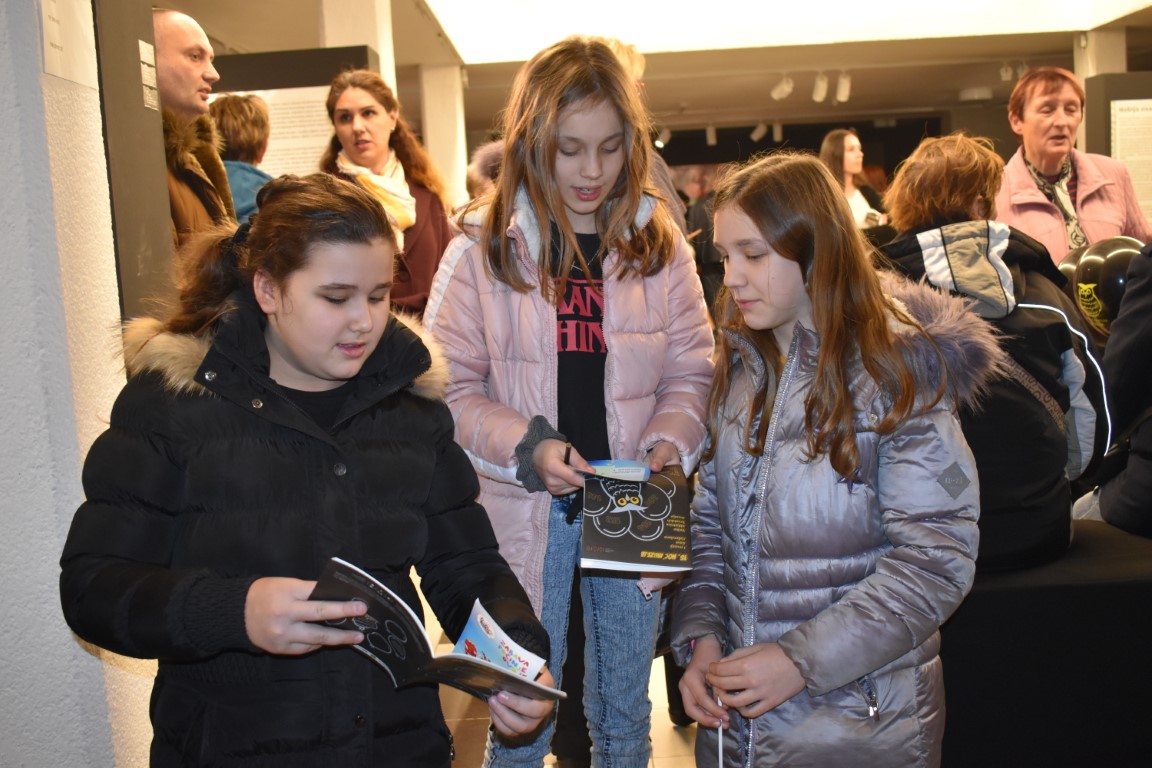 As part of the project “The Future: for us and for you!”, On January 31, 2020, a volunteer action was held during the event “Night of Museums 2020!” at the Sisak City Museum, where parents and students were introduced to the work of the cultural institution.

Our volunteers had the opportunity to learn something about traditional fashion from the early 20th century and to visit the permanent exhibition of Fragments. The reconstruction of the making of garments from this period was prepared for the visitors. They were also introduced to different types of fabrics and were able to see how it was made. After the volunteers viewed the exhibition, they had the opportunity to try to make by themselves clothing that characterizes the 20th century through a craft workshop led by museum educator Marijan Bogatić. The volunteers visit to the cultural institution was carried out within the objective of “Quality Education”, where students and parents had the opportunity to put their theoretical knowledge into practice in a creative workshop. 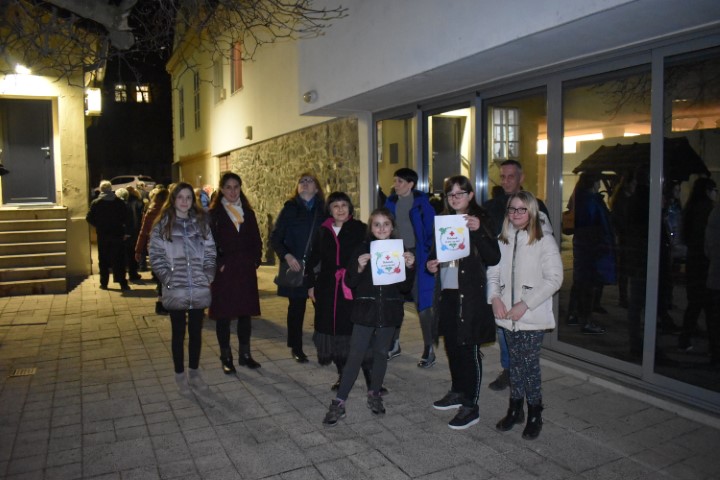 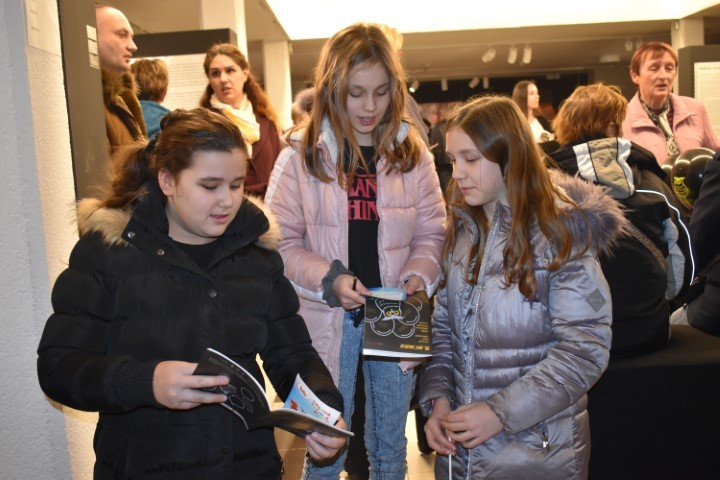 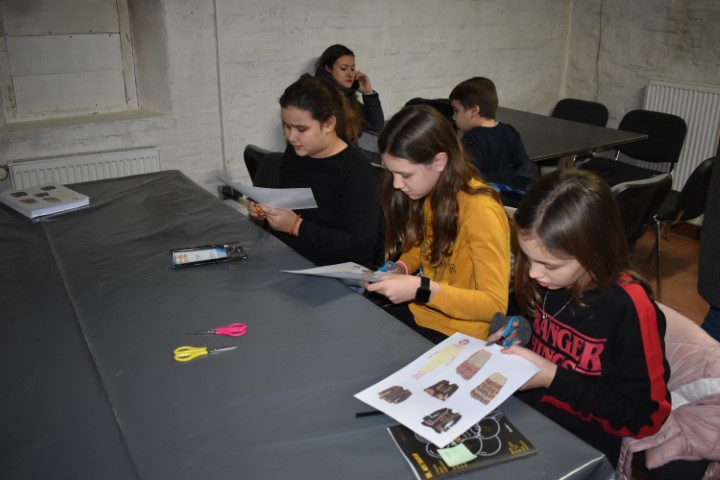 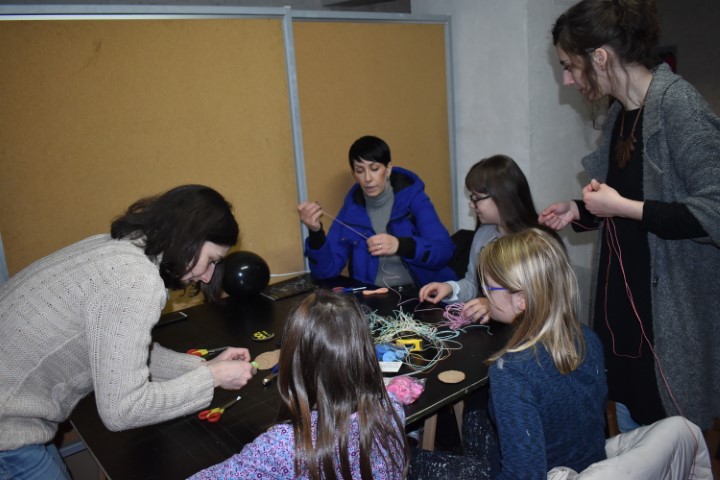 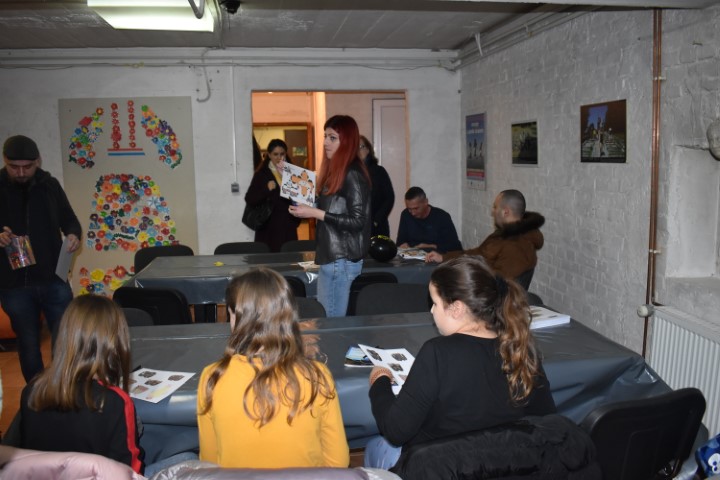 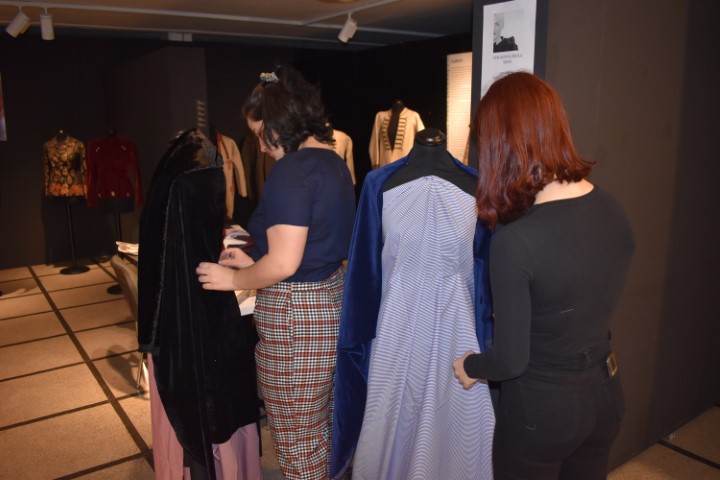 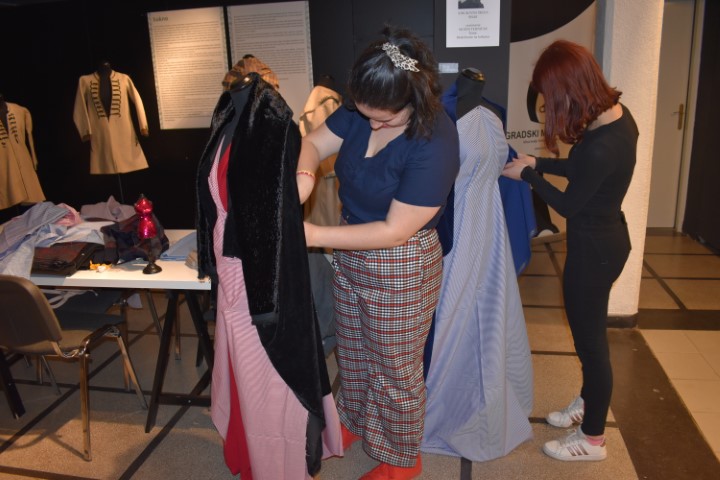 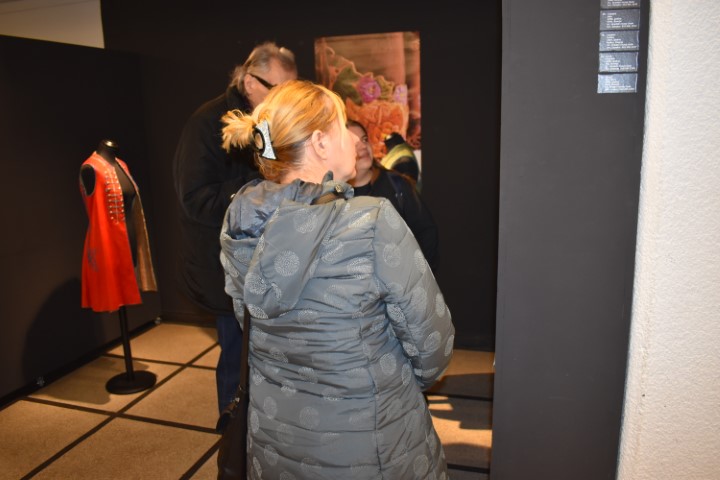 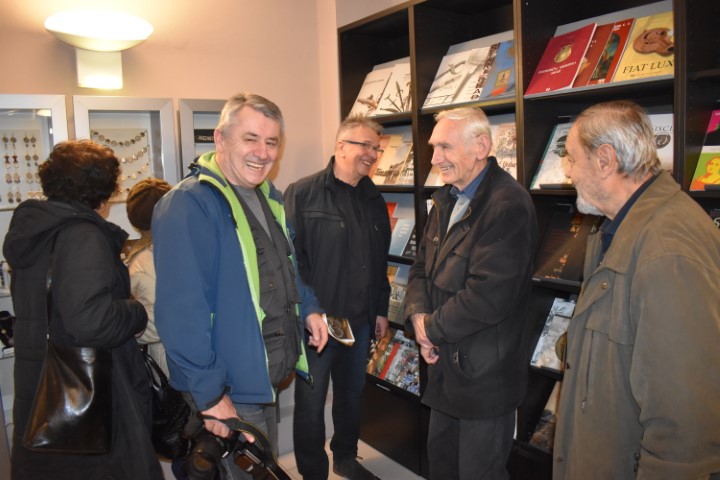 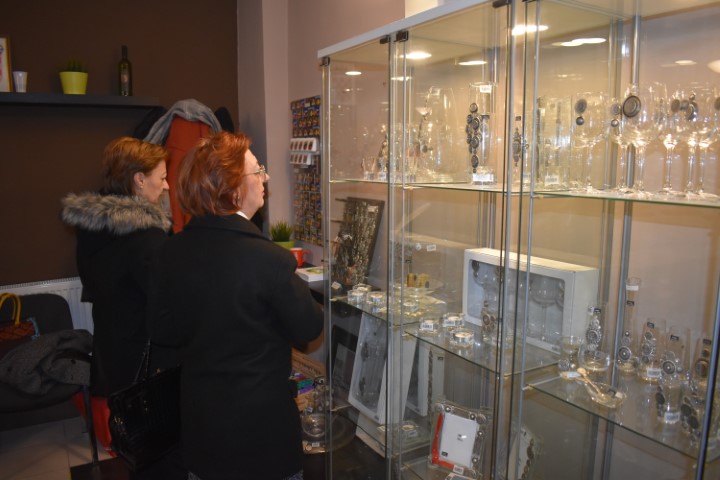 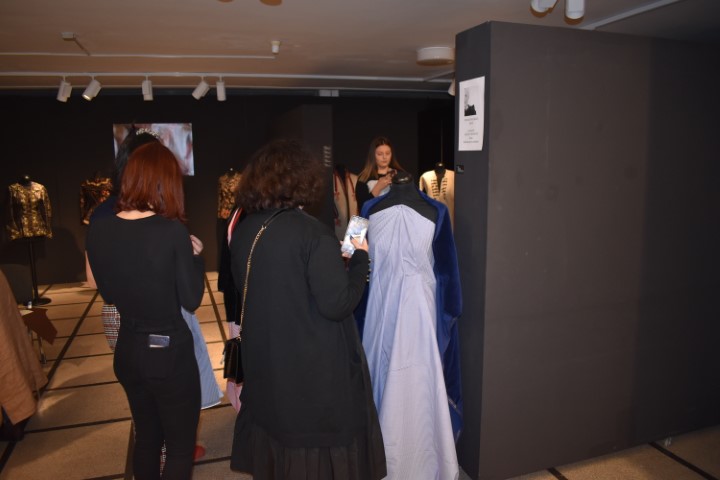 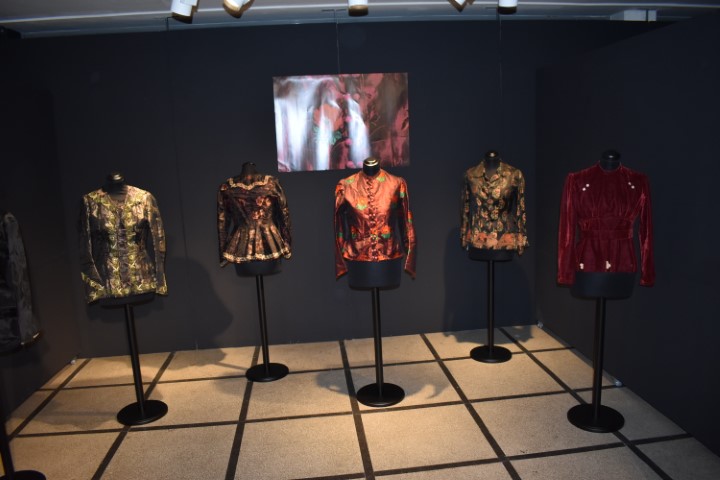 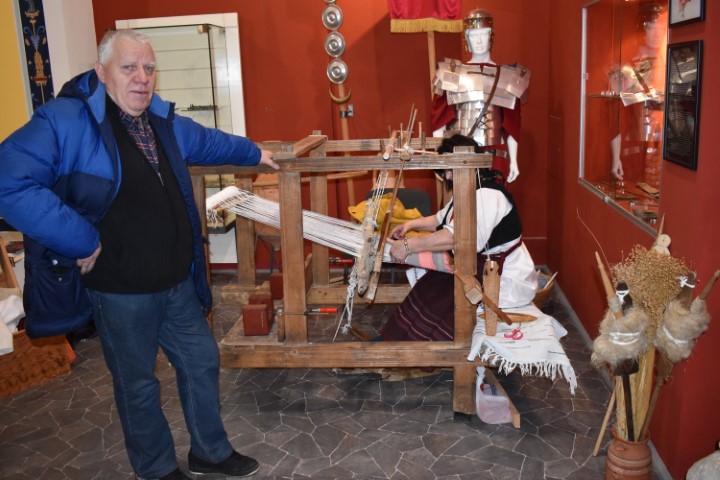 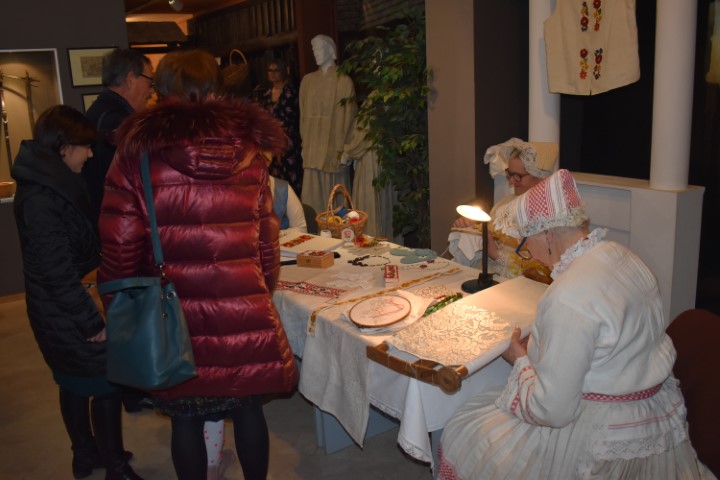 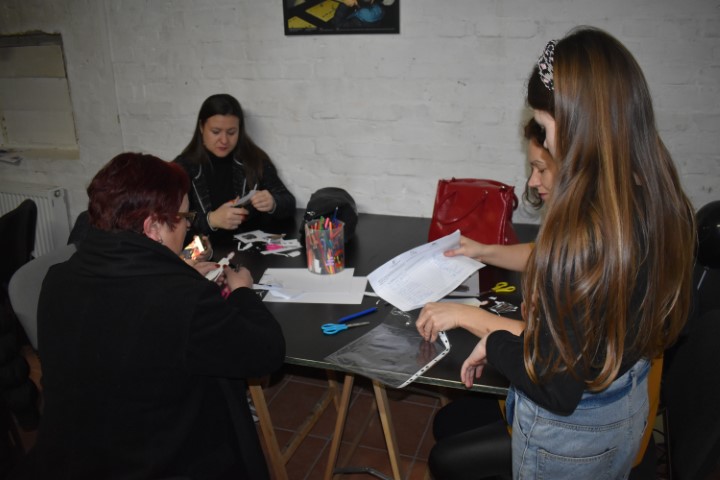