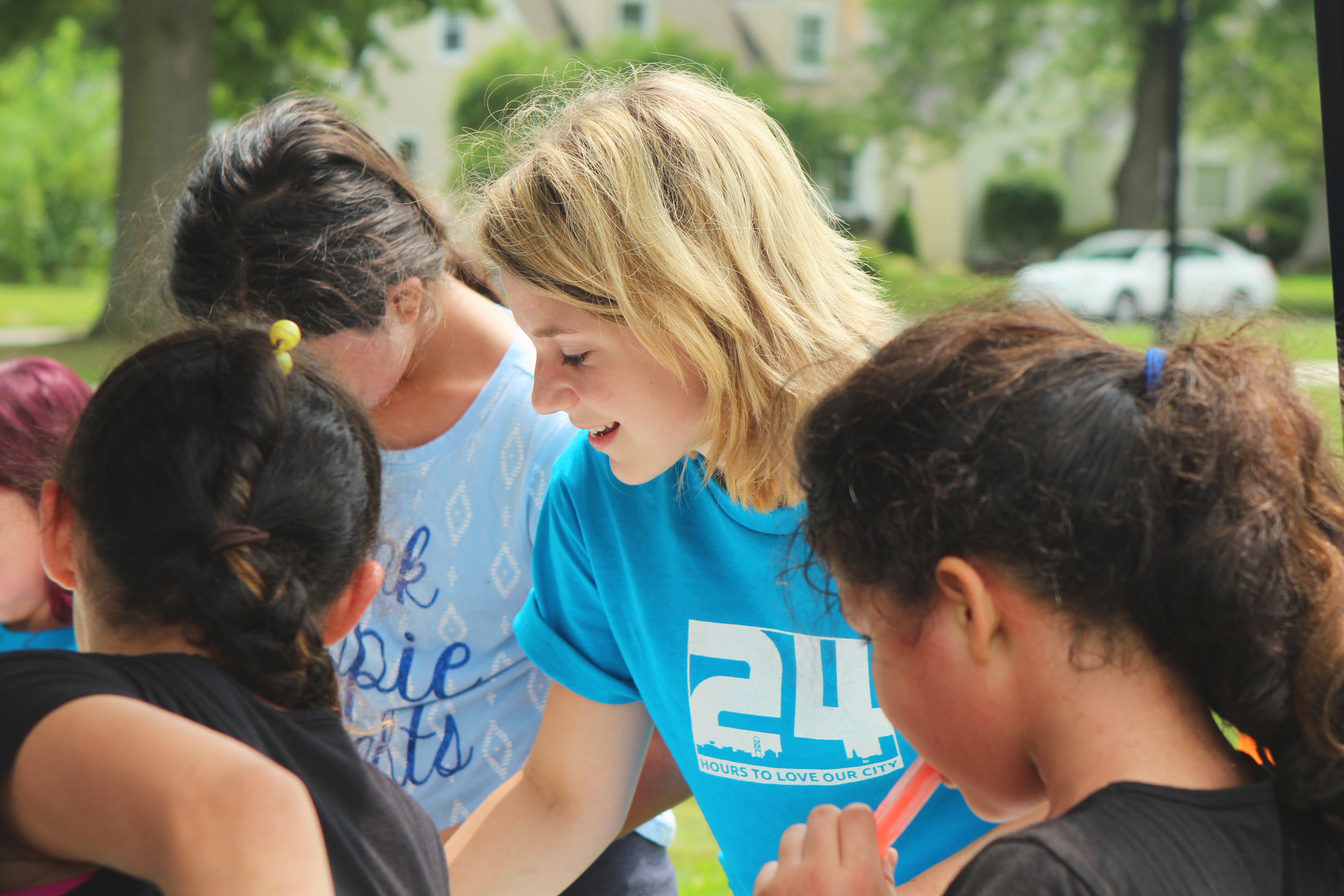 Local Democracy Agency Sisak congratulates International Women’s Day to all female citizens in Sisak-Moslavina County. We would like to use this opportunity to pay public’ attention on growth of the domestic violence, especially on violence on women.

For the last four years (since 2003) in LDA Sisak is operating SOS Phone Line for the Victims of Domestic Violence – 0800-357 357. In the past three months there were 34 calls from all over Croatia whereof 85% women and 15% of men in the age of 20-63. The most common forms of help were such as: relationship with children, legal advices connected with the guardianship, information regarding where and how to file a report against violent family members, ownership and property suits and divorcing process. Forms of the abuse were physical, psychological, structural and economical but women mostly recognise and report physical and psychological abuse.

In accordance to existing situation and needs, LDA Sisak will continue to raise the awareness of domestic violence problem and by that of violence on women problem.