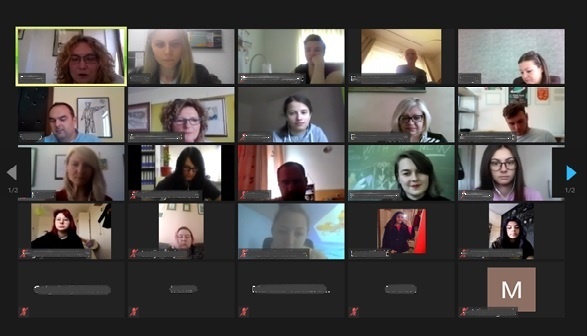 Cultural heritage and Sisak Youth – How Well Do We know each Other?

How to encourage young people to participate in the preservation and promotion of cultural heritage was discussed by participants of the online local forum held on May 25, 2020 entitled “Cultural Heritage and Youth of Sisak – How much do we know each other?”, Organized by the Local Democracy Agency Sisak, City Museum Sisak and the City Gallery Striegl.

In the first part of the forum, leading figures of Sisak cultural institutions presented their work with a review of the activities during the COVID-19 pandemic and the impact of the pandemic on their work.

Cultural institutions are open to new proposals that would enrich their content and bring it closer to young people in the local community, for example Namely, the Public library Sisak will move into the new building in forthcoming period and will have a special department (including physical space) just for children and youth, so they openly invited the youngsters to propose the content of this department and announced open call for proposals. Similar to library, the House of Culture coordinate the basement facility in their building which was before a private disco-club. Now they run it and it is foreseen for organised programs for young people, so they invited the youngsters to proposed the music they would like to listen in the club.

Young people most often participate in local cultural programs if their schools are the organizers, although recently this practice has been declining due to parental consent that teachers must obtain from parents of underage students. Young people stated that they often do not know what kind of programs they want to participate in, and as one of the problems they state that they are not familiar enough with the programs in culture and simply cannot recognize them. They also explained that these programs need to be approached by young people through social networks like Instagram. They think that short videos in which young people invite their peers to join certain programs would be a good tool.

It was concluded that the habit of attending cultural programs, and especially the creation of new content, is what is learned – from parents, educational institutions and from the institutions / associations in culture. Young people often do not know what programs they would like to participate in and / or create because they do not know enough about the topic, and they often think that the culture is elitist. Educating young people about culture is achieved through audience development programs, on the basis of which young people can then find out their interests and offer them to cultural actors in the community.

As an example of the promotion of cultural heritage among young people, during the Forum was presented a publication of youth works on the industrial heritage of Sisak and Sisak-Moslavina County entitled “Life with industrial heritage”, as a result of the Pop-up gallery in September 2019. This publication will be available on the website of ALD Sisak in early June 2020.

Apart from Sisak, local forums have been held since the beginning of 2020 within 9 communities in 6 EU and Western Balkan countries: Mostar, Prijedor, Zavidovići (Bosnia and Herzegovina), Subotica and Knjaževac (Serbia), Nikšić (Montenegro), Sisak (Croatia), Heraklion (Greece) and Vlora (Albania). Local Forums are part of the CLINK project – Cultural Heritage linking diversities in Europe, which is carried out by the Local Democracy Agency Mostar, and the Local Democracy Agency Sisak is one of the partners. The project is funded by the EU through the “Europe for Citizens” program. 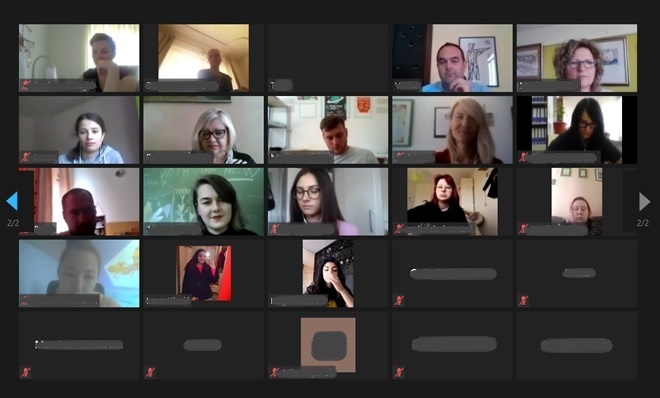