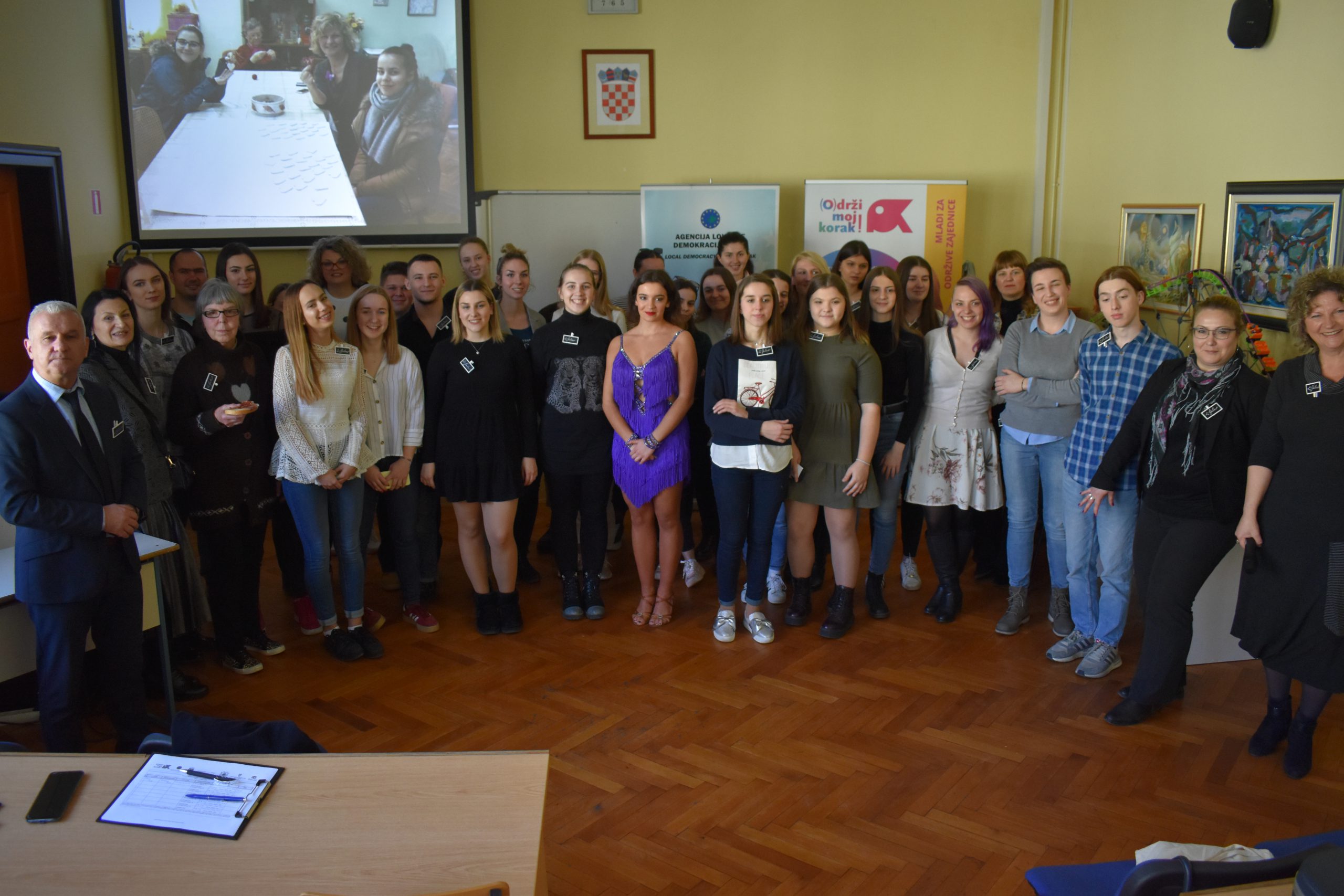 With the support of the Local Democracy Agency Sisak through the project “Follow my steps! – Youth for Sustainable Community”, on February 21-24, 2020, the doors of school volunteer clubs were opened in High School Gimnasium in Sisak and in High School Ivana Trnskoga in Hrvatska Kostajnica.

The festivities at both schools were attended by students, teachers and representatives of the Local Democracy Agency Sisak and project school mentors.

In the Sisak High School Gymnasium principal Božidar Dujmić gave commemorative words to the attendees. tThan school professor and project school mentor Marijana Milas and project manager Tamara Rabljenović pointed out the satisfaction of many years of cooperation and numerous successful volunteer activities that preceded the opening and future work of the school club.

Principal Olga Mijočević addressed the guests at  High School Ivana Trnskoga in Hvrtaska Kostajnica, pointing out that the school has been recognized for volunteering and cooperating with numerous associations, and students and teachers are happy to be involved. The mayor of Hrvatska Kostajnica, Dalibor Bišćan, stressed the importance of volunteering for young people and welcomed the school’s activities in supporting young people to become involved in local initiatives. School educator and project school mentor Mirela Majstorović and volunteer coordinator at the Local Democracy Agency Sisak Matea Strižić invited everyone interested to join the club. ALD Sisak president, Paula Raužan, handed the school principal a laptop for the work of the school volunteer club.

In both schools, the students presented volunteer activities already carried out in their schools through various local and international projects, as well as all that was planned to be implemented through the volunteer programs within the project. They prepared, among other things, a fun part of the ceremony where they showed off their talents in dancing, playing, acting and singing.

The future work of the school’s volunteer clubs will include school representatives and students, and applications to participate in the club’s work are currently underway. A working group of each school made up of students and teachers has previously carried out preparatory actions for starting a club, such as training and education in the field of sustainable development and working with young people, developed a volunteer program included in each school’s curriculum, and through surveys the needs were examined for certain types of volunteer programs at each school.

Activities planned through the work of school clubs this year relate to peer support in learning, eco-actions and school space planning actions, peer workshops in the field of sustainable development, club promotional activities, humanitarian actions and cooperation with other organizations.

The doors of the club are open everyone interested, so parents and students are invited to join in the action!

We would like to point out that this is the fifth school volunteer club in the area of ​​Sisak-Moslavina County, which was opened with the support of the Local Democracy Agency Sisak. Volunteer clubs have been operating for several years at the  Sisak Elementary School Braća Ribar, Budaševo – Topolovac – Gušće Primary School and Topusko High School. Clubs are a useful way to encourage elementary and high school students from their school days to activism and lifelong education, contributing to the well-being of the community in which they live from a young age. 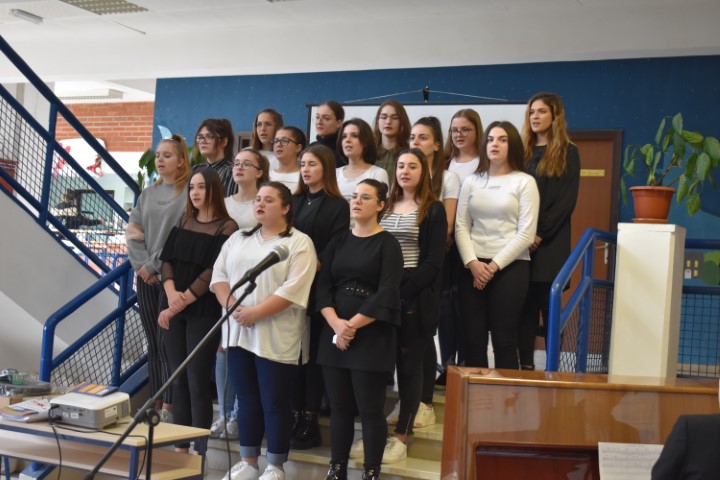 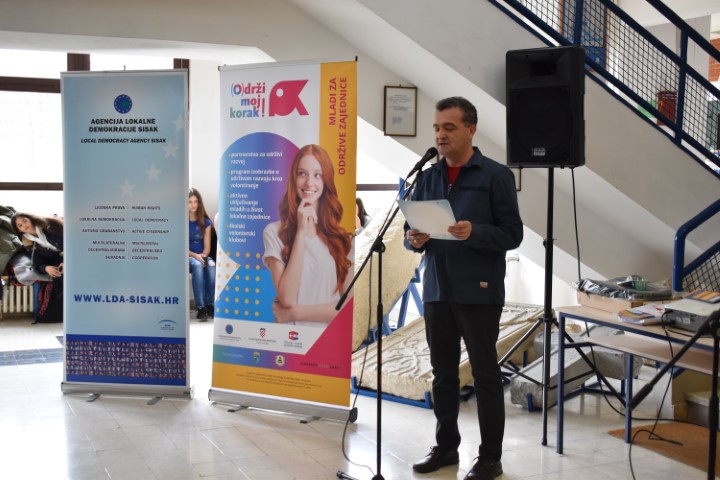 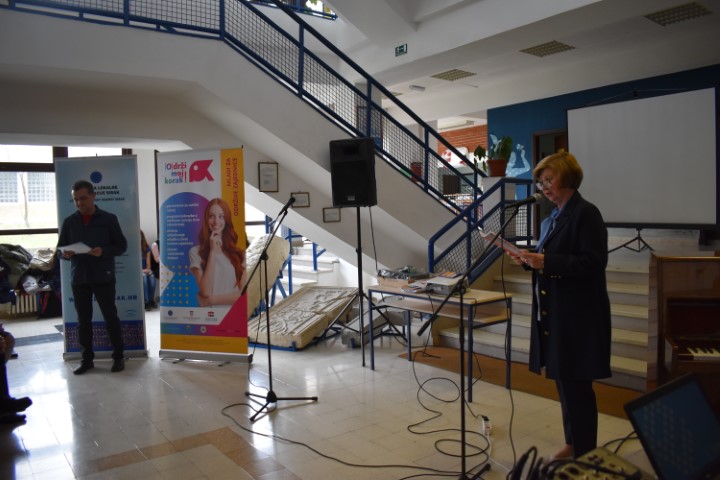 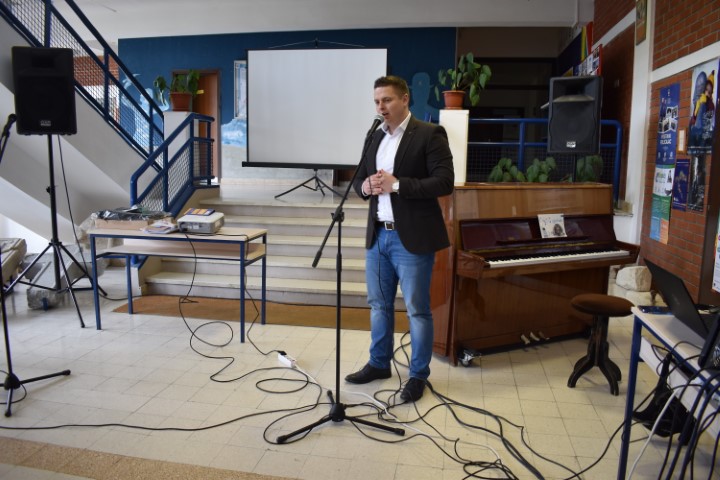 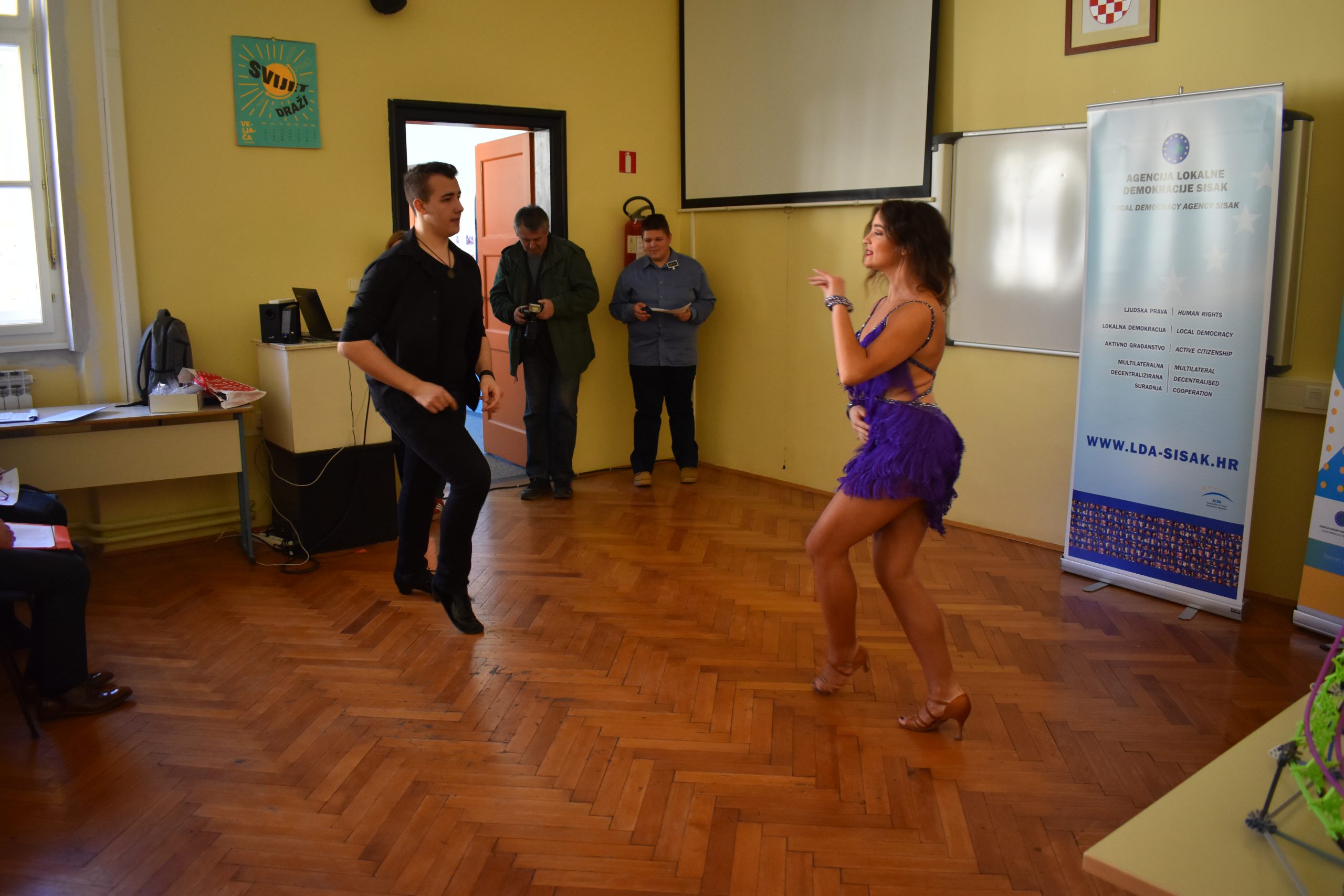 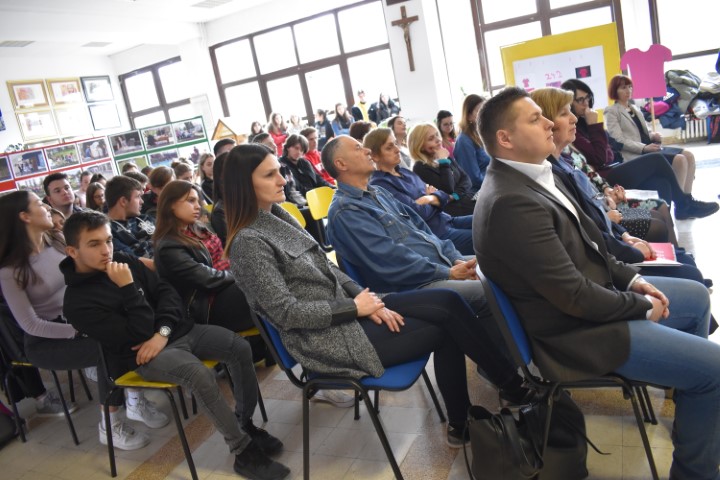 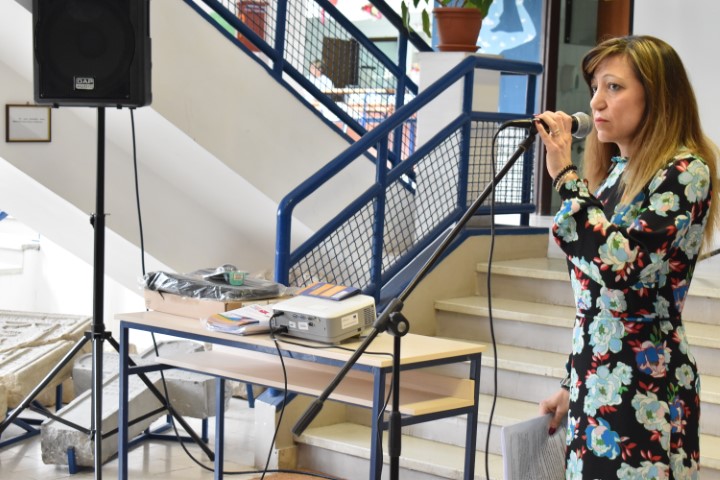 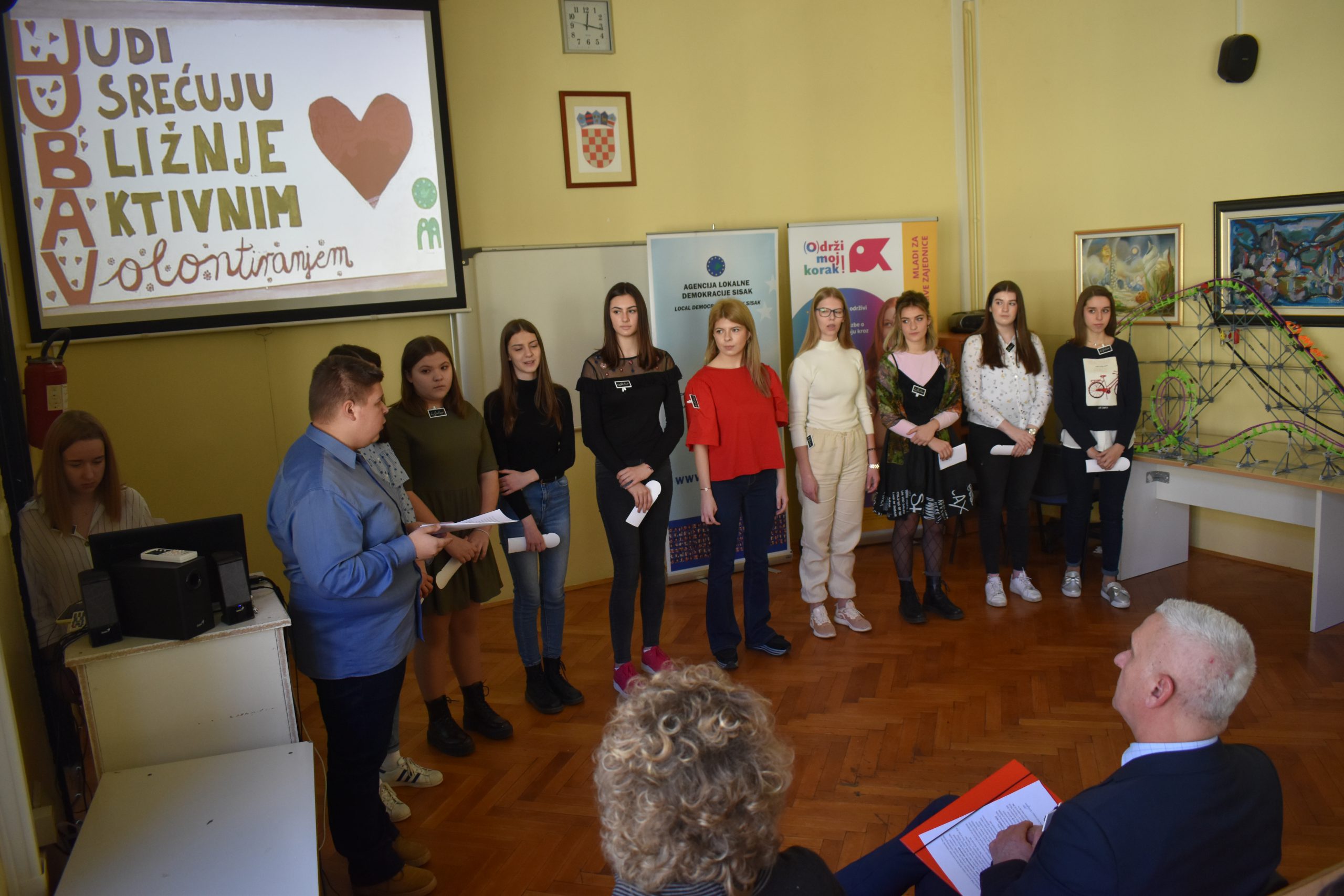 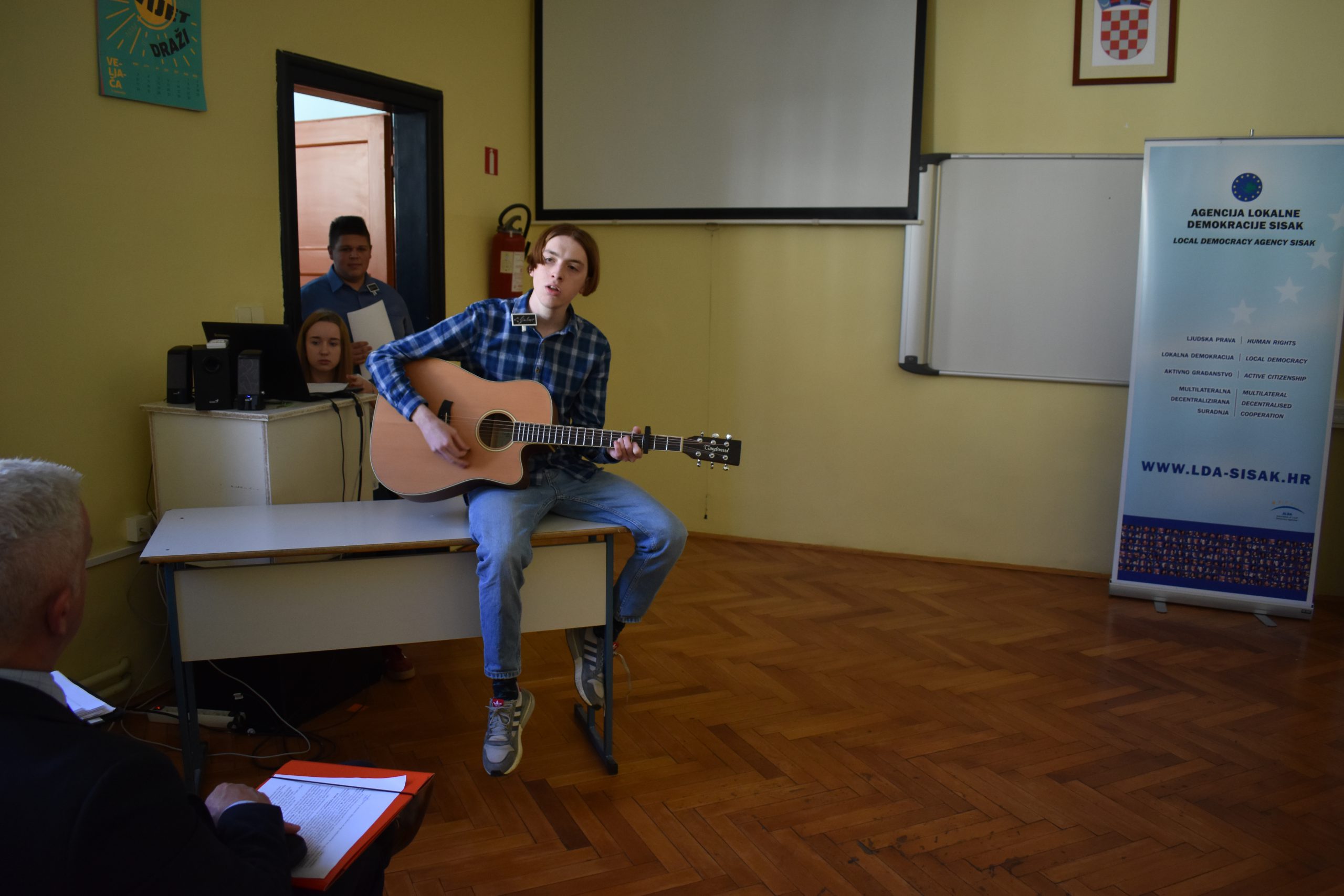 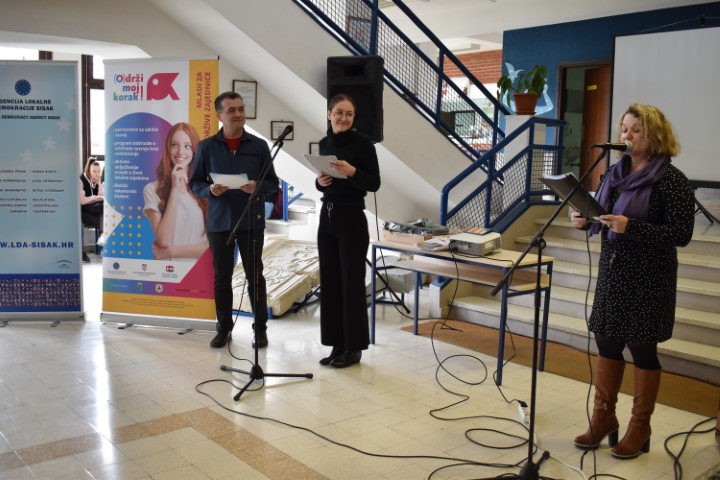 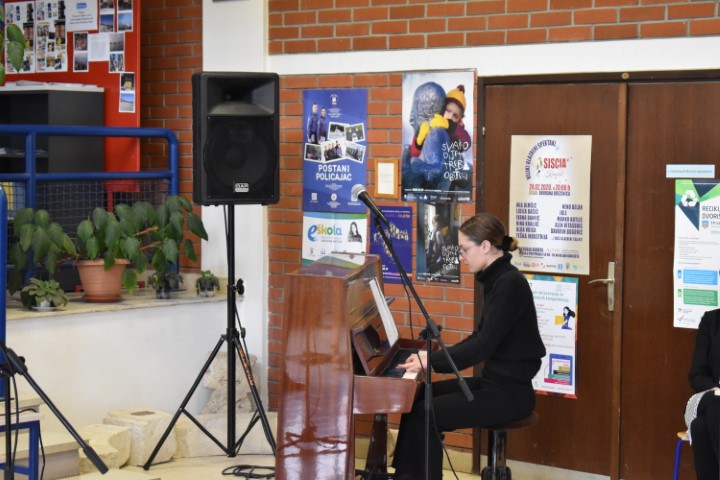 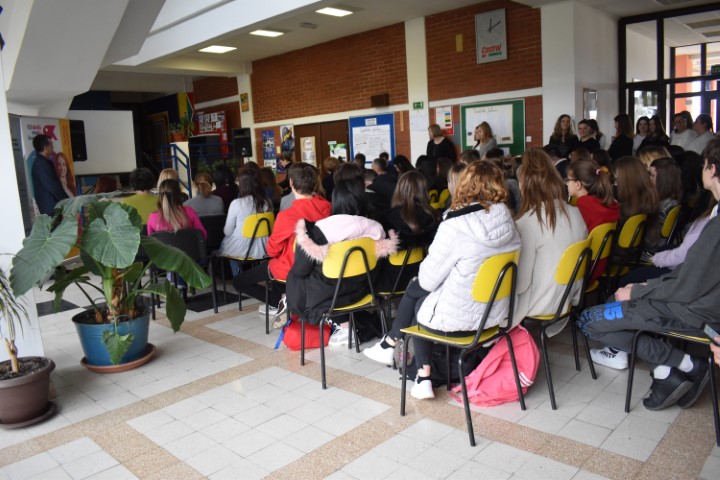 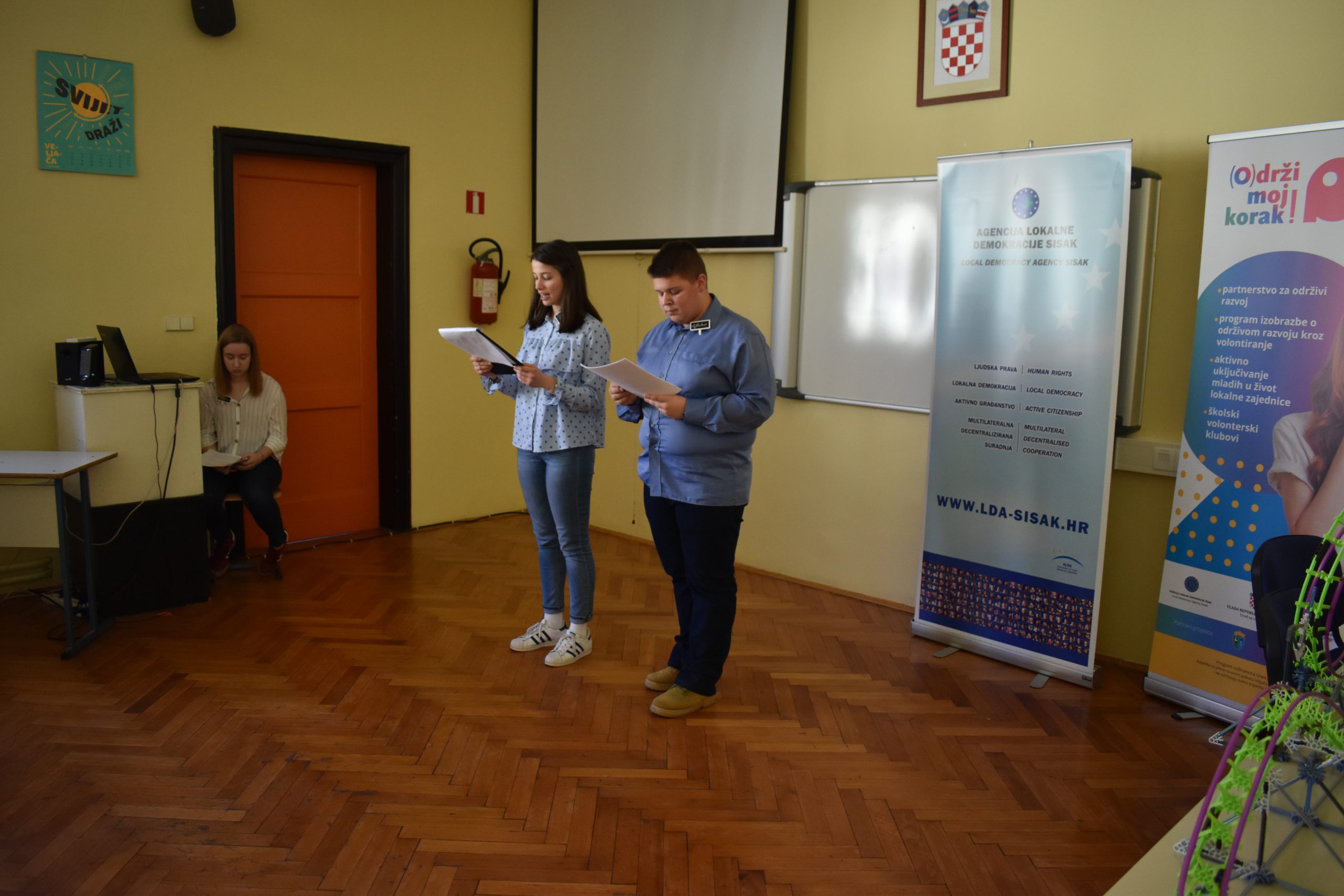 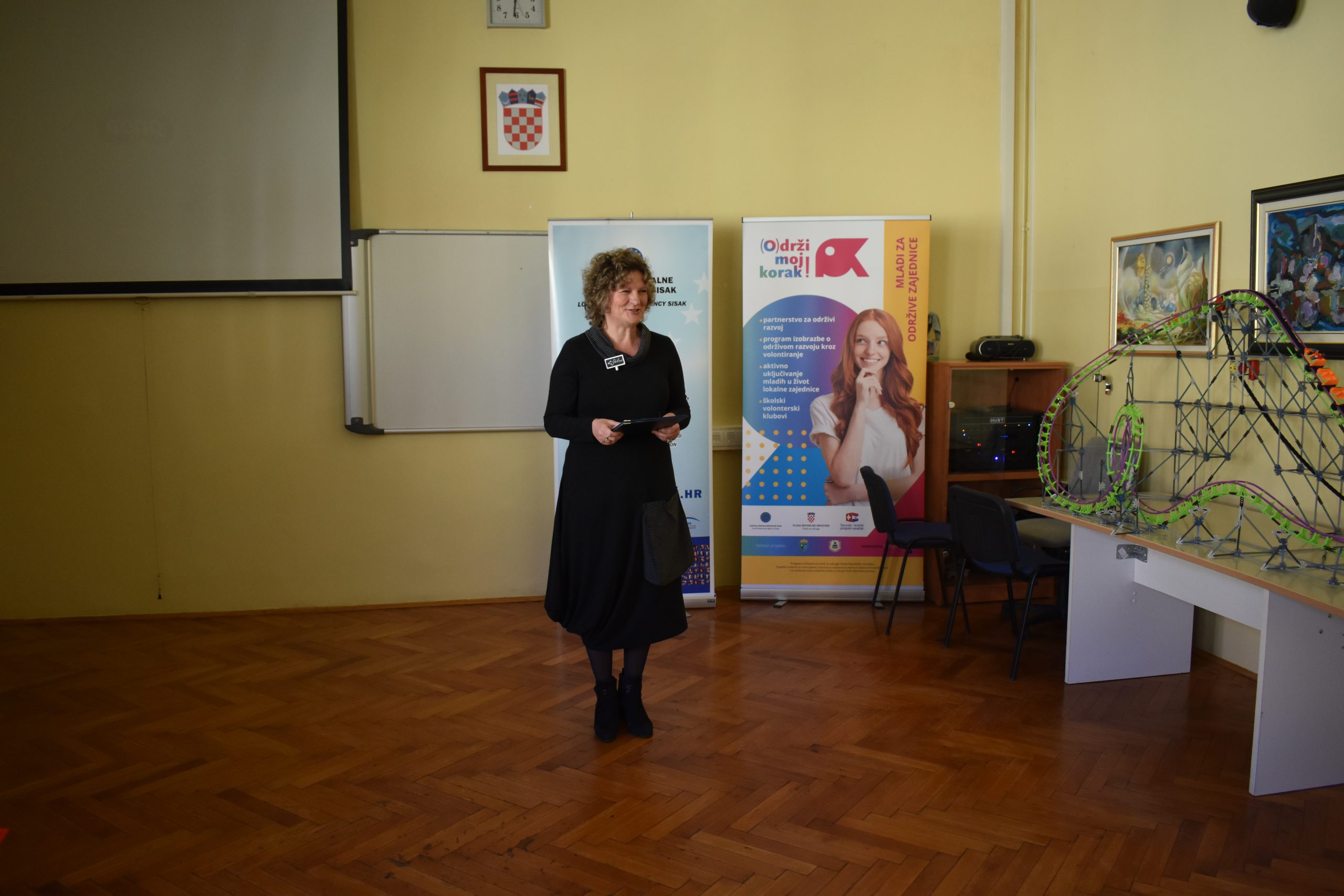 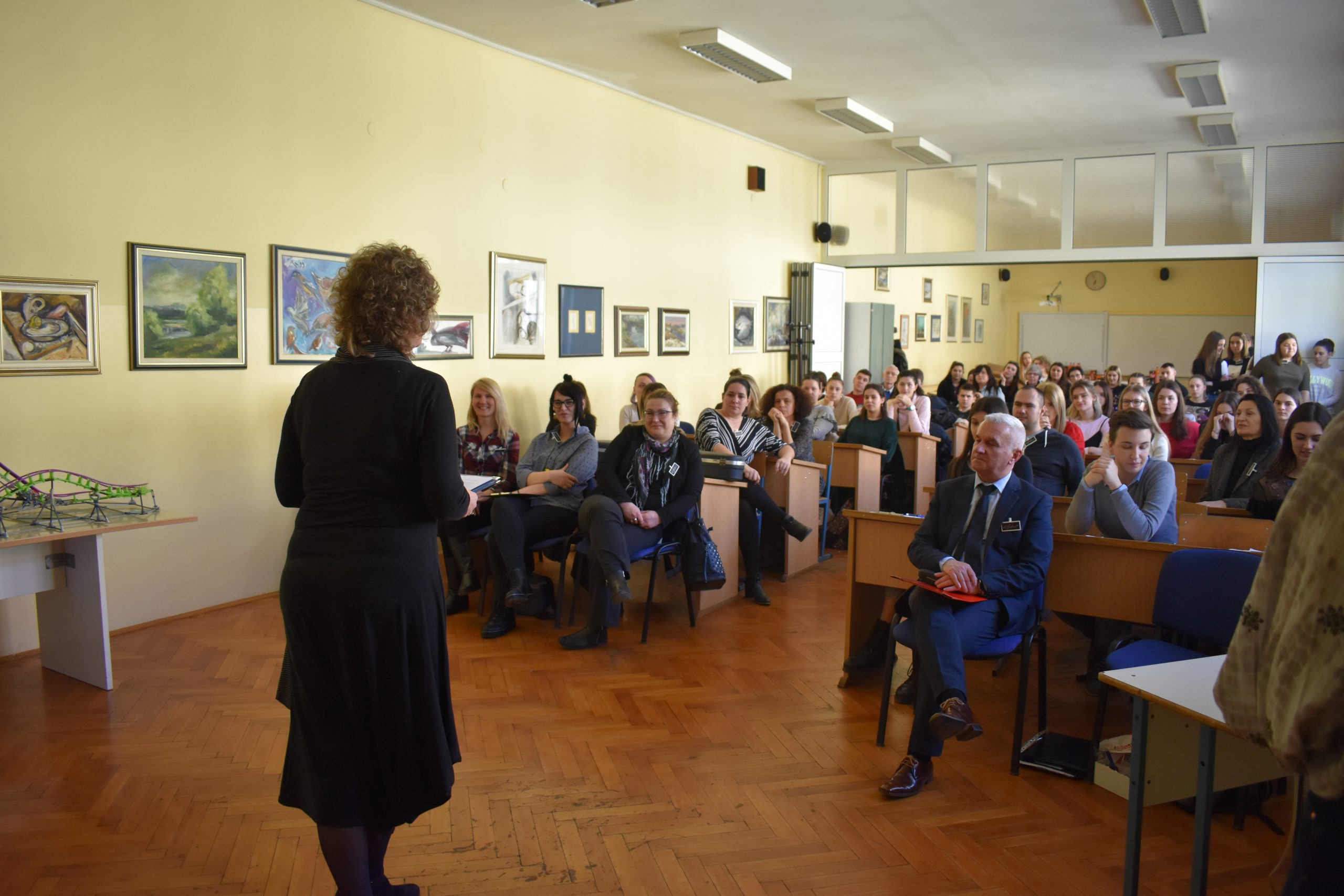 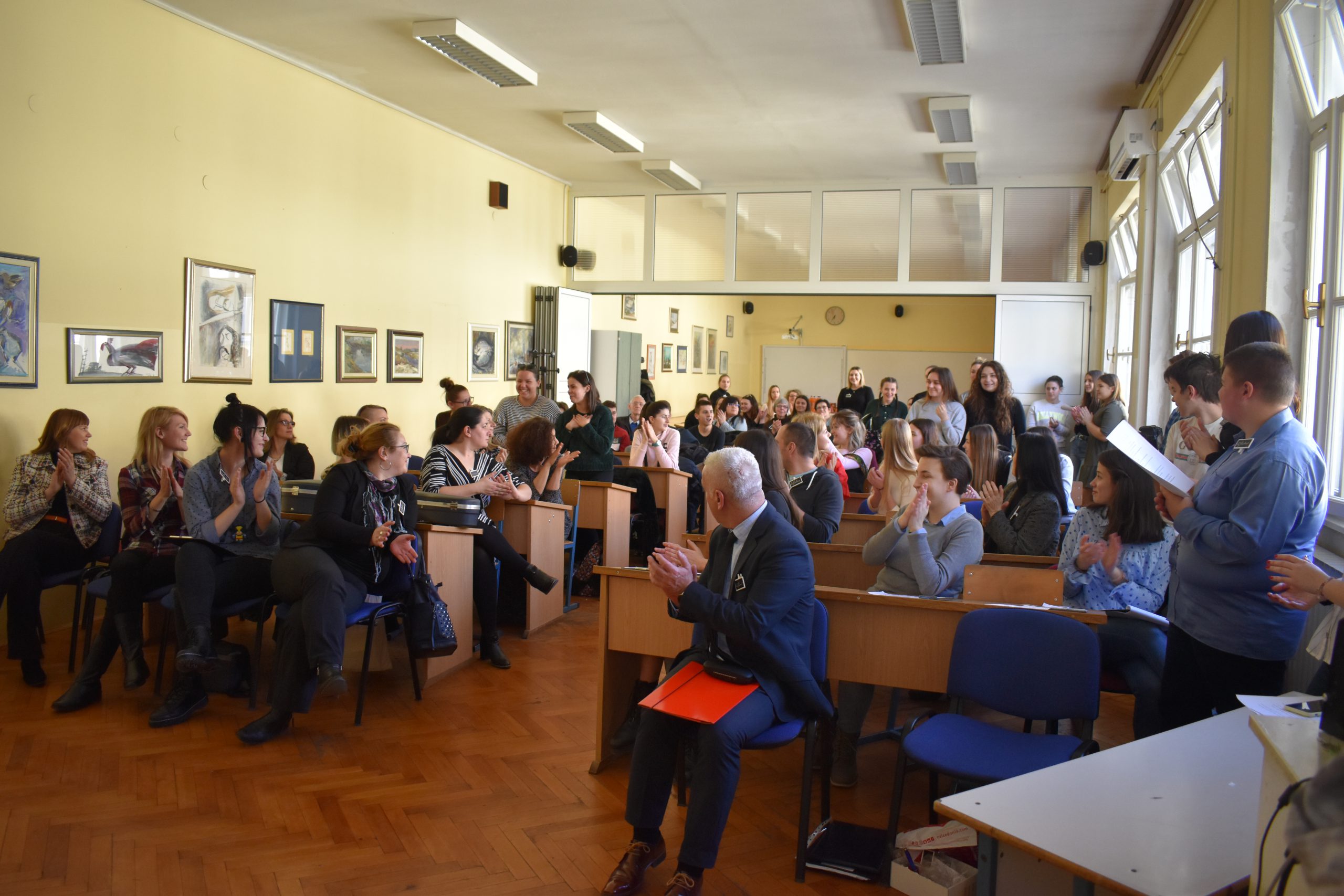 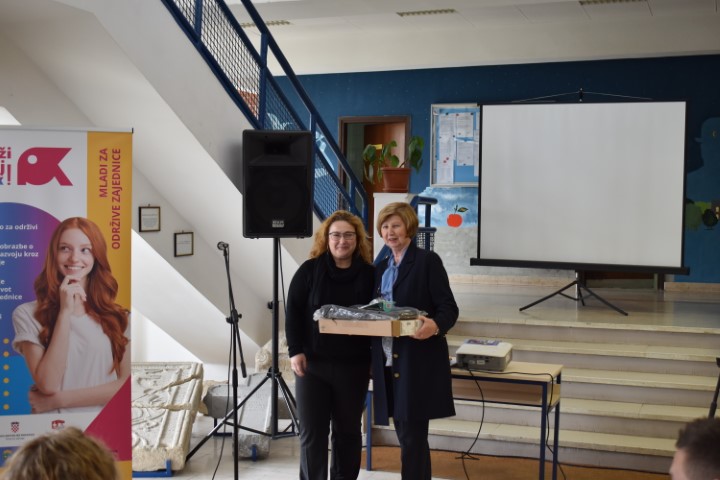 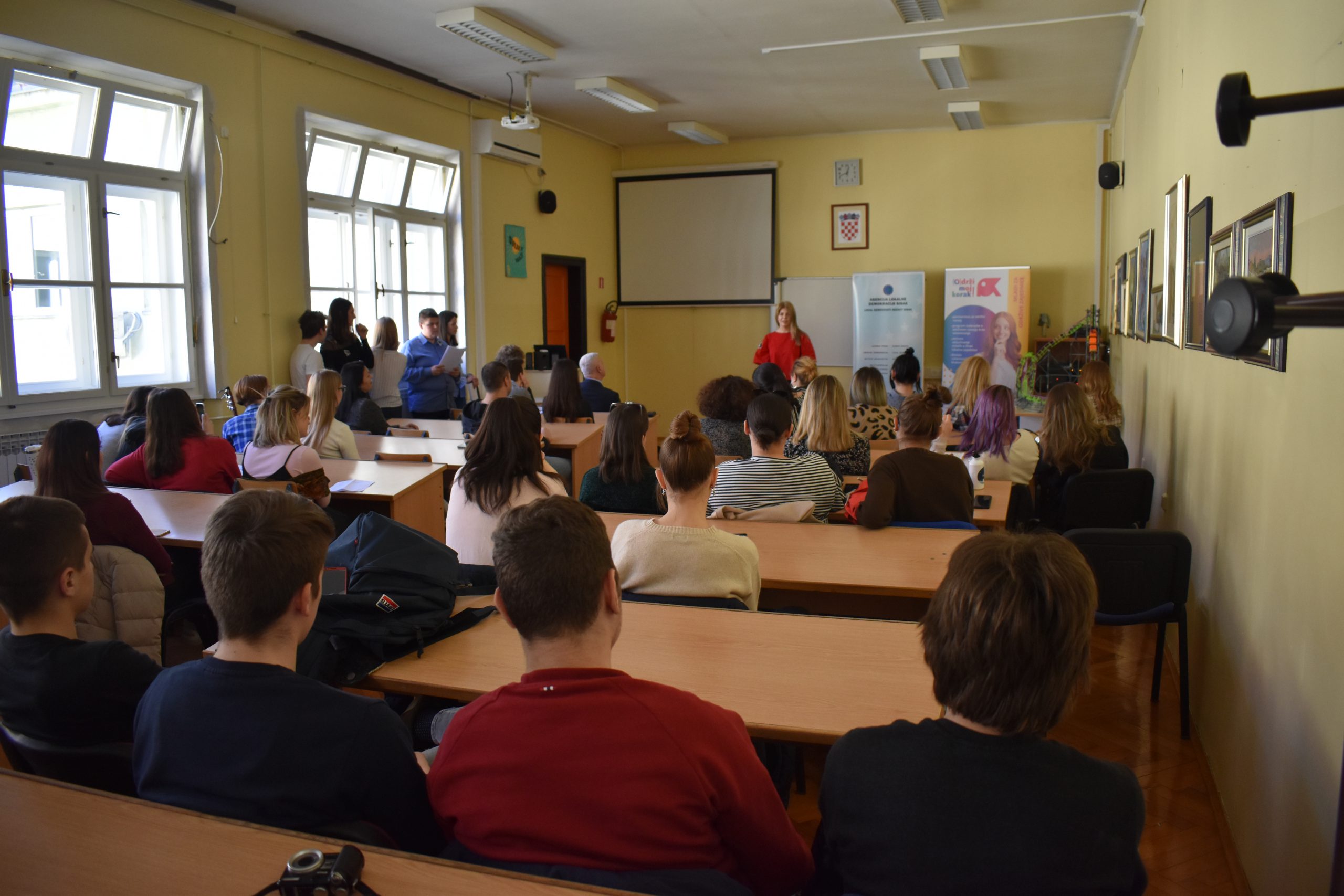 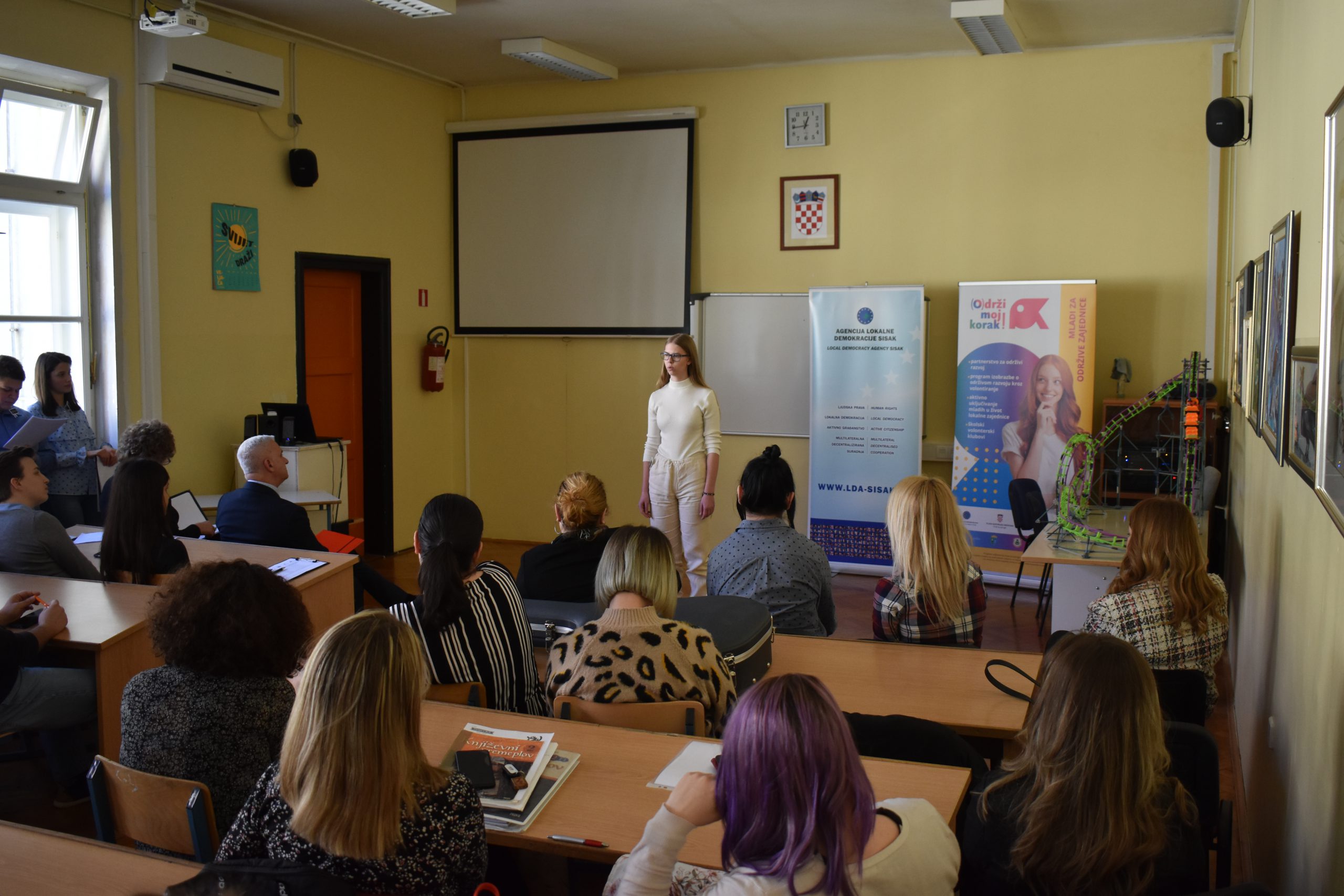 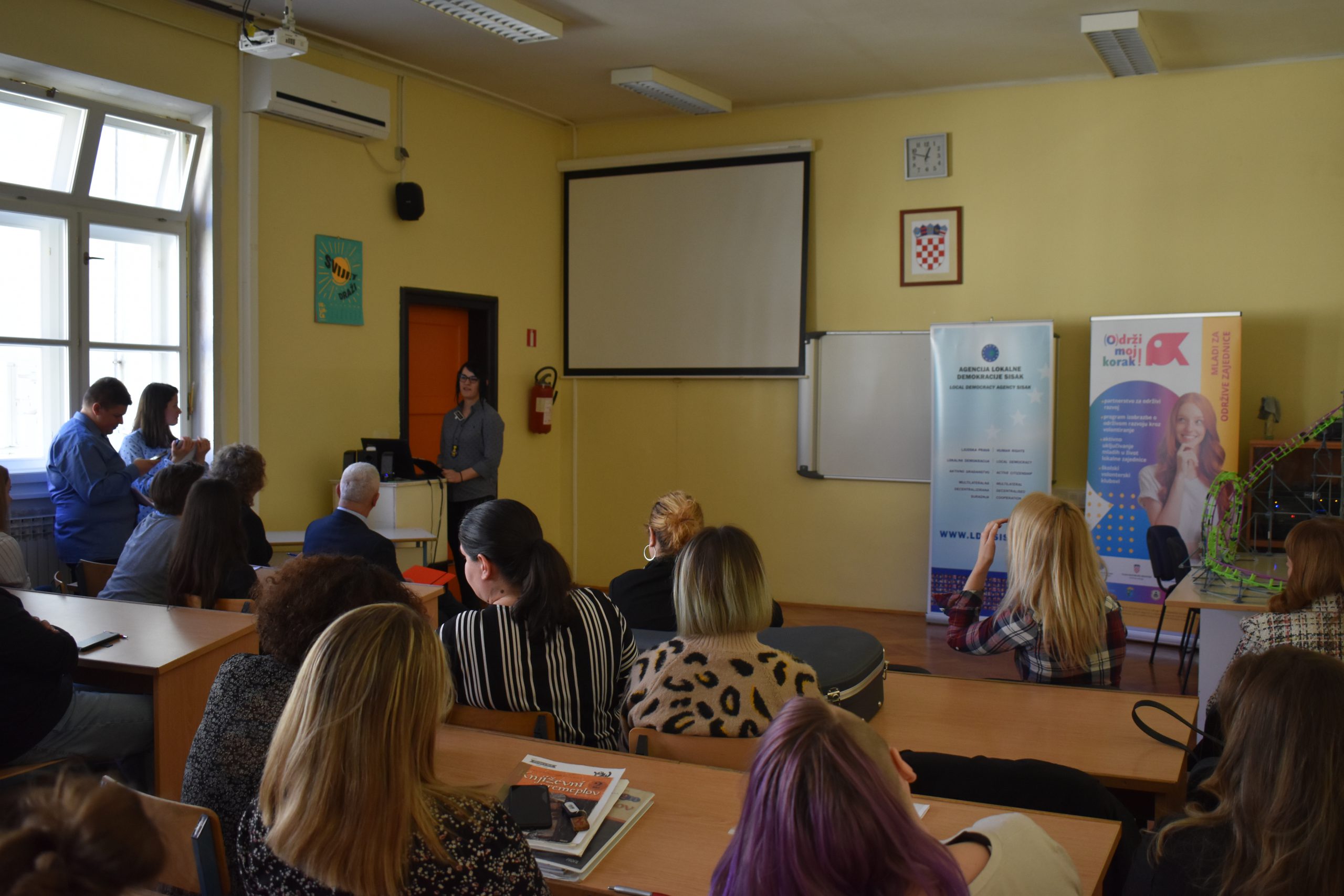 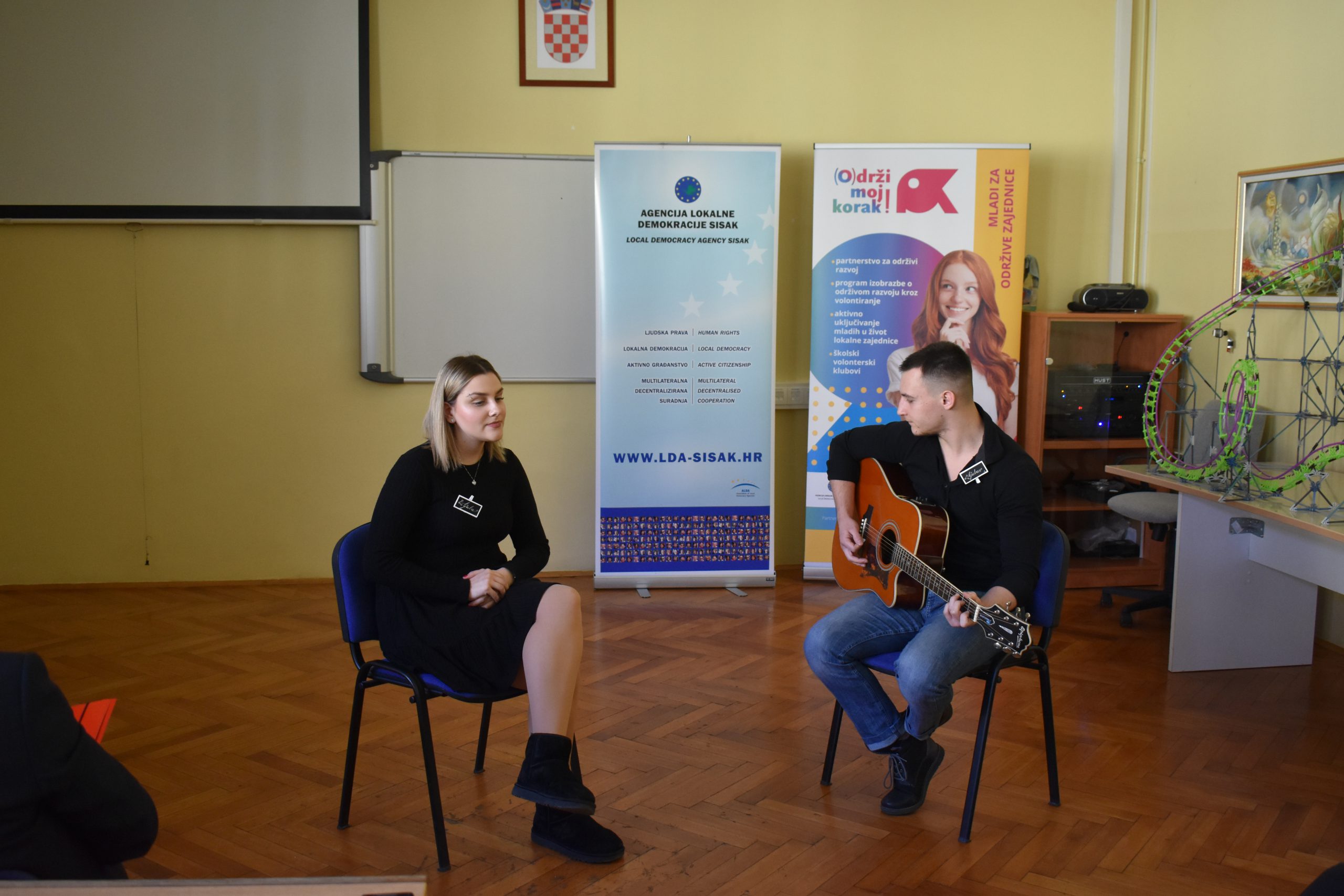 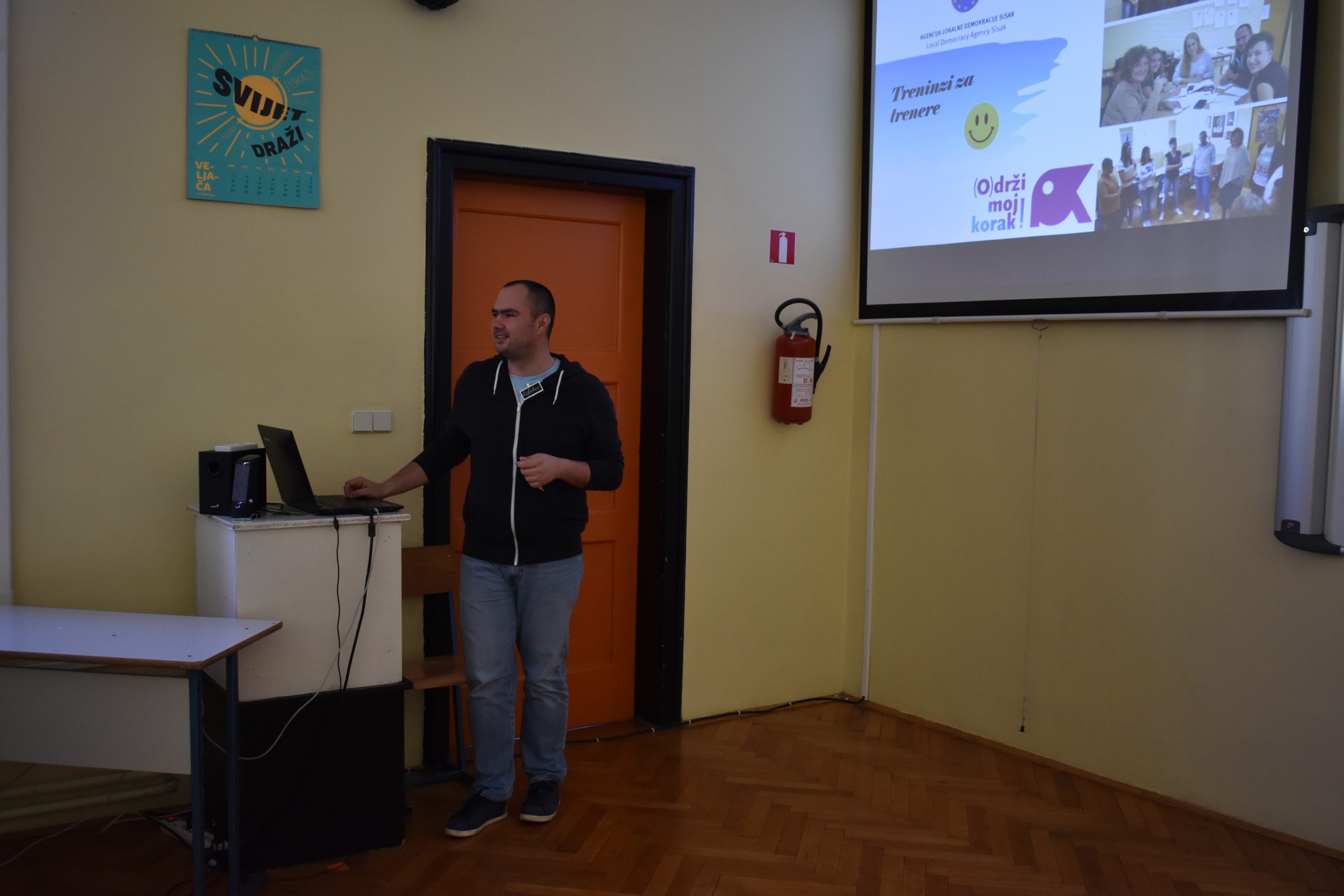 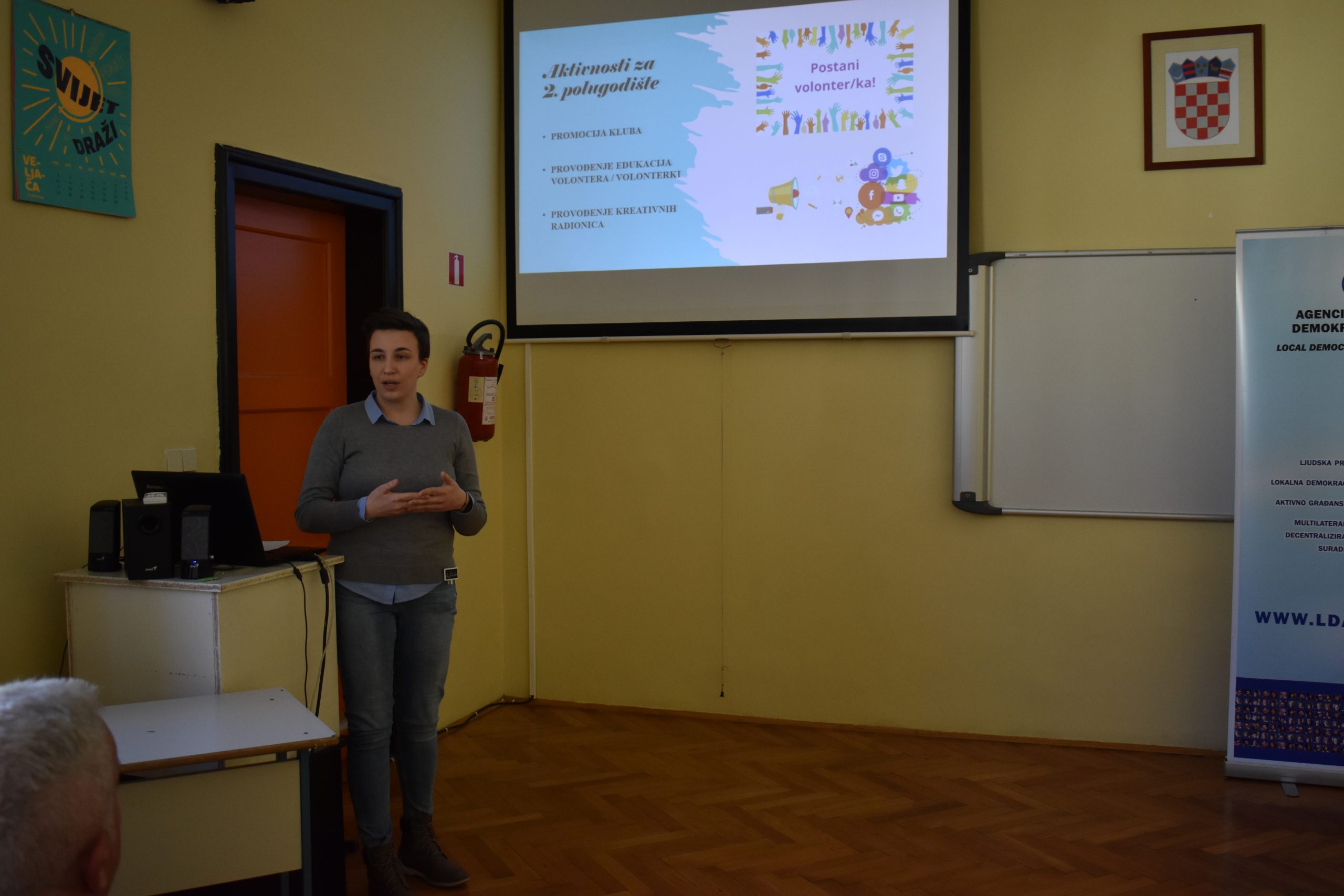 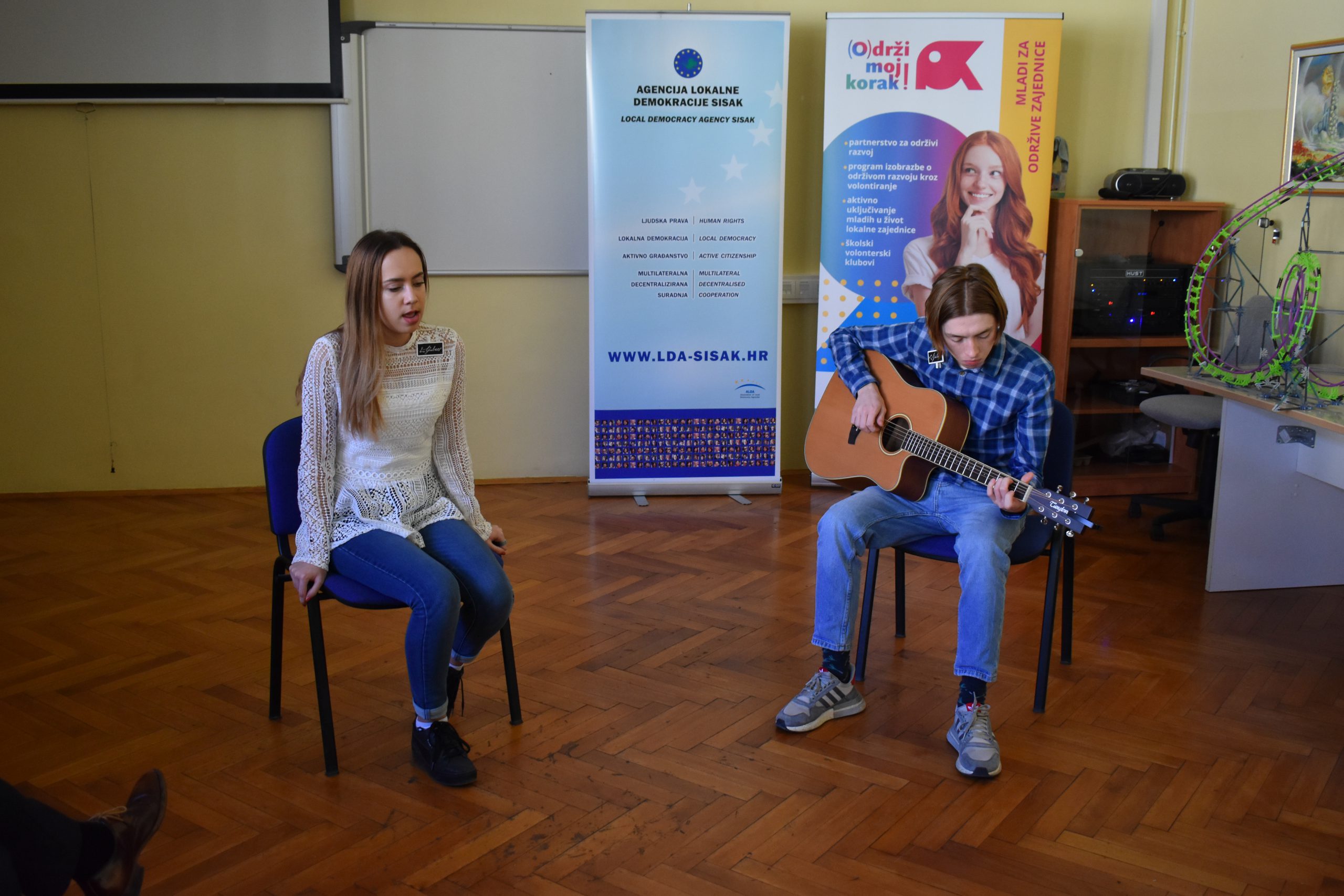 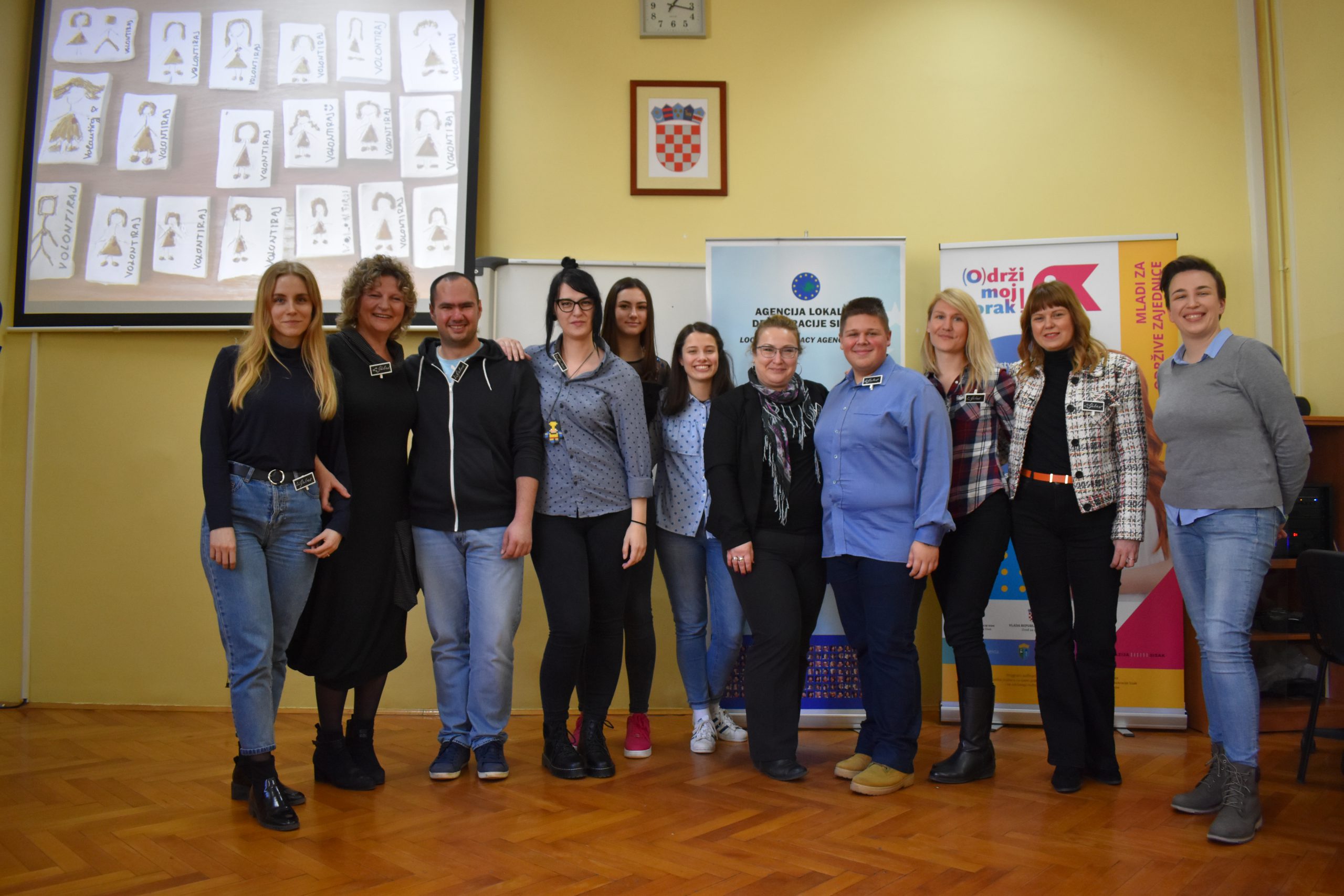 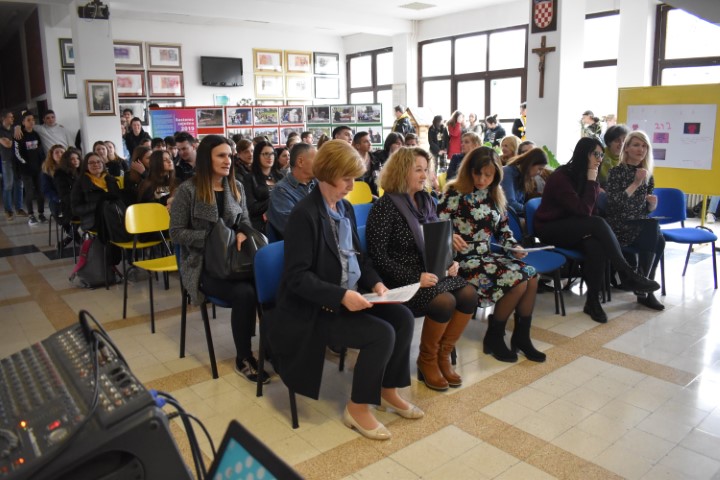 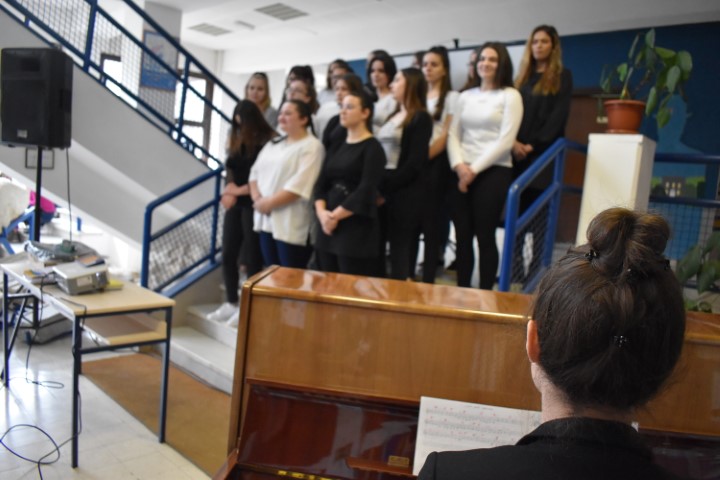 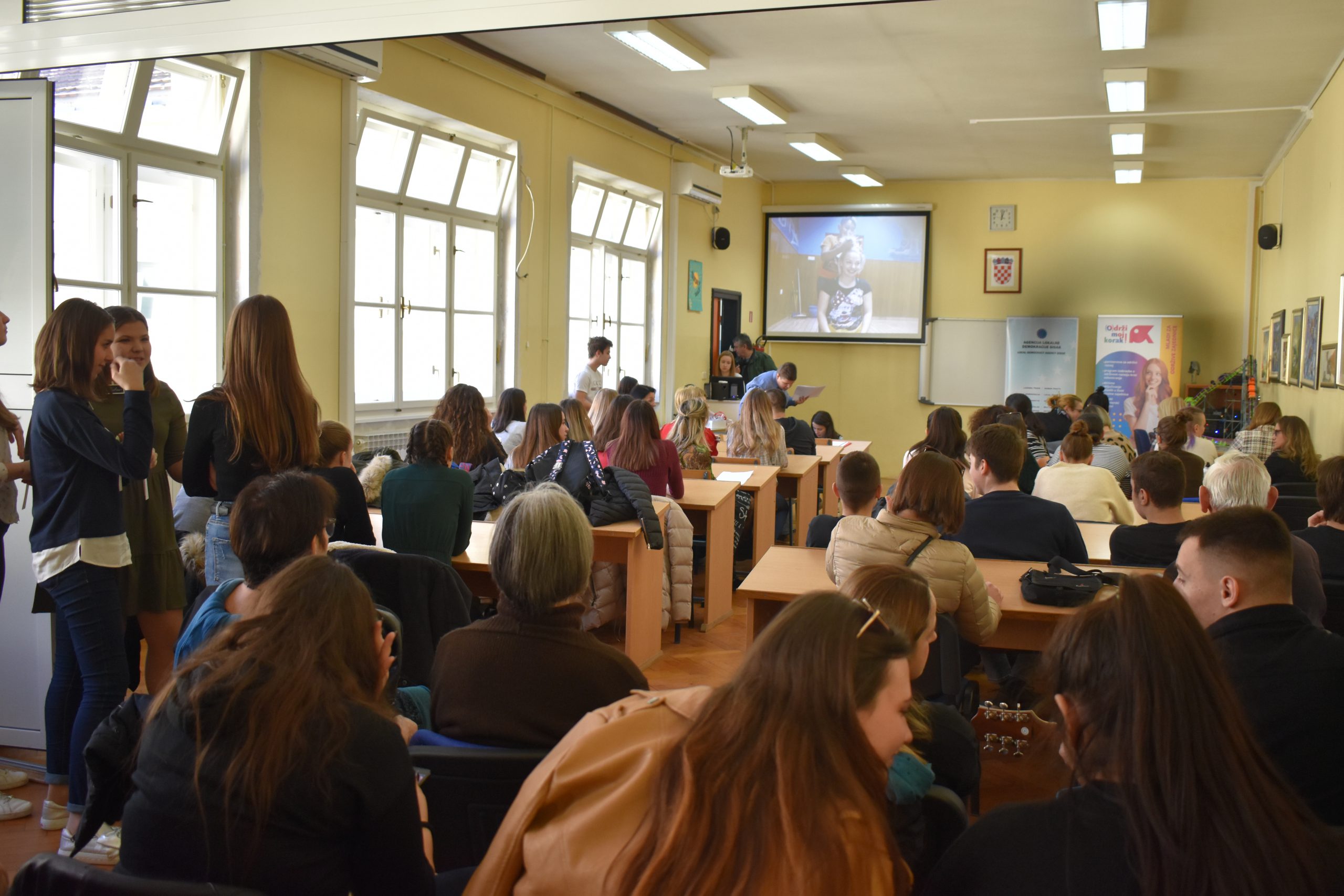 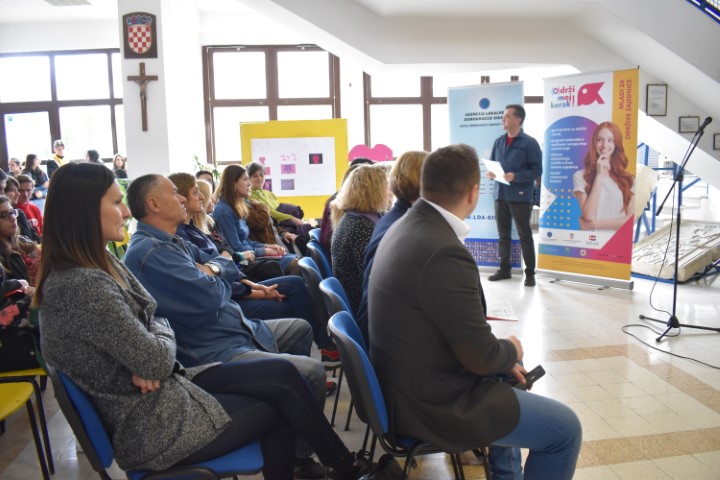