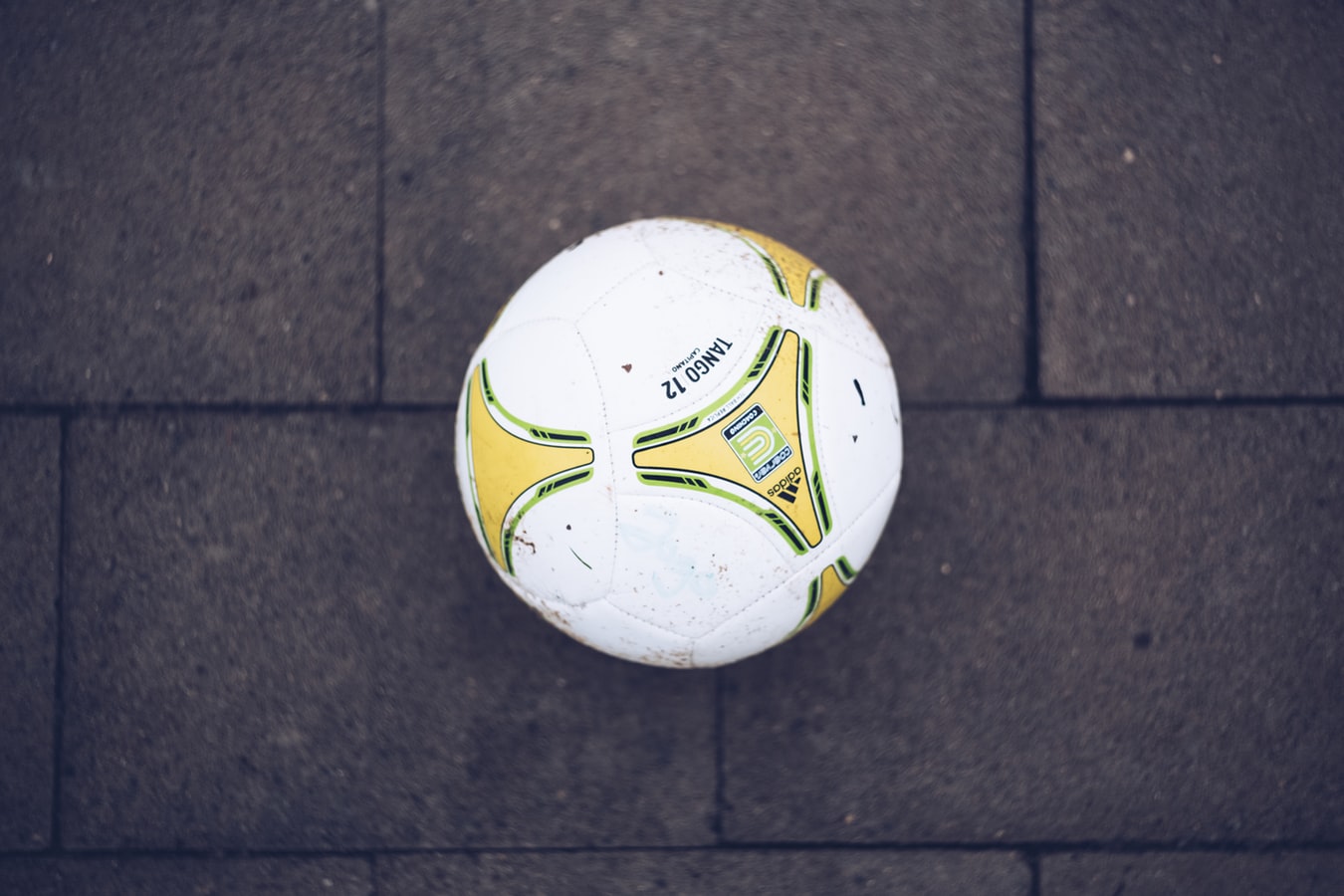 First part:  «Enterpreneurship for Young People – Start Your Own Business»

In the framework of the project «Promoting Local Economical Development in Western Balkans: Youth Capacity Building» supported by Ministry of Foreign Affairs of Norway and Association of LDAs, the Local Democracy Agency Sisak organized trainings on enterpreneuship for young people based on two groups of participants each with 2 days of intensive training and 3rd day of evaluation.
The training with the first group was held on the days of  14th and 15th of October 2005, and with the second group on 21st and 22nd  of October 2005. The aims of the training were to motivate young people for enterpreneurship in Sisak-moslavina County area, to educate them about the world of enterpreneurship, to elaborate the possible idea to a business plan.
In the schedule of the trainings in order to provide as much infomation as possible we included the presentation of  Sisak-Moslavina County Chamber of Economy where Mrs Brankica Grd, the Secretary of the Chamber gave the insight of the role, activities, aims, and duties of the Chamber.
Trainings were held by LDA Sisak external trainers Ivana Kaleb and Kristina Božić.

In the framework of the above mentioned project and as the part of the trainings the third day was held on the 28th of October (1st group) and 29th of October (2nd group) 2005. These days were dedicated to the presentation of elaborated ideas of each participant followed by open disscusion. Here we would like to emphasize that proposed ideas were very interesting, motivating, and from the ways of presenting it was obvious that participants put a great deal of personal effort in it showing their enthusiasm and ambition. After the presentations and debate we approached to evaluation of each proposal which included comments, justification and giving marks to the chosen proposal.
In the end the proposal with the highest marks was selected and agreed upon taking care of the impact of the proposed idea on the development of the community