Future : For us and for you! | Sustainable development | Volunteering 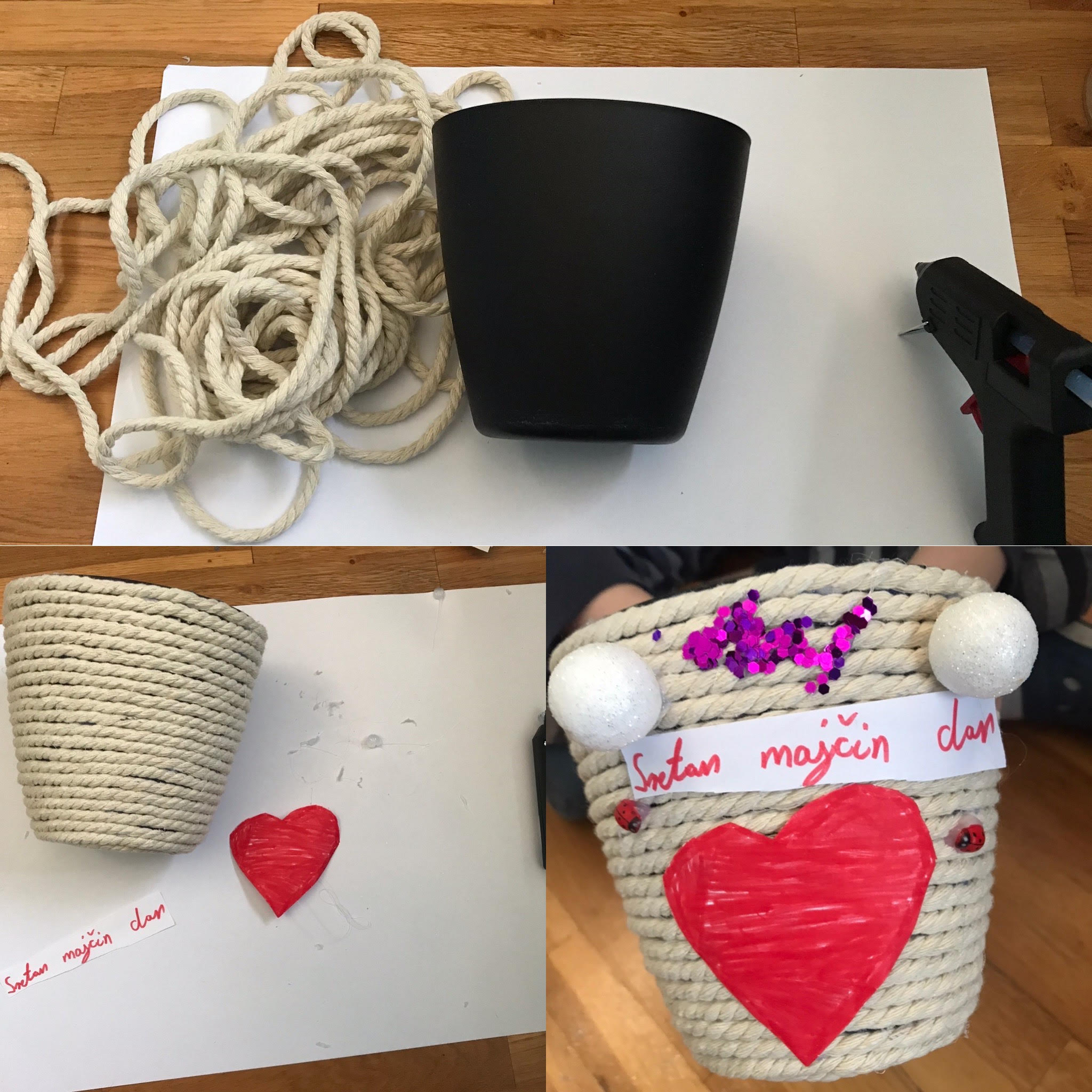 Breathe life into an old object!

We conducted another volunteer action as part of family volunteering and the project “Future: for us and for you!” through the goals of sustainable development “Sustainable consumption and production” and “Industry, innovation and infrastructure”. The purpose of the volunteer action called “Breathe life into an old object” was to “revive” old objects and breathe new look into them.

Our hard-working student volunteers along with their parents found old things or clothes at home that they felt they could no longer use and recycled them so they could reuse them. From imagination and creativity came new decorated flower jars, a new bag recycled from an old T-shirt, painted and decorated old chairs and cabinets, a decorative pillow made from an old canvas bag and a box for school supplies made from an old jar. Some of the students donated their works to their mothers for Mother’s Day and decorated them in accordance with the celebration of that day. Prior to the volunteer action, workshops were held where students did their homework, and the purpose was to introduce them to the concept of sustainable consumption and production and to raise awareness of the importance of recycling and encourage them to discuss with parents about industry and innovation in their city. 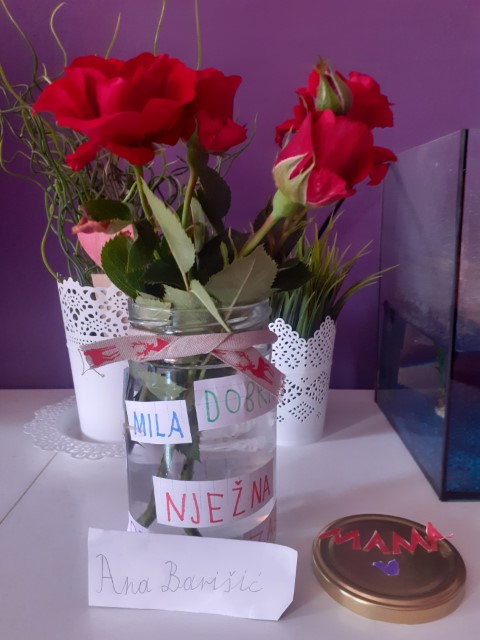 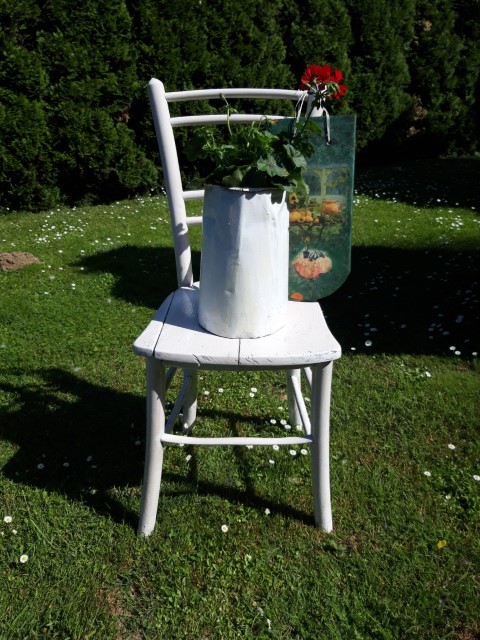 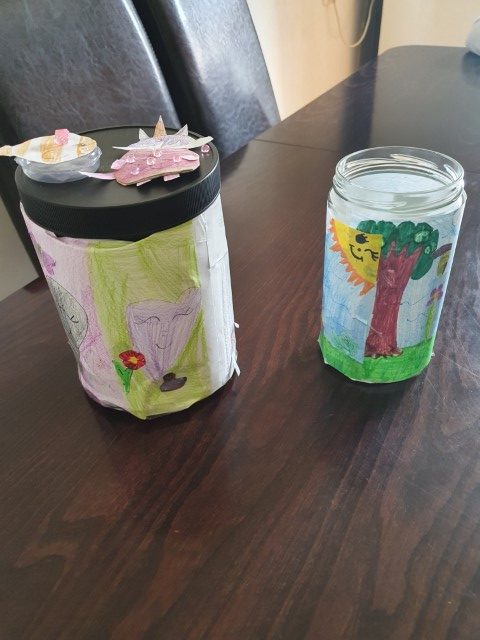 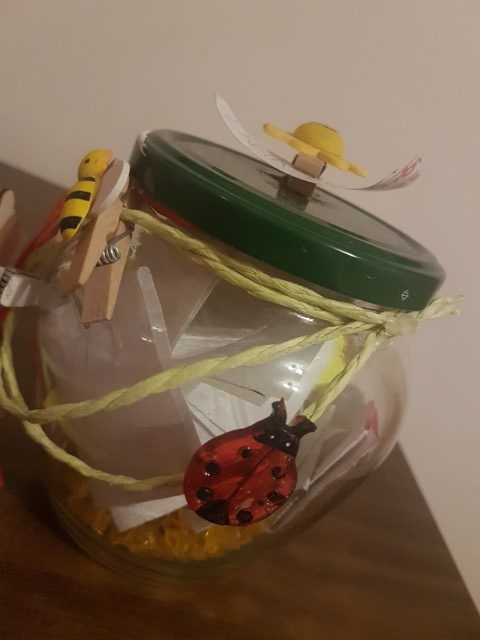 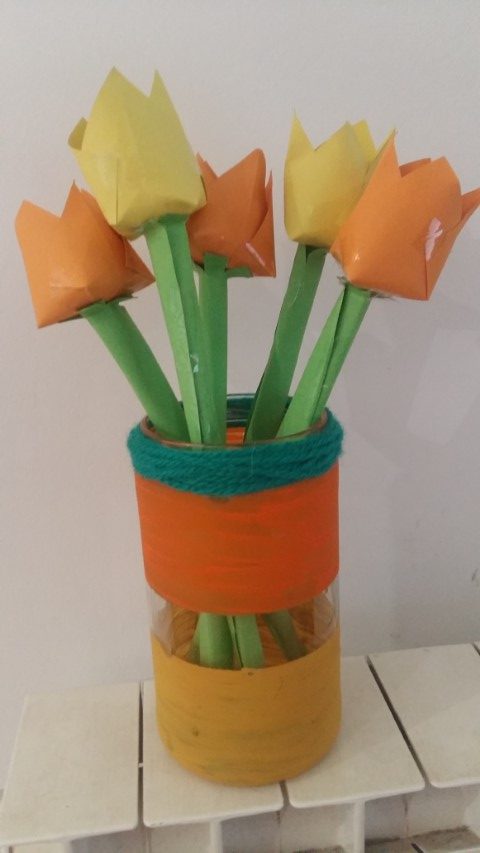 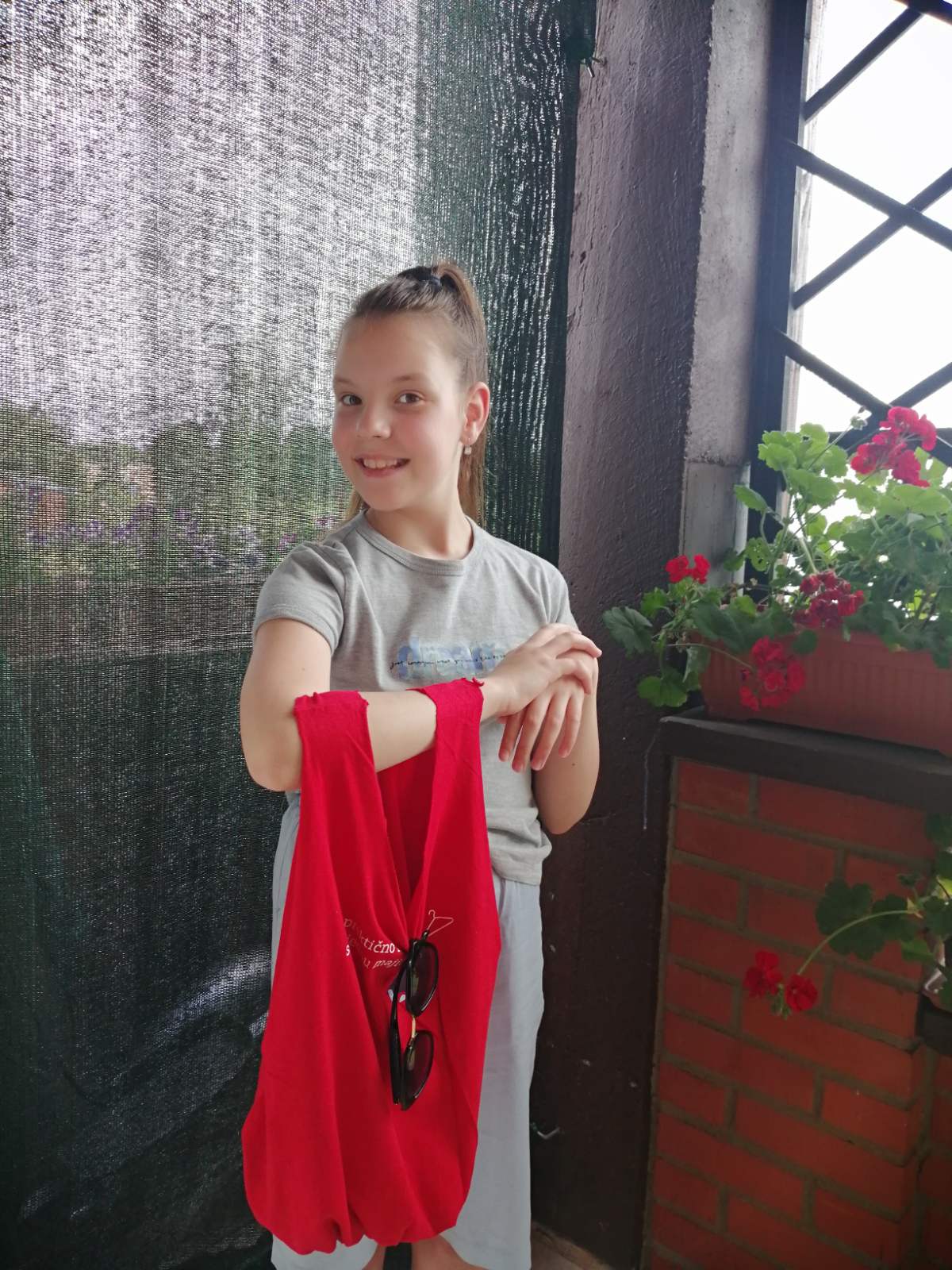 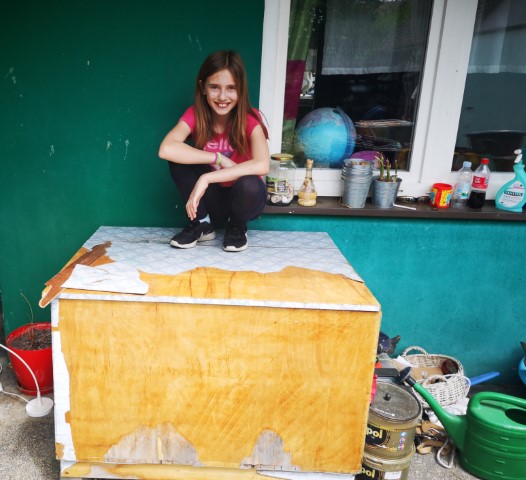