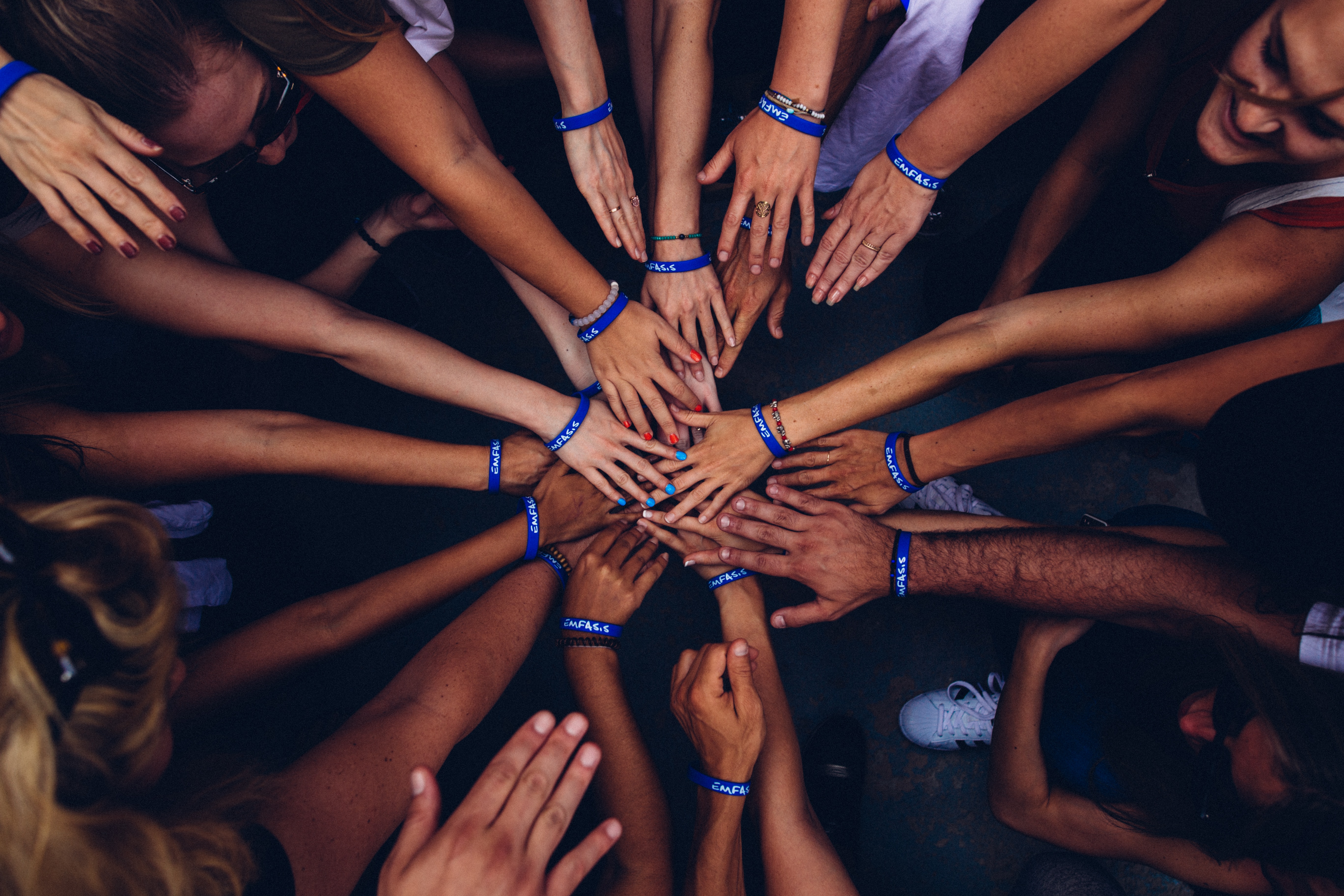 Funded by European Union, IPA Cross-border programme Croatia-Bosnia and Herzegovina and cofunded by the Office for Cooperation with NGOs of the Government of the Republic of Croatia and Sisak-Moslavina County 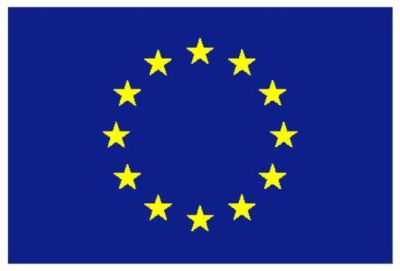 Associates: Town of Sisak, Town of Kutina and Town of Petrinja

Project “Volunteering for Cross border Local Community Development” is contributing to creation of innovative community-based services in border area through establishment of five voluntary services – three in Croatia (Sisak, Kutina i Petrinja) and two in Bosnia and Herzegovina (Bihać i Derventa).

The project will contribute to establishment of cross-border networking between local authorities, civil society and social partners by defining six local voluntary policies in towns included in the project. These policies will define measures for improving economical and social development of targeted local communities.

Moreover, it will help enhance quality of life and social cohesion in border area by forming cross-border voluntary network in six towns. Two voluntary work camps will be organised, one in Bosnia and Herzegovina, and one in Croatia, gathering 60 volunteers to discuss relevant cross-border social issues and initiate change oriented activities.

The project is part of IPA Cross-broder programme Croatia-Bosnia and Herzegovina 2007-2013. The programme objectives are to encourage the creation of cross-border networks and partnerships and the development of joint cross-border actions with a view to revitalizing the economy, protecting the nature and the environment and increasing social cohesion of the programming area; and to build the capacity of local, regional and national institutions to manage EU programmes and to prepare them to manage future cross-border programmes under objective 3 of the EU Structural Funds.

The content published on this web site is sole responsibility of the LDA Sisak and can in no way be taken to reflect the views of the European Union.

Delegation of the European Union to the Republic of Croatia

Agency for Regional Development of the Republic of Croatia

Evaluation meeting of the first year of the project implementation